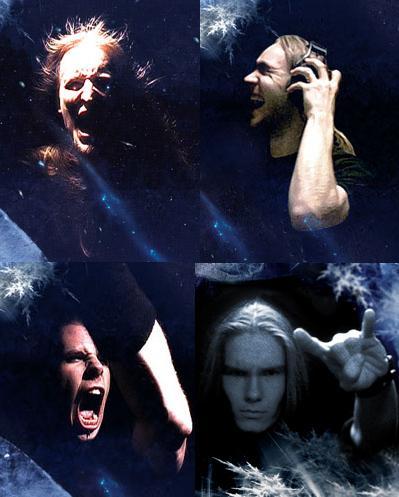 We previously reported that after 8 long years, Finland’s Wintersun will soon be returning with, not one, but two new albums: Time I and Time II, with each album containing approximately 40 minutes of music — 80 minutes of new Wintersun altogether. Based on an earlier press release, the mixing and mastering of Time I is scheduled for completion this month. Today, we learned that Nuclear Blast has finally set a release date for that album: October 19, 2012.

And that’s not all. Yesterday, Nuclear Blast posted a short video trailer on YouTube showing Jari Mäenpää playing orchestration effects for a part of the song “Sons of Winter and Stars”.

Man, am I looking forward to this album. It will be difficult to resist posting every future teaser and trailer that leads up to the album’s release. Maybe I won’t resist. This first video trailer is after the jump.

Yesterday also brought new music from another wintry band — Winterus, who we first featured way back in October 2010 through a MISCELLANY post. This Michigan-based USBM outfit is at work on a new album to be titled Dark Womb, and yesterday they released the cover art and a first demo track from the album, “Hell Form”. A rumbling current of drums flows beneath, tremolo’d guitars rise and fall above, a clean lead guitar weaves an enchanting melody, acid vocals slice through the middle, and an acoustic interlude provides a change of mood. It’s a promising teaser for the album.

The cover art for Dark Womb and a stream of “Hell Form” are after the jump, too — but first, that Wintersun trailer . . . 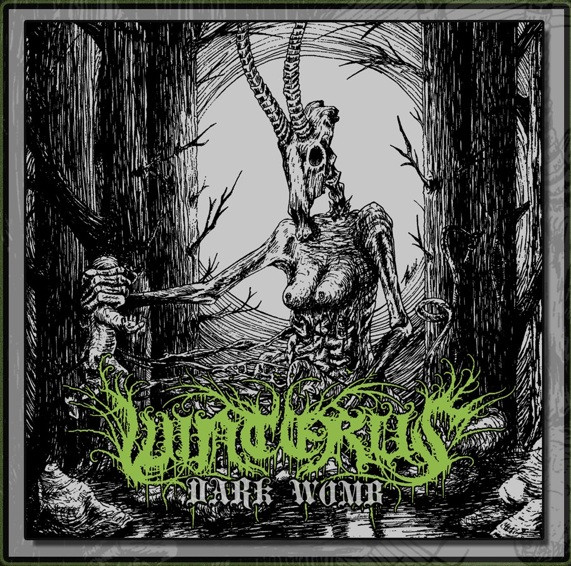 7 Responses to “WINTER IS COMING: A WINTERSUN UPDATE AND A WINTERUS SONG”