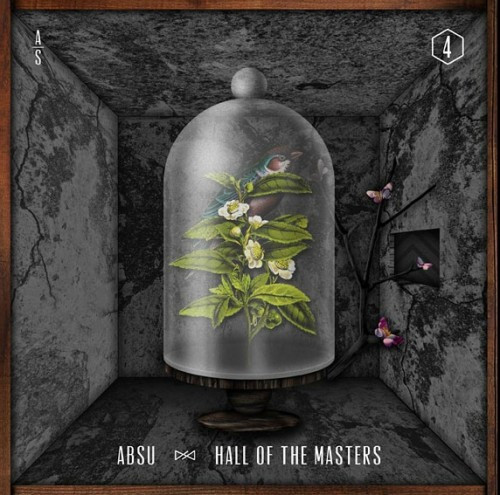 I’m still in kind of a work-related trash compactor, except it’s my mind and my time that are being compressed. I’ve had just enough time to glance around the interhole to realize that there’s a fuckload of happenings I’d love to share with our readers, but not enough time to package all of them together in a single post. But rather than just give up, I’m going to dash off a post here and then one or two more a bit later — quickly tossing out at least a few of the items that have caught my eye. This post has a black metal theme.

ABSU: “HALL OF THE MASTERS”

As they’ve done in the past, The Cartoon Network is again providing free new music as part of their “Adult Swim Singles Program”. Surprisingly, the single they released today is more extreme than what we would have expected. It’s a new single called “Hall of the Masters” from Texas-based Absu, a kvlt black metal band that’s well loved around NCS. It’s a hell-ripping thrasher of a song, and you can download it for free by visiting this page.

You can also give it a listen right after the jump. 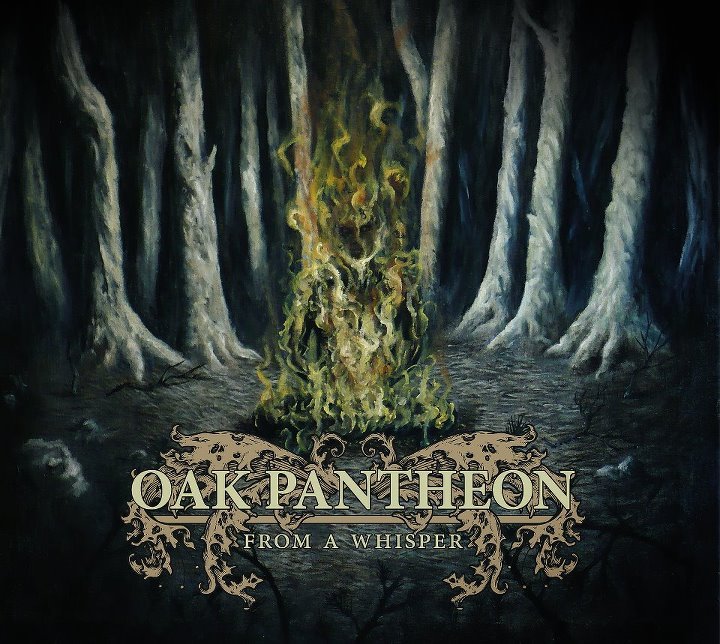 Minnesota’s Oak Pantheon is another black metal band we back whole-heartedly at NCS. Today is the one-year anniversary of the band’s release of their awesome debut EP, The Void (about which, see this post at NCS). The band have been working on their debut full-length, and it appears that the recording, mixing, and mastering have all finally been completed.  The album’s title is From A Whisper, and yesterday the band released the very cool cover art, which you can see above. Bob Stokes at Minotaur Printing & Design created the cover art, and the logo is by Kyle Gideon.

We’ll have more news about the album (and hopefully some music to share) as the summer progresses.  You can also keep tabs on Oak Pantheon via their Facebook page.

4 Responses to “HIT AND RUN: A NEW ABSU SINGLE AND NEWS ABOUT THE NEXT OAK PANTHEON ALBUM”