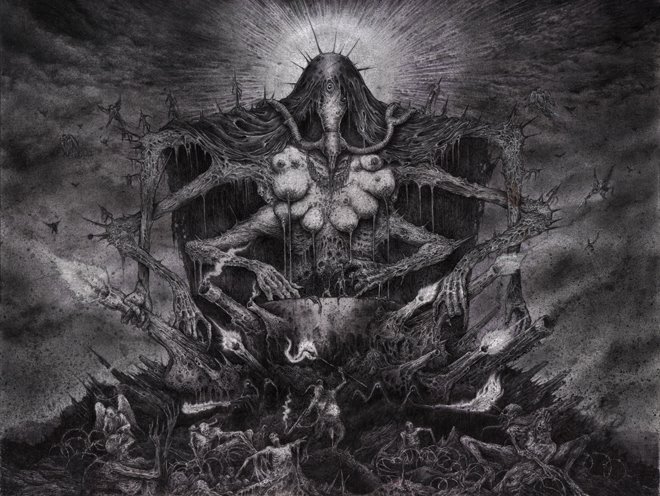 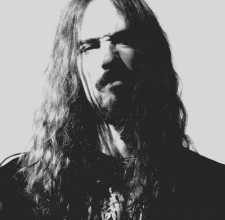 As for the music on the split, I expect it will be utterly savage. We’ve written about Diocletian multiple times, most recently here. Their most recent releases are a May 2012 7″ EP entitled European Annihilation, produced for their European tour earlier this year, and a June 2012 hour-long compilation of the songs from their first four recordings between 2005 and 2008 by the name of Annihilation Rituals. The word “annihilation” appears in these titles for a reason.

To explain what I mean, here’s a track from the new EP. We’ve featured it before, but what the hell.

Despite the fact that Weregoat make their home only a few hours south of where I live, I wasn’t familiar with their music until I found out about this split. Their debut recording is an album released earlier this year by Dark Descent (and available for order here) with the fetching title of Unholy Exaltation of Fullmoon Perversity. It consists of eight songs with a total run time of just under 25 minutes. 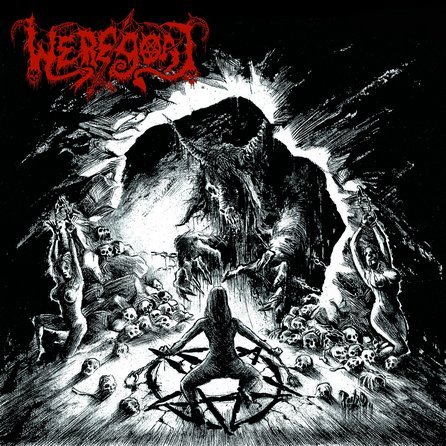 I don’t have this album, and the only songs I’ve heard from it so far are the two I’m about to stream or you — “The Hideous Stench of Occult Slaughter” and “Invoke the Black Oblivion” — although I’m downloading it from Amazon mp3 as I write this.

In a nutshell, the music is an obscenely filthy offering of occult black/death destruction. The first song is fast, the second one slow, but both ooze evil from every grimy pore. The production is scraped so raw that jagged bone pokes through the bleeding meat. The riffing is fat, fuzzed out, and dissonant, and the massive reverberating vocals are just flat-out horrifying.

I’m looking forward to Weregoat’s offerings on Disciples of War as much as I am Diocletian’s.

One Response to “DIOCLETIAN / WEREGOAT: “DISCIPLES OF WAR””