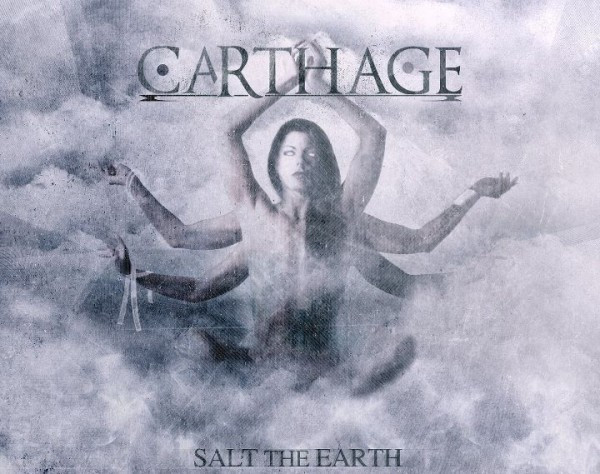 For friends of NCS, Carthage won’t be a new name. We reviewed their first EP last October (here), and then in February we featured the initial song to emerge from their debut album (here). The album still seems to be a work in progress, but at least we now have a second track to consume — “Years and Darkness”. I’ve been listening to the song off and on since it premiered earlier this month, meaning to write about it, and finally decided I ought to get off my lazy ass and get that done.

Flamethrower metal — that’s what this is. It comes at you, scorching, right out of the gate, with a barrage of distorted riffing and punchy percussion. You get three different vocal styles working well in tandem, rhythms that are in constant motion, sneaky little electronic pulses, and a big fuckin’ breakdown. The song resists rigid genre classification, which is why I’m goin’ with “flamethrower metal”. Or maybe “galvanic metal”. Or maybe just “good shit” will do.

Both “Years and Darkness” and the new album’s first song “Blackout” can be downloaded for a buck a piece on Bandcamp (here). This is what both songs sound like: 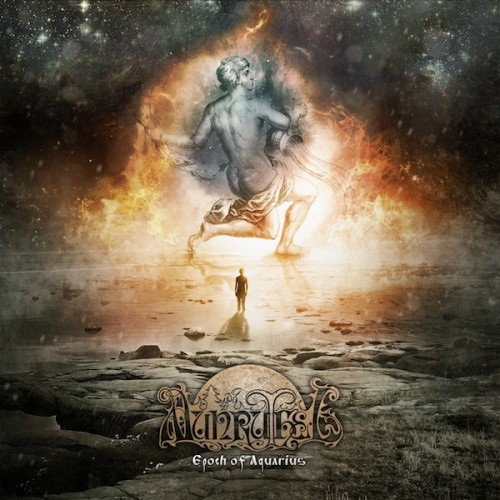 Vladislav “Munruthel” Redkin has been a pivotal figure in the Ukrainian pagan metal scene, with a career that began more than two decades ago. He has played various roles in the recording of more than 30 albums of different bands from the former Soviet-bloc territories, including a key position in a Ukrainian pagan-metal band called Nokturnal Mortum and more recently as the drummer for a band we featured at NCS early this year, Thunderkraft (a more complete bio is available here). 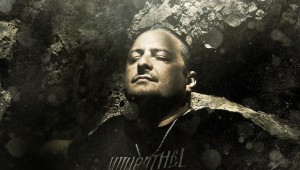 Among his many accomplishments, he has recorded music in a variety of solo projects over the years, including a 2006 album called Epoch of Aquarius (“Epokha Vodoleya”) under the name Munruthel. That album was released by a Russian label that folded not long afterward, and the album didn’t get much attention internationally. However, the album is being re-released on August 6 by Svarga Music.

Svarga has made the title track available for streaming and for free download at this location. It’s a very cool song. The ethereal tinkling notes of the beginning give way to a heavy-chugging riff and a series of hair-raising shrieks, the intro eventually unfolding into a striking clean guitar solo and a mid-paced melody with impassioned clean vocals (yes, this is an exception to our normal rule). Mid-way, a flute solo marks a break from the song’s first half and the beginning of something much more cathartic, with harsh, black-metallish vocals and heavy riffs coming down hard (though the flute remains and a keyboard joins in, carrying the melody forward). 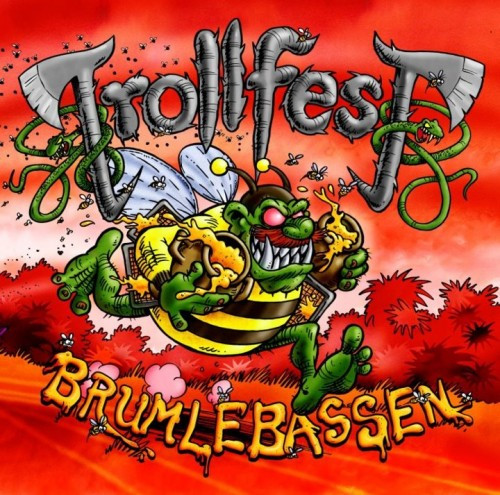 Trollfest is another name that will be familiar to NCS patrons. We’ve written about them frequently, and their 2011 album En Kvest For Den Hellige Gral made Trollfiend’s list of The Top Ten Tumescent Trollcock Tantalizers of 2011, so you know they’re fucked up in the best possible way.

Trollfest have completed a new album entitled Brumlebassen, and it’s due on August 24 through NoiseArt Records — a fact that you already know if you read the metal blog of our friend Valley of Steel, who was more timely in reporting the news than we were. You would also know that Trollfest has already premiered one song from the album by the name of “Illsint”.

But a few days ago we got not only a second song to consider, but also an official video to go with it. This track is “TrinkenTroll”, and it was filmed at the Unholy metal pub in Oslo, which looks like a very fine watering hole, one that should strongly consider relocating immediately to Seattle — and bringing Trollfest with them, since the band seem to live there and we wouldn’t want to disturb them.

Watching this video brings to mind Trollfiend’s description of the band as “one of the hardest drinking acts that take occasional music breaks”.  The song, by the way, is really fuckin’ good, though so much happens in it that I’m not even going to attempt a description.