For better or worse, because of this blog, I spend almost all my listening time on new music, either hunting for new tunes or videos that I think would be worth your time or in preparation for scribbling a review. But not long ago I did something I rarely do any more: put my iPod on shuffle and listened to whatever the machine served up from the 22,000+ songs that are on there. I didn’t listen for long — just long enough to walk to work at the beginning of the day and walk back at the end.

That turned out to be fun, as well as a nice surprise, because the first five songs that Shuffle served up happened to be good. So, I wrote a post about that experience. And I decided to do it again two days ago. And now I’m starting to get a little creeped out. I’m beginning to think my iPod could pass a Turing test for artificial intelligence.

This time it once again served up three good songs in a row (and I stopped at three this time because, as you’ll see, the songs turned out to be long). But the songs also fit together like hands in gloves. All three were longer than average (two of them very long), and each of them was a different type of progressive metal. So here we go — music from Ikuinen Kaamos (Finland), We Were Gentlemen (U.S.), and Odyssey (U.S.).

I first came across this band at the end of 2010 when we were doing that impromptu Finland Tribute Week series (which turned into two weeks of nothing but Finnish metal). Andy Synn had recommended Ikuinen Kaamos to me (and he later named their Fall of Icons release to his list of 2010’s great albums). When I wrote the post that included Ikuinen Kaamos, I had only listened to one song from Fall of Icons — “Condemned” — but I subsequently listened to the rest of the album, too.

The first song that Shuffle served up was one of the longest (and best) tracks on Fall of Icons — “Indoctrination of the Lost”. The comparisons to Blackwater Park-era Opeth are inevitable, and some critics seem to assess the music by how close it comes to matching that hard-to-match standard rather than taking it on its own terms. Though this complex and frequently changing song does have a few weak moments, I really enjoyed hearing it again.

[audio:https://www.nocleansinging.com/wp-content/uploads/2012/08/01-Indoctrination-of-the-Lost.mp3|titles=Ikuinen Kaamos – Indoctrination of the Lost] 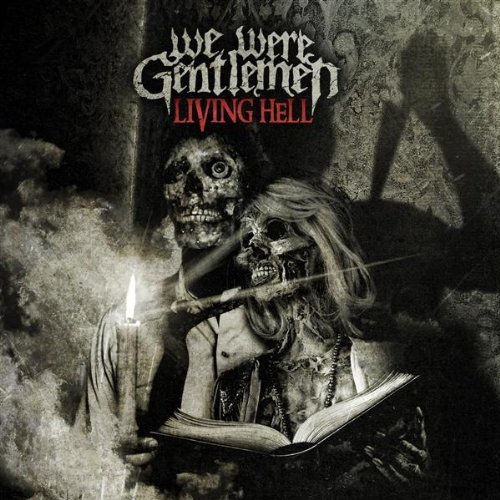 This Virginia band managed to get themselves signed by Century Media in 2008 and released their debut album, Living Hell, the next year. But by the spring of 2010 they called it quits (last I knew, two of their members had gone on to become part of For the Fallen Dreams).

For the second song in this listening excursion, Shuffle delivered a track from Living Hell by the name of “The Insomniac”. I haven’t listened to this album in more than two years, but I remember thinking this song was the best of the lot, mainly because of the progressive elements that the band introduced on this track into their melodic metalcore motif. I also remember thinking that the anguished vocals on this song were the best on the album, too. It made for an interesting follow-up to “Indoctrination of the Lost”.

[audio:https://www.nocleansinging.com/wp-content/uploads/2012/08/06-The-Insomniac.mp3|titles=We Were Gentlemen – The Insomniac] 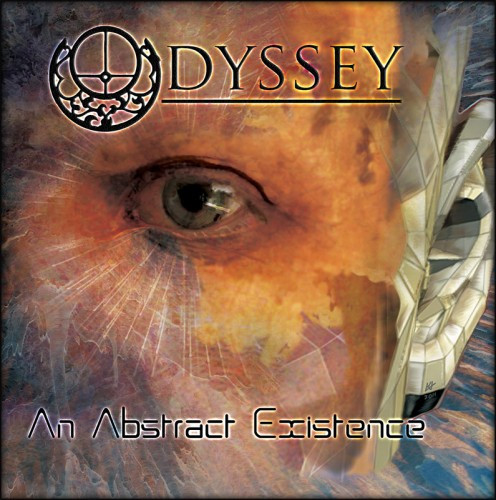 For the third and last offering, Shuffle picked a nearly 20-minute song from the second album by this stunning three-man instrumental band from Spokane, Washington. I reviewed the album last fall (here), and raved about it. As I said then, I hadn’t been as captivated by an instrumental metal album since 2009, when Animals As Leaders debuted and Scale the Summit released Carving Desert Canyons. And no lie, Odyssey deserves to be as well-known and as popular as both of those bands.

Few metal bands make songs that even come close to a 20-minute track length, and the idea of listening to a song that long without vocals is no doubt off-putting to many listeners. But this track is a masterpiece, brilliantly constructed and brilliantly performed. It’s obviously not something you throw on your music player for a quick fix, but it repays the attention it requires with a bonanza of awesome.

I’m including two different music players for the track below (I think the Bandcamp player will stream the song for you even if your browser doesn’t support Flash, as long as it supports HTML5 audio).

An Abstract Existence is available at Odyssey’s Bandcamp page, and their Facebook page is here.