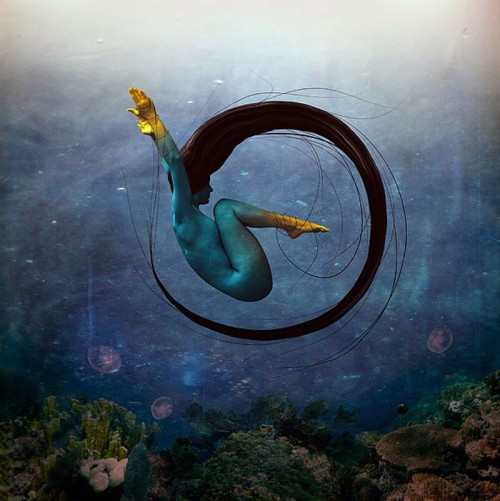 This new one was recorded by Housecore’s Phil Anselmo (Down, Pantera) and mastered by Pig Destroyer’s Scott Hull, and that gets me interested in giving this band a second chance. Based on a press release, it appears there may be some new twists in this album, in addition to the band’s core mix of hate-filled sludge and grind. Check out the cover after the jump, and one more piece of related artwork created for haarp. 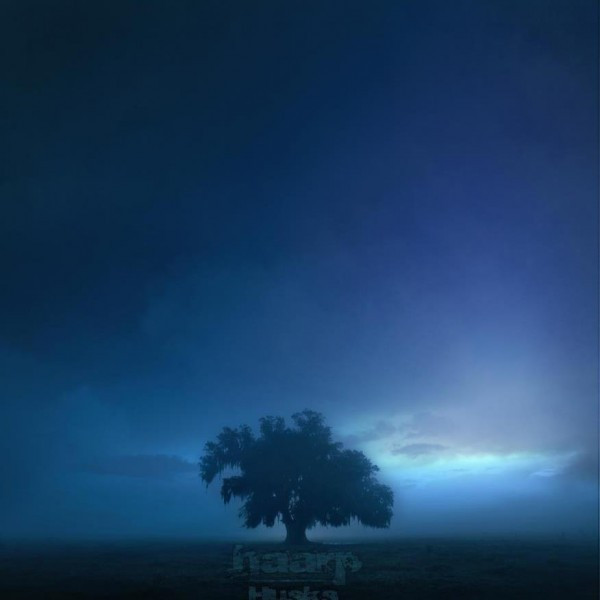 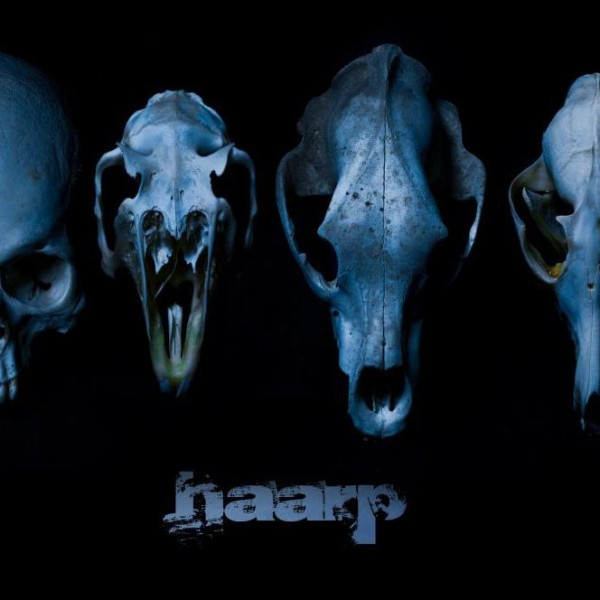 Skálmöld is a Viking/folk-metal band from Iceland. This is another band whose music I haven’t really explored yet, but the fact that they are from Iceland pretty much automatically makes me interested, since over the last year I’ve discovered a dozen Icelandic bands for the first time and have yet to be disappointed.

The band’s debut album, Baldur, was initially released only in Iceland and the Faroe Islands, but was eventually picked up by Napalm Records and re-released worldwide last summer. The band have now recorded their second album, Börn Loka, and today I saw the artwork for the album cover: 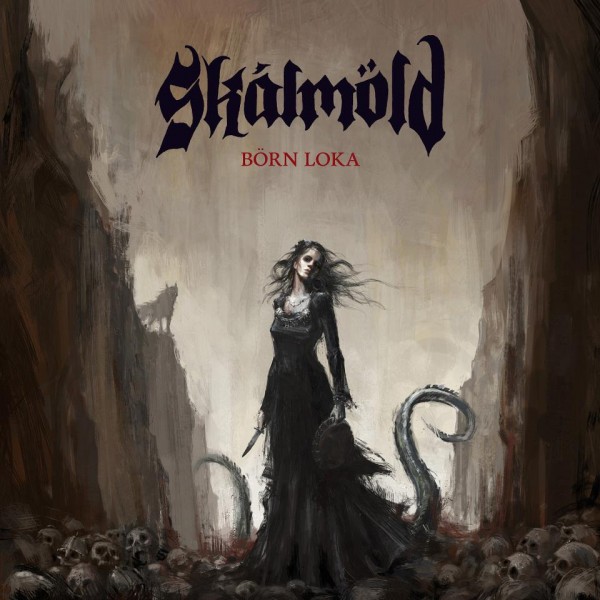 Based on the song titles, I’d say the band will continue their thematic focus on Norse lore (though I only recognize three of these names):

The album is scheduled for release by Napalm on October 26. Skálmöld’s Facebook page is here.

It wasn’t long ago at all that we featured this Finnish band for the first time at NCS. Their debut album Lifebound is scheduled for release tomorrow by the Finnish label Spinefarm. Today they premiered a music video for one of the tracks from the album, “Speed Superstar”. The song is a screaming, thrashing, groove-heavy blast of melodic stomp. I enjoyed the video, too. It comes with a bit of a twist at the very end. Check it out:

Okay, I said I’d be coming back to this, and so I have. This video shows Natalia Ischenko (with 15 world titles) and Svetlana Romashina, a synchronized swimming duet team from Russia performing a routine at the Aquatic Centre in Olympic Park, London, in April of this year. What’s kind of surprising is the music that accompanied this part of their routine: It’s music from the soundtrack to the movie Suspiria created by the Italian band Goblin. Interesting . . .