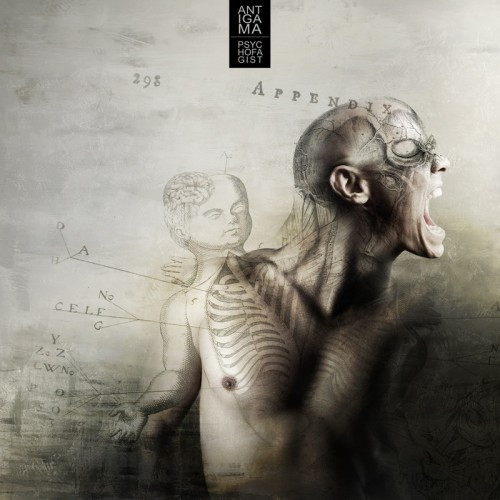 In February 2010, when NCS was only three months old, I stumbled across a mind-bending Italian band named Psychofagist and enthusiastically reviewed their second album, II secondo tragico, which had been released in November 2009 by an online record label named Subordinate Recordings. To quote myself (always an enjoyable activity):

“This noise howls and shrieks, stops and turns in sharp angles, screams in the piercing wail of a saxophone being tortured within an inch of its life, and then breaks down into a gloomy, meandering trek through a surreal landscape. . . . The drums and the bass careen unpredictably from wall to wall with power – you feel like ducking lest your head come off. The guitars scream furiously or shudder in desperation or mutter like the muted ravings of the insane. No consistent rhythms here. No headbanging riffage to be found. Just a pummeling but erratic sonic assault that keeps you constantly off-balance. . . . Oh, and did I mention the banjo on ‘Defragmentation Rotunda’? And there’s a flute in the mix somewhere too.”

The music was dramatically variable, dynamically unhinged, and like nothing else I had heard before. But despite how amazing I thought the album was, I lost track of Psychofagist until TheMadIsraeli sent me an e-mail today recommending a Psychofagist song called “Apophtegma Non-Sense”. It turns out that song is one of five that Psychofagist contributed to a January 2012 split with that excellent Polish grind unit, Antigama. The split was also released by Subordinate and its title is 9 Psalms of An Antimusic To Come.

Happily, the Psychofagist tracks are available on Bandcamp. Happily, the music is just as amazingly fucked up as ever. 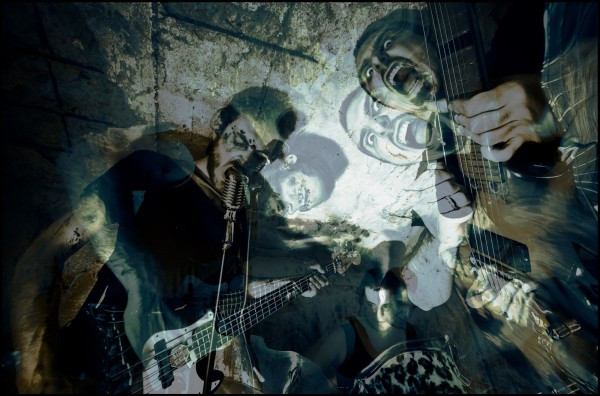 It’s obvious from these tracks that all the musicians in Psychofagist are technically very talented. It’s also obvious that their mental wiring is thoroughly scrambled.  The music is utterly unpredictable, bolting from titanic distorted pounding to explosions of grindcore mayhem to avant garde jazz instrumentals. The guitar squalls and shrieks and hammers, the bass bounds like a jackrabbit, the demented sax notes come out of nowhere, the schizophrenic drumming is off the hook, the vocalist brays hardcore style. The tempos and time signatures move like hummingbirds. And the last track is a Tom Waits cover.

In a nutshell: Psychofagist is a volcano of exuberant creativity, an asylum under the control of the inmates, a violent conflagration of jazzdeathgrindcore that will not be contained.

This is definitely not for everyone, but I recommend giving it a shot. If you just want to test drive one track, the one I liked best is “Carne Marcia Tremula”. All the songs are below, and then after that you can check out the band’s official music video for “Apophtegma Non-Sense”.  The visuals are just as nuts as the music. Here are band links:

4 Responses to “PSYCHOFAGIST: “9 PSALMS OF AN ANTIMUSIC TO COME””