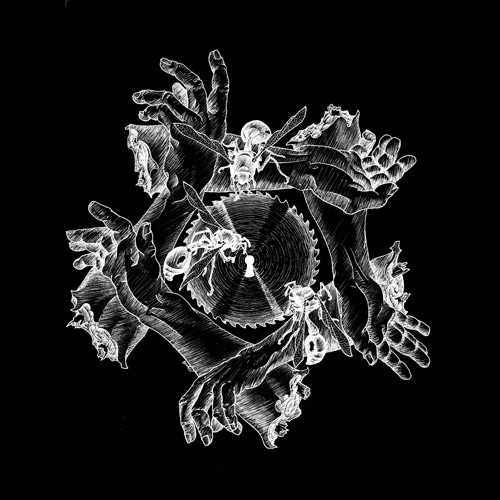 It reminds me of Pig Destroyer. It’s berserk, but really skillfully played. You should definitely go HERE to check it out.

I found another Hivesmasher song on Bandcamp (here). It’s called “Used Food” and it features a guest appearance by Jake Burns of Pathogenic. Check it out: 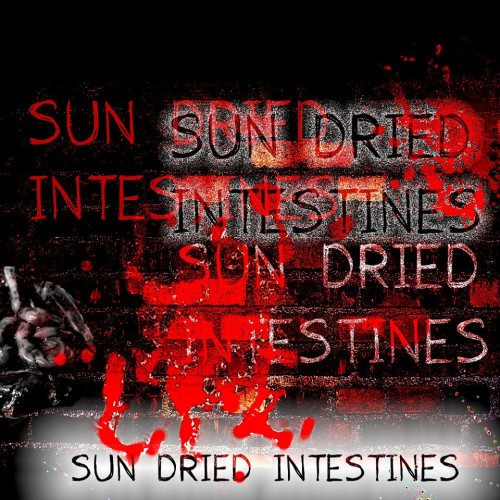 “Sun Dried Intestines” is one of those band names that stays with you once you’ve seen it. I came across them last September because they had a track on a compilation from Clean State Records that I wrote about (here), and their song was one that really stood out. Yesterday they started streaming a song from their as-yet-unreleased album Psychopaths and Murderers. The name of the song is “Eaten Alive”. It’s cwaaaaaaazy.

Candlelight Records continues to dribble out songs from this UK band’s next album, The Threnody of Triumph, which is due for release on September 25 via Candlelight. Yesterday the new song was “The Fate of Souls After Death”, and it premiered at Pitchfork (here).

Winterfylleth’s C. Naughton (guitarist/vocalist) has been quoted as saying that the song “may be a bit of a curveball in terms of the usual Winterfylleth sound. The riffs are darker and more swirling, the vocals are probably the gruffest I have recorded and the vibe is quite off kilter and a little more progressive than some of our other material.”

I like this song a lot. I like the entire album. I recommend you go to Pitchfork and check this one out via this link. 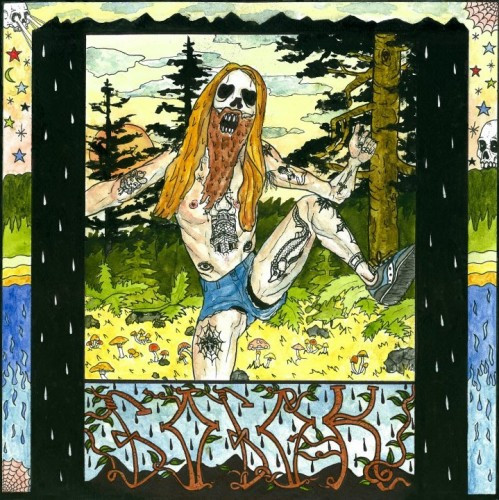 Bobók are a new band based in Edinburgh, Scotland, though the band was founded by two Russian expatriates, Misha and Daniel Doumnov, who sing in four languages ((English, Russian, Roma, and SerboCroat). The band also use accordion, violin, trumpet, and trombone, in addition to guitar, bass, and drums. I have to confess that they don’t play metal. What they do play is some kind of mash-up of Balkan brass band music, Russian Ska, Tango, and punk.

So why, you may ask, am I including them on this site? There’s a very simple answer: Because they have a song named “Eat Your Head”!!!!!

Bobók’s new self-titled EP is available on iTunes and includes such other gems as “Banana Song” and “Tar Caviar”. Here’s the studio recording of “Eat Your Head” and one more song:

Actually, Conducting From A Grave aren’t actually performing this next song, though it is one of their songs being performed — “The Tyrant’s Throne”. A fan of the band converted part of the song into an 8-bit version. Different for sure. (And you can thank DGR for bringing this to my attention and yours).

And if you really want to hear something epic, check out this 8-bit version of “The Grand Conjuration” by Opeth, or, after that, a combination of “Automony Lost” and “Rational Gaze” by Meshuggah.