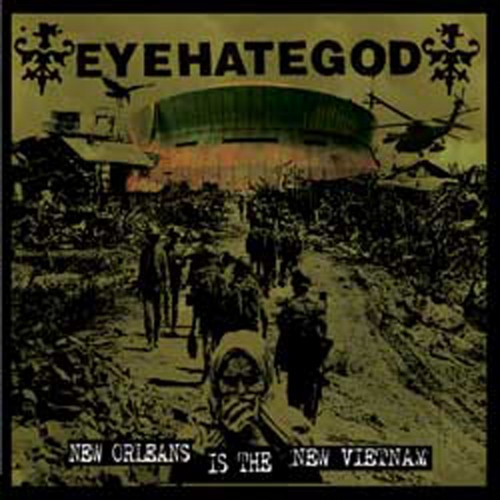 The song is now streaming on the A389 Bandcamp page. It’s a cool song, and by “cool” I mean it will punch you in the spleen. Fat stoner riffs duke it out with pachydermal stomps and Mike Williams somehow rises up in the middle of all that heaving weight spewing pure pissed-off punk invective. Give it a listen after the jump, and begin preparing yourselves for the band’s next album, which is in the works. 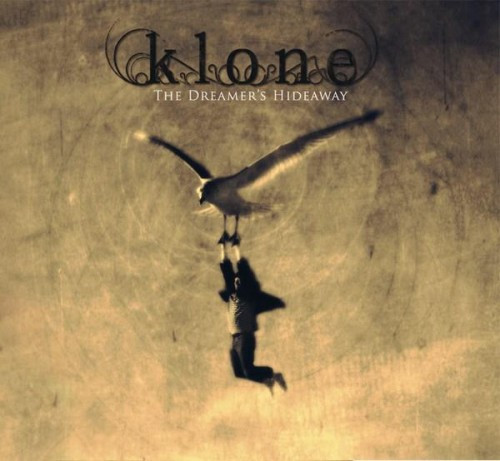 I discovered this French band in July 2010 because I was so taken by the cover art for their Black Days album (featured here), and then the music took me, too. The last time we checked in with Klone, they had released a new two-part single called The Eye of the Needle that they made available for free download (reviewed here).

Yesterday, the band announced that they will be releasing their fifth album, The Dreamer’s Hideaway, on Klonosphere Records, and it’s now available for pre-order here. Yesterday they also began streaming a new song by the name of “Rocket Smoke”. I give you fair warning: there is clean singing in this song (excellent clean singing, I might add). There are also titanic freight-train riffs that will jack you up something fierce and a mesmerizing melody and that will cool you out.

This is progressive metal that packs a heavy punch but will stay with you. Despite my general intolerance for clean vocals in metal, this track (like everything else I’ve heard from this band) is awfully damned good.

Klone is on Facebook here and THIS is the link to their official site. 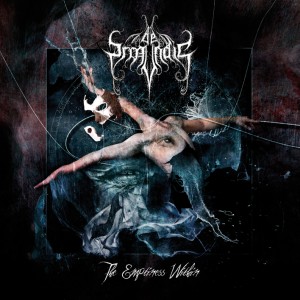 Earlier this summer, Andy Synn introduced us to this UK band’s new album The Emptiness Within through an enthusiastic review. He wrote that “rather than confusing ‘technical’ with “progressive” as is so often the case these days, De Profundis display a well-developed grasp of both” and gave “the mesmerising instrumental wizardry of ‘Twisted Landscapes'” as an example: “The [song] has a series of crazed bass-lines and spiky riffs which would give Obscura pause for thought, along with a madcap structure that takes in all manner of scything guitars and a truly mesmerising drumming performance.”

Early this morning the band debuted an official video for that “Twisted Landscapes” song. Director Phil Berridge of Creative Media Junkie does a very nice job both with the performance shots and with the dark, mysterious story that plays out in between them.

The Emptiness Within was released by Kolony Records. Here are useful links: 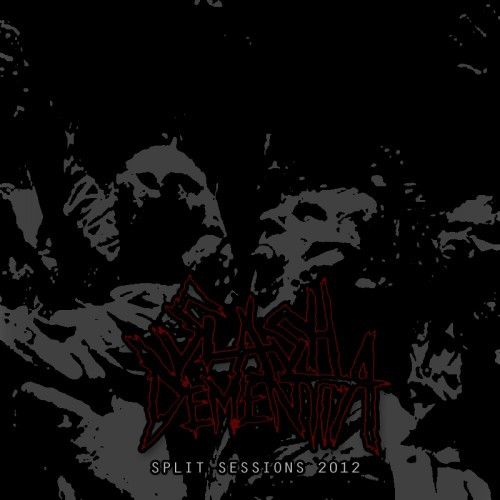 I reviewed this Finnish grind band’s last EP Wheels of Babylon in January (here). That was my first exposure to their music, and I thought it was hot shit. So I was very happy to be informed yesterday by MaxR of Metal Bandcamp that Slash Dementia have updated their Bandcamp page with 10 new songs. As Max reports, they are from two upcoming splits with Zombie Raiders and Agamenon Project, but are also meant to function as a single release.

This new release will take about 15 minutes to have its way with you. I liked Max’s take on the music: “Slash Dementia mixes grindcore with the crusty and downtuned death metal sound of bands like Entombed, and an almost rock’n’roll like sense of catchiness. . . . raw and fun [and] seriously well done . . . [with] nice touches like the creepy intro to “Umpikuja” (yep, they’re Finnish), tempo changes, awesome gang vocals, solos and shit.”

This really is good stuff. Check out Max’s review here, and the music just below. It’s a free download on Bandcamp: