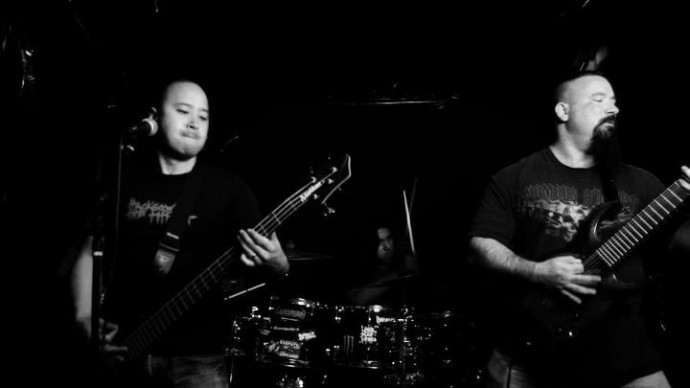 5 Responses to “AN NCS VIDEO INTERVIEW: NICK VASALLO AND TED O’NEILL OF OBLIVION”