The split will be released by The Flenser Records on November 20, both on vinyl and digitally. The vinyl can be pre-ordered from The Flenser here, and it’s also available at deafheaven’s store at this location. Watch The Flenser Facebook or Bandcamp pages for news about the digital release. The BDN song is streaming at Stereogum as well as on YouTube, and it’s right after the jump. 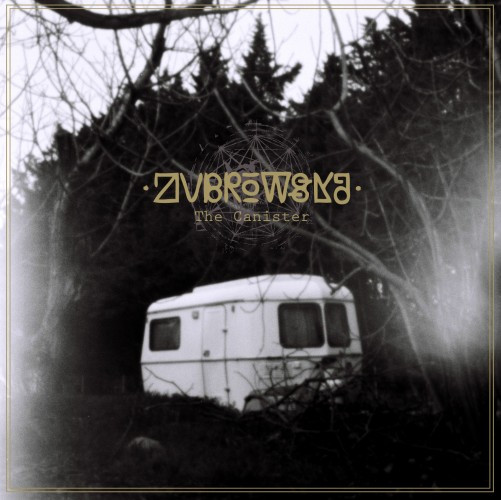 A few weeks ago we also featured a song by a French band I’ve been following for several years named Zubrowska. The song was from a then-forthcoming EP entitled The Canister. Now, the entire EP can be downloaded and streamed on Bandcamp — HERE — and at that same location you can pre-order physical copies of the release.

I recommend you give this a listen: 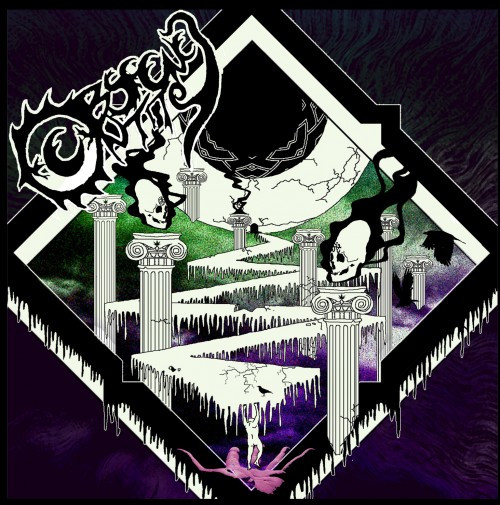 Obscene Entity are a death metal band from Cambridge, England, who have recently released a debut EP. Our friends at TheMonolith.com began an exclusive stream of the EP today. It’s really impressive, and I recommend that you check out the stream HERE. If you also like it, visit the band at their Facebook page and give them a like! To pick up a copy, make your way over to their website. 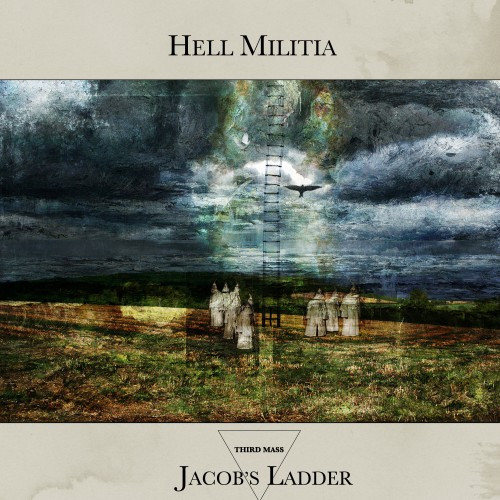 I first heard about this French band from TheMadIsraeli and really liked the one song to which he linked me. Their upcoming album, Jacob’s Ladder, is scheduled for release by Season of Mist in North America on November 20. It’s now available for pre-order in CD and LP formats at the Season of Mist E-Shop.

Today, CVLT Nation began streaming a song from the album named “Jonah” — which happened to be the same song to which TheMadIsraeli linked me. Very cool song. I recommend you give it a shot: