The tour begins January 30 in Philadelphia and ends February 22 in New York City. The full schedule can be seen after the jump. And in case you missed our earlier post yesterday, Osmose Productions has just uploaded three older Enslaved albums for streaming and download on Bandcamp for the first time. 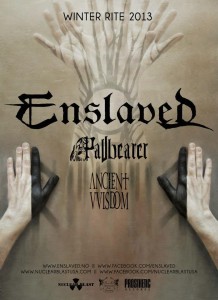 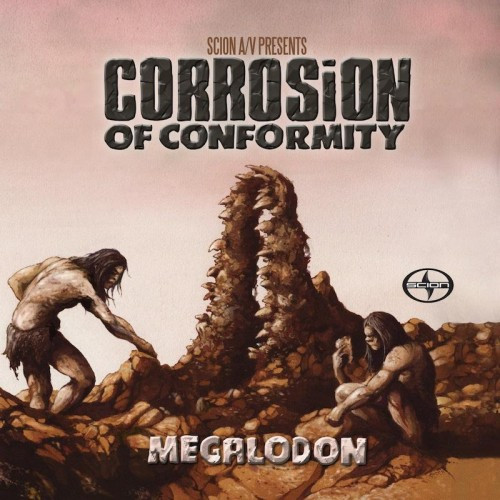 This influential North Carolina hardcore/metal crossover band have recorded a new five-song EP named Megalodon, and I read that today it’s finally being released for free download by Scion A/V Metal. To stream all of the tracks, visit Scion A/V’s CoC page at this location. And if you’re already sold, and just want to get the free download, you can click in the widget below (you’ll have to give them your e-mail address and agree to receive future e-mail updates from Scion A/V Metal). 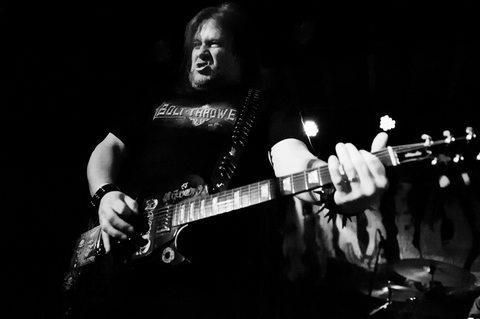 NCS supporter KevinP made me aware of this next item, which came as a shock. The following post appeared on the Facebook page of Eric Cutler, guitarist for Autopsy since the band’s inception:

“As many of you know, I am battling a disease called Avascular Necrosis. I am selling many items of my personal collection of music to pay medical bills. I will be posting items for sale through ebay this week. Cheers and beers ~E~”

I didn’t know what Avascular Necrosis was, and found this description on The Font of All Human Knowledge:

“Avascular necrosis (also osteonecrosis, bone infarction, aseptic necrosis, ischemic bone necrosis, and AVN) is a disease where there is cellular death (necrosis) of bone components due to interruption of the blood supply. Without blood, the bone tissue dies and the bone collapses.”

I had no idea that Eric Cutler was ill, much less that he was suffering from a disease this serious. And it must be serious, not only because of the description of the disease, but also because Eric Cutler is in the position of having to sell some of his personal stash to pay medical bills.

The first item that went up on eBay is a colored vinyl edition of Autopsy’s 1991 album Mental Funeral, signed by Cutler. The eBay posting is here, and more will follow this week (you’ll see Cutler’s eBay account name via that link if you’re interested in seeing what else he puts on sale). This is one of those situations where altruism and selfish interest intersect — by buying items that are of value to any true old-school death metal fan, you’ll also be helping out in a worthy cause.

Autopsy, by the way, have started work on a new album, which is projected for a mid-2013 release. 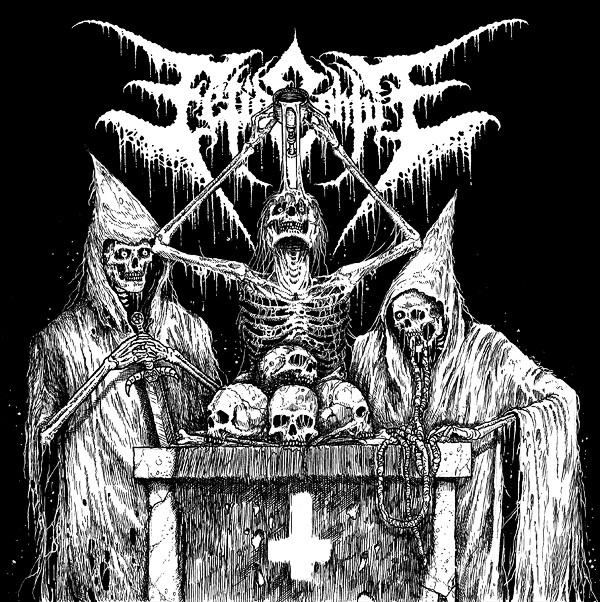 I knew Mark Riddick was a talented artist, and I knew he was a musician. What I didn’t know until yesterday is that Riddick has a solo musical project named Fetid Zombie.  He is currently working on two new tracks for an upcoming Fetid Zombie split 7″ with California black/thrashers, Witchaven. Yesterday he released the cover artwork (above) that he created for the Fetid Zombie side of the record, and it looks awfully fucken fine to me.

Riddick is currently searching for a label to publish this EP. I’ll be keeping me eyes open for further reports about this. 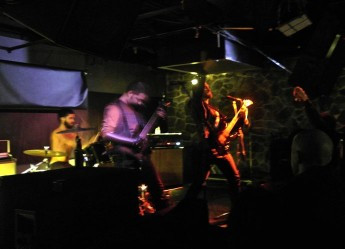 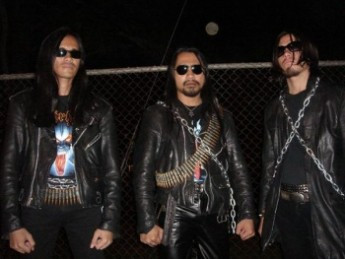 And finally, I’ve got two live performance videos that went up on YouTube recently. They’re not pro-quality clips, but I’ve got special reasons for including them in this post.

In the case of Vancouver-based Mitochondrion, they’re on my mind because I saw them just a few days ago in Seattle and this clip is from their performance the night before. In addition, this clip is a performance of a new song that will be on the band’s next album. I heard them play it on Saturday night, and I wish this clip were a little better, because it’s a devastating song.

In the case of Deiphago, who dwell in The Philippines, the clip is important because it proves they really exist as creatures of flesh and blood instead of being characters in the nightmares of demons. This video shows Deiphago performing in Milwaukee on November 10, the same night I was getting blasted by Mitochondrion in Seattle.