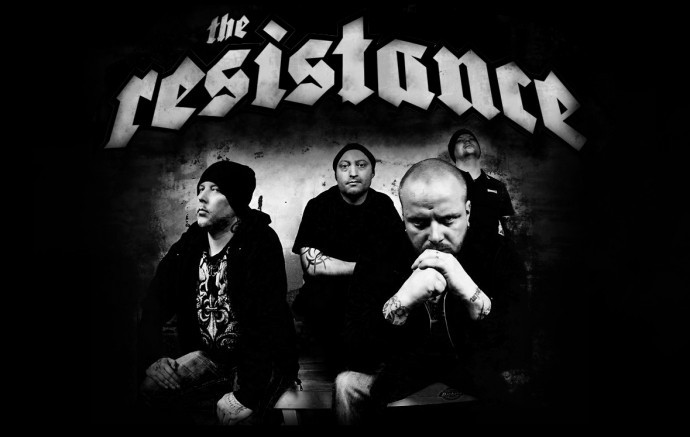 So yes, you could call this a super-group, but The Resistance insist that they are an on-going band and not a one-off project. Their debut EP, Rise From Treason, is now scheduled for release by EarMusic on January 25, with a full-length album projected for next April.

The band recently premiered a song from the EP named “Slugger”. If you were expecting some kind of In Flames or The Haunted clone, forget it. This sounds to me like crusty, d-beat influenced, old-school death metal with hardcore vocals and extremely headbangable rhythms. I like. 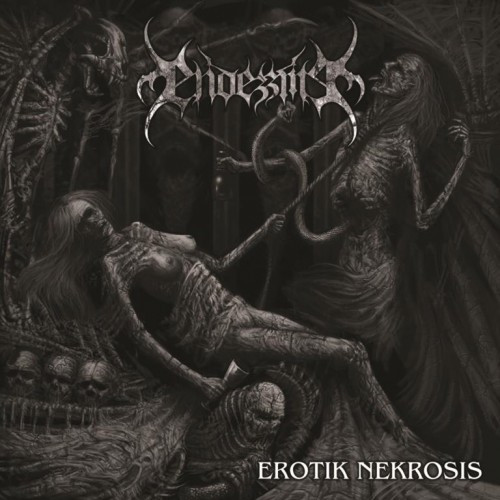 Endezzma’s last release was the Alone EP five years ago, but they’re now on the verge of releasing a new album via Agonia Records entitled Erotik Nekrosis. The album cover is by Kazakhstani artist Alexandr Balinets, and it’s scheduled to hit the streets on November 28 in Europe and February 5 in the U.S. Nefas was involved in the recording of the album, as were guitarist Thomas Myrvold (Vulture Lord), drummer Jarle Uruz Byberg (Urgehal, ex-Shining), and L.F.Frøislie on synths.

Today the band premiered an official video for “Junkyard Oblivion”, the new album’s opening track. The song is a nasty, hard-thrashing blast of punk-influenced black metal that’s a lot closer to the First Wave than the Second (though it’s got a heavy low end). I’m definitely digging’ the music. I’m not quite as high on the video, which includes underfed and overfed nude women in BDM scenes and is definitely NSFW.

If you’re new to Endezzma (as I was), three tracks from their Alone EP, together with “Junkyard Oblivion”, are included in this Soundcloud set: 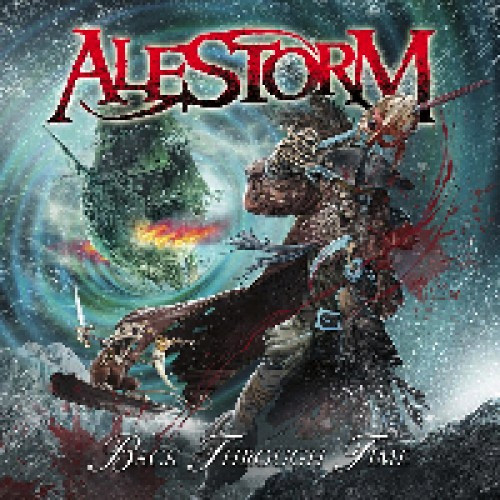 I discovered the Colorado-based one-man chipcore maniac known as Rainbowdragoneyes via this feature written by DGR back when he was slumming at NCS. Today I learned that Rainbowdragoneyes has dropped a new song, in which he has converted Alestorm’s “Shipwrecked” into “Chipwrecked”. For some reason that I can’t quite articulate, this 8-bit, NEC-format re-imagining sounds more piratical than the original. Also, it’s very infectious.

Warning: There is clean singing. But hang in there, the vocals become vokills before the end. Also, this song is available for the price of $WhateverTheFuckYouFeelLike on Bandcamp. 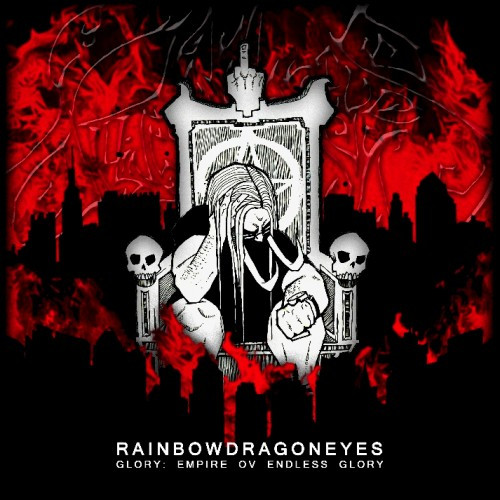 The song is ridiculously catchy. It kind of reminds me of Children of Bodom. It’s also available for download at Bandcamp, along with an instrumental version of the song. There’s a minimum price, but it’s modest. Open your ears: 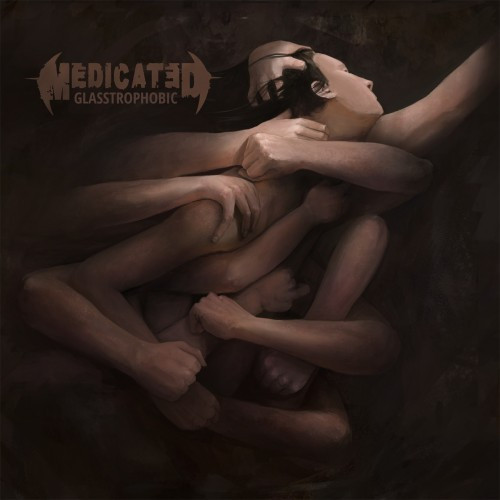 Medicated are a Finnish band fronted by Aleksi Sihvonen (formerly of Norther) who I discovered two years ago while in the middle of that Finland Metal Week series we did, which turned into more than two weeks of virtually nothing but Finnish metal. Medicated put out a debut EP in 2008 called Magnum For Amen, and then in 2010 they produced a second one called Ways To Make You Fall. Through an e-mail from fireangel of the Night Elves blog, I learned today that Medicated have now released a third EP.

The new one is named Glasstrophobic and it includes five tracks, plus cover art by Veikka Somerma. The band have made it available for free download at their web site, and it can be ordered on CD there as well, and it’s also available on Bandcamp here.

I came across this EP not long before finishing this post, so I haven’t listened to all of it even once. But based on the first two songs, I’m really liking what I hear — memorable, melodic death/thrash with mighty groove. Check it out below.

One Response to “SEEN AND HEARD: THE RESISTANCE, ENDEZZMA, RAINBOWDRAGONEYES, AND MEDICATED”