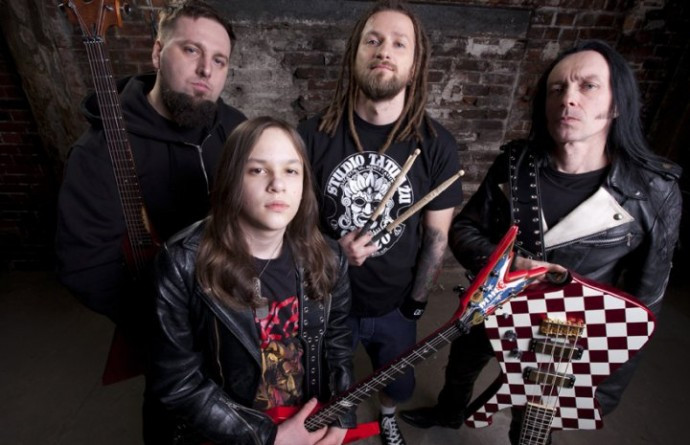 I thought I’d give you a preview of what’s coming at NCS in the weeks ahead.

This week we’re expecting two more year-end lists from what I’ve been calling “big platform” web sites — NPR and Pitchfork. And unless we see something else that’s unexpectedly interesting, those two will finish off our series on 2012 lists from other publications and web sites with big-scale audiences.

Beginning tomorrow, we’ll also start rolling out year-end lists from the NCS staff as well as guest writers. We’ve got 9 guest posts in hand and ready to go right now, and we’re expecting at least one or two more to come in. These lists reflect considerable diversity of tastes and should provide some new discoveries for everyone.

We also want to remind everyone about the Readers’ List resource. This is a post where we encouraged all of our readers to leave the names of their own favorite 2012 albums in the Comment section for others to see. There are a lot of great lists in the Comments to that post already, but we can use more. Go HERE to leave the names of your favorites and to see what other people are talking about.

For the third year in a row, we’ll be posting our list of the year’s Most Infectious Extreme Metal Songs. For those who are new to the site, we roll this out at the rate of two songs per day for about two weeks. I say “about two weeks” because I don’t know how many songs will make the final cut this year. I’m only now starting to whittle down the massive list of candidates, and it’s going to be a difficult process. Like last year, I’m sure I’ll have to start rolling out the list before it’s even finished. We’ll start the roll-out in the last week of the year and keep going until we’re finished.

And though the list of candidates is already VERY long, you can still add your own suggestions to it by leaving a Comment on THIS POST, where there are already 54 comments as I write this.

Although most of our daily posts between now and the New Year will be focused on year-end lists and the Most Infectious Song series, we’ll also continue doing what we always do — featuring metal news, new music, interviews, and reviews of new albums and shows.

For example, tomorrow we’ll have another interview by Gemma Alexander, who has already bestowed upon us a great series of interviews of Icelandic metal bands. Tomorrow, we’ll get to see her Q&A with Skálmöld, and it’s a shitload of fun. Tomorrow will also bring a show review from Detroit by BadWolf, a review of Infant Annihilator’s new album by TheMadIsraeli. And I might even finish my own review of the new album by Hate, though that will more likely come on Tuesday.

So, in a nutshell, while some metal sites are slowing down or taking breaks to enjoy the coming holidays, we’re shifting into a higher gear, proving once again that “ass backwards” is the modus operandi of NO CLEAN SINGING. 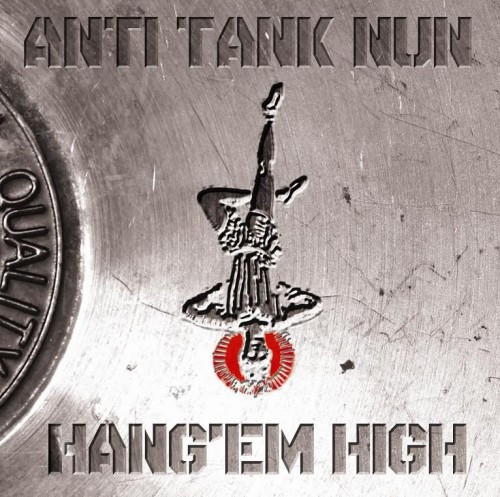 And that brings us to the photo at the top of this post. We like to include some music with just about everything we post here, and I’ll tell you how I came to discover what I’ve got for this one.

I was feeling pretty low yesterday because of what happened in Newtown, Connecticut. I didn’t feel up to writing about metal, so I wrote about the slaughter at the Sandy Hook Elementary School instead. The Comments to that post reaffirmed my totally biased belief that we get the best comments of any metal site on the web.

This morning brought a Comment from Phro on that post, which cheered me up considerably. It included this video:

While on the YouTube page where this video is playing, I took a quick look at the “related” videos on the right side of the page. And guess what? I found a fucking metal video! I had to watch it, just to find out what kind of metal video would show up on the same page as that cow.

Having watched the video, I still have no fucken clue. But I’m sure glad I watched it.

The band is Anti Tank Nun, which is a great wtf? name for a metal band. They are from Poland. Their debut album Hang ‘Em High was released in May of this year. The video is for a bonus song on that album named “If You Are Going Through Hell, Keep Going”, which seems like good advice. I also got a big kick out of the song itself. And the video is very cool to watch, too.

One look at this band tells you it’s a multi-generational affair. One the one hand, the bass-player and vocalist (“Titus”) is in his mid-40s and has been the frontman for a really long-running Polish thrash/crossover band named Acid Drinkers. On the other hand, the lead guitarist (“Iggy”) is 15. So says Metal Archives, and I believe it.

4 Responses to “WHAT LIES AHEAD”