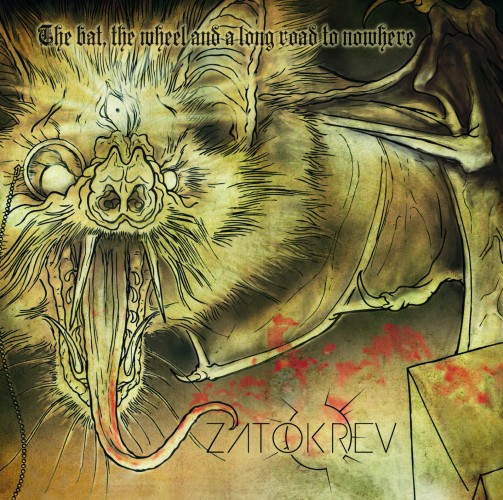 This is Part 9 of our list of the year’s most infectious extreme metal songs. Each day until the list is finished, I’m posting two songs that made the cut. For more details about what this list is all about and how it was compiled, read the introductory post via this link. To see the selections that preceded the two we’re announcing today, click here.

For most people, today’s two songs will come like a bolt out of left field. Though both songs did receive passing mention here, the bands aren’t exactly household names and we haven’t reviewed either of the albums where these songs appeared. One of the albums isn’t even due for release in the U.S. until this coming week. But these songs are among the most infectious I heard in 2012, and it would be just plain wrong not to give them a place on this list.

I first heard about this Swiss band last April when I saw they had been signed by Candlelight Records and became intrigued by the name of their new album (the third in their discography): The Bat The Wheel And The Long Road To Nowhere. In June, the opening track began streaming, and I ate it up. I had a second helping when they released a wonderful video for that same song in July (featured here, with orgasmic praise).

The album was released overseas last August 13, which is why the music qualifies for inclusion on this list, but Candlelight is only now about to give the album its North American release (on January 8) as part of its Cult Series. I’ve had the album since November, and DECIBEL began streaming a second track from the album the month after.

I still hope to say more about the album as a whole eventually, but it’s that first track I heard last June that has gotten stuck in my head and won’t come un-stuck. “Goddamn Lights” is just a goddamn epic song.

It’s a bit of a genre-bender, combining elements of doom, black metal, sludge, and post-metal. The song isn’t as immediately infectious as many other songs on this list. It’s long, mid-paced, and dramatic, more of a jam that builds and intensifies and sinks its claws in deeper and deeper as it unfolds, concluding with a helluva finish. By my goddamn lights, it belongs on this list. 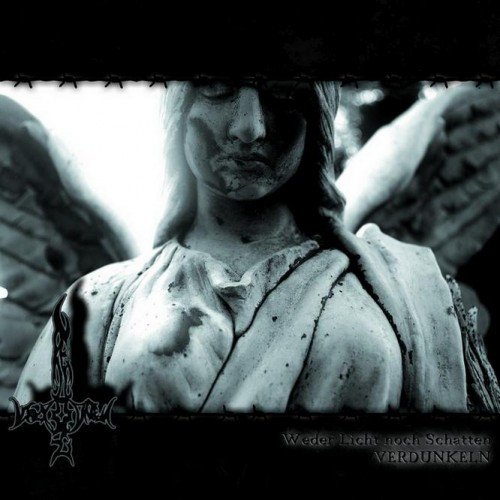 I had never heard of this two-man German black metal band or their 2012 album Weder Licht noch Schatten, (“neither light nor shadow”) until Tr00 Nate sent me a message about it in November. The album was released by Van Records and I found it here.

I like the album as a whole, but one song really stands out, and of course it’s the one Tr00 Nate first recommended — “Das Antlitz des Himmels” (“the face of the sky”). Its central verse riff is huge, distorted, and completely irresistible, as is the skittering guitar line in the chorus. I’m even hooked on the clean vocals that briefly appear along with the barking, grumbling, and growling.

The music is dark, swarming, quasi-industrial in its rhythms, and tremendously addictive. Here’s the latest addition to this list.

5 Responses to “OUR LIST OF 2012’S MOST INFECTIOUS EXTREME METAL SONGS: PART 9”