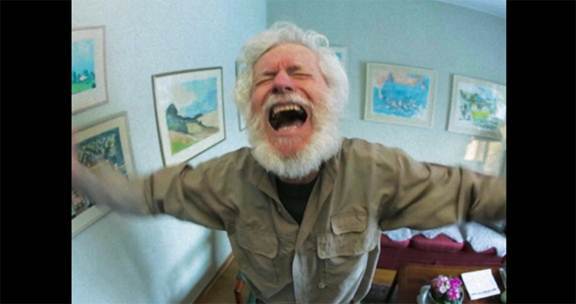 “Once upon a time, in a rural town in Sweden, in a cozy little home that still has wooden furniture, a bearded aging man finds something from another time that awakens the beast of his own youth within him: a VHS cassette tape featuring the recording studio antics of his fellow countrymen SOILWORK.

“And hey, with streamed digital files, holographic projections, and possible direct electronic transmissions into the occipital lobe of the human brain… who won’t be aching for the simpler times of old?

“Check out the video for the soul-soaring SOILWORK track, “Rise Above The Sentiment,” on YouTube.”

And that’s part of the text I received not long from Nuclear Blast. And after the jump you can watch “Rise Above the Sentiment”, which comes from the band’s ninth studio album (a double-disc), The Living Infinite , which will be released in Europe on March 1, and in North America on March 5.