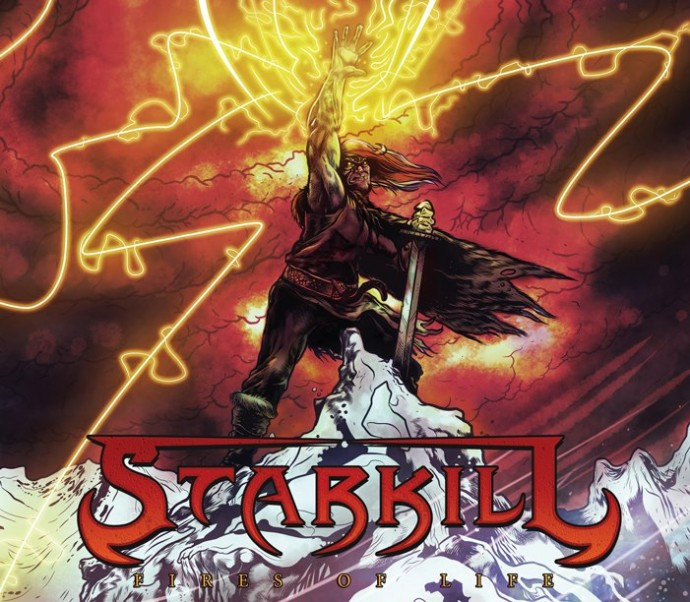 I got kind of an early jump on this band in a mid-December 2012 post when I knew fuck all about them other than the fact that they had just been signed by Century Media and they were streaming one song I liked a bunch. Since then, more info has come to light, along with an official video for another track.

Turns out Starkill is a new name for a Chicago-area band once known as Massakren, their Century Media debut is titled Fires of Life, and it’s scheduled for release on March 4 in Europe and March 5 in North America. And the epic album art by Joshua Belanger has also been revealed, as you can see above.

The new video is for the album’s title track. It’s a jet-paced flurry of melodic death metal with a bit of power metal bombast in its style and a load of fleet-fingered guitar melodies to spice up the action. Based on this song and the one that came before it in December, I have a feeling this album will draw a big following. Here’s the video: 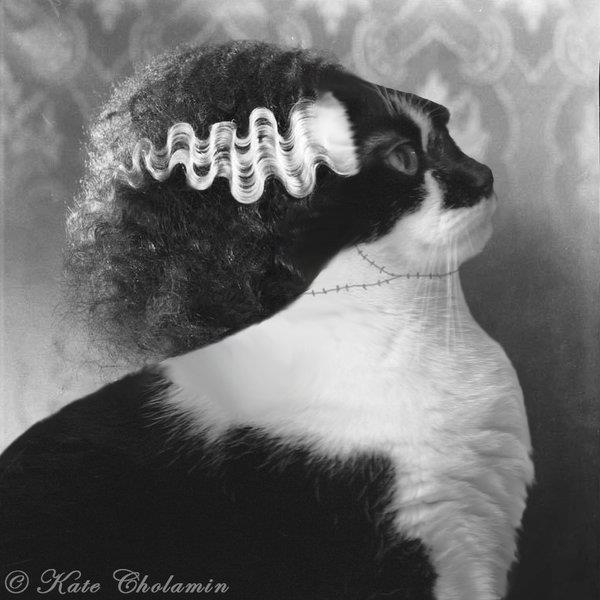 Bride of Frankenstein, cat-like.  I just thought I’d throw this in here to see if you were paying attention. © Kate Cholamin 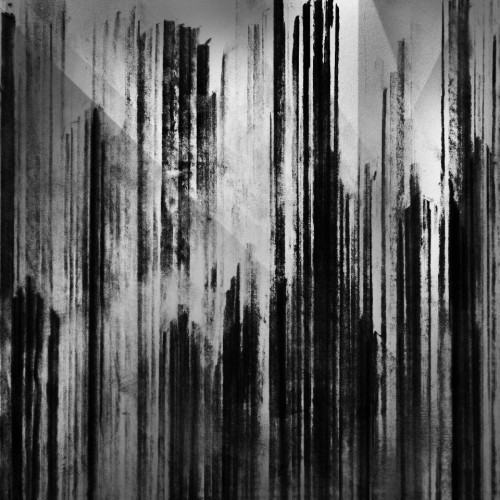 Cult of Luna’s new song “Passing Through” is like a slow, windless snowfall on the soul — cold, gloomy, chilling. I was waiting for an explosion, and it never comes. It just blankets the mind. I liked it. I especially liked the ghostly clean vocals of guitarist Fredrik Kihlberg. The track is the last one on Vertikal, which was released January 29.

And I really liked the haunting official video for the song, which was directed by Markus Lundqvist. According to the band: “[It] was filmed in sub-zero temperatures at what was once Sweden’s largest mental hospital. Closed since the ‘60’s, the Säter hospital was where the mentally ill were routinely castrated and lobotomized.” 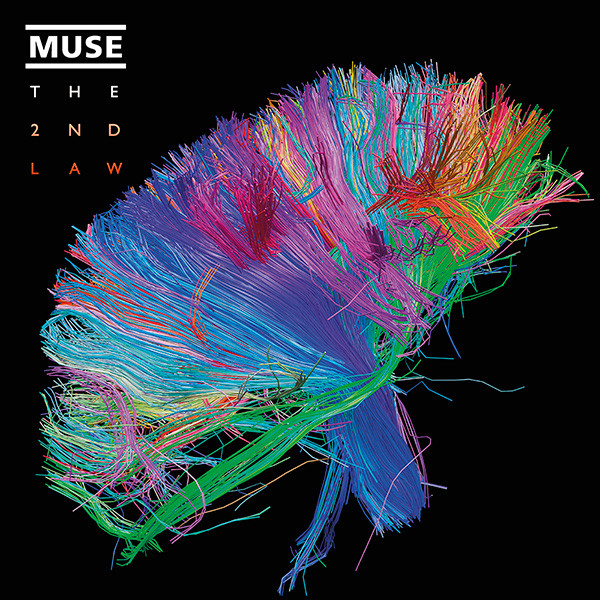 The new music video for “Supremacy”, a song from this long-running British alt-rock outfit’s current album The 2nd Law, has been making the rounds on metal blogs because everyone in it is corpse-painted. That didn’t seem like reason enough to watch it, so I didn’t . . . until I got one more nudge in a message from ubiquitous blogger Dane Prokofiev. Turned out not to be a waste of time after all.

In the first place, I liked the song, even though I haven’t listened to anything Muse have done in more than a decade. As YouTube commenters have noted, it sounds like something that would work well as a James Bond theme song. It includes a dark, catchy melody, impressive vocal falsetto, and a weighty bass riff.  The beautifully filmed video includes corpse-painted longhairs surfing, getting married, skate-boarding, and partying around a beach bonfire.

What is the point of this imagery? I suppose the black metal trope could symbolize the social alienation and anger reflected in the lyrics, a representation of resistance and freedom. I’m not convinced by my own theory, but it’s all I got. What do you think?

You don’t have long,
I am on to you
The time, it has come to destroy…
Your supremacy