This Greek band have recorded a new album named Irreverence, which is emblazoned with that eye-catching cover art you see above, and as of today it became available for pre-order from the Brutal Bands label (here). Also, I’ve learned that package orders placed with Brutal Bands before May 31 will be fulfilled with a free “Throne of Derision” shirt designed by Mike Majewski of Devourment. Check out his piece of nasty work, big as life, right after the jump: 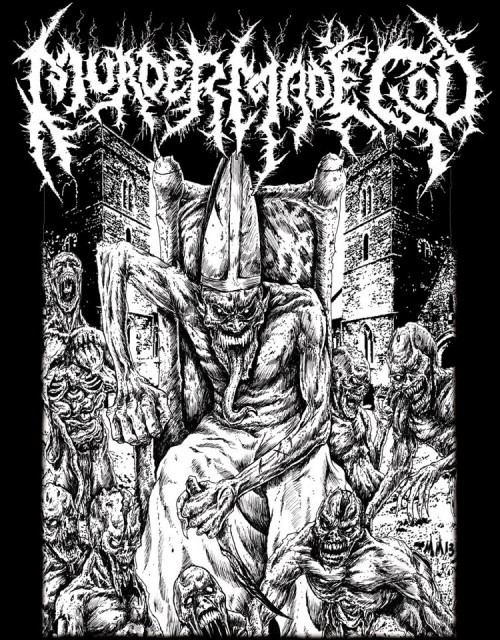 Now if you know anything about the Brutal Bands label, then you can make a good guess about the kind of pain that Murder Made God inflict. An example of the carnage is provided in the band’s official lyric video for a new album track called “One Thousand Tongues”. It’s brute-force death metal with pile-driving grooves, blasting double-kicks, swarming guitar leads, and a full load of jagged, jabbing riffage. I like. 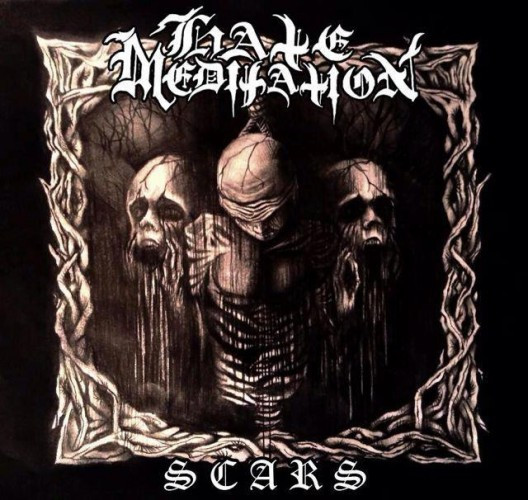 I first wrote about this band in early January. Hate Meditation is a side project originally created by Nachtmystium’s Blake Judd “as an homage to bestial black / death metal bands such as Beherit, Von, Profanatica and Blasphemy“.

After recording a three-track demo (Condemned To Death), the band became dormant. However, last year Judd revived it with a new line-up that includes drummer Sam Shroyer (Vitandus), synth-man Job Bos (Dark Fortress), and session bassist Wrest (Twilight, Leviathan). They’ve recorded a debut album named Scars that will be released by Norway’s Indie Recordings on May 24.

This morning I discovered that the band have started streaming a full track from the new album named “The Genocide March”, and I’m really digging it. It rumbles and rolls, it claws and slashes, and it surfs on bleak astral waves. Judd’s vocals are a full acid bath, and the track includes cool bass lines (which are always welcome in black metal, as far as I’m concerned). Have a listen: 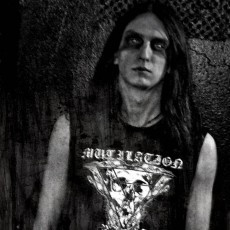 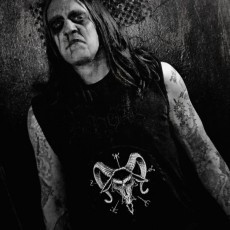 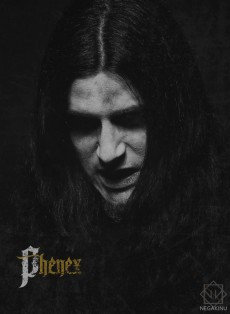 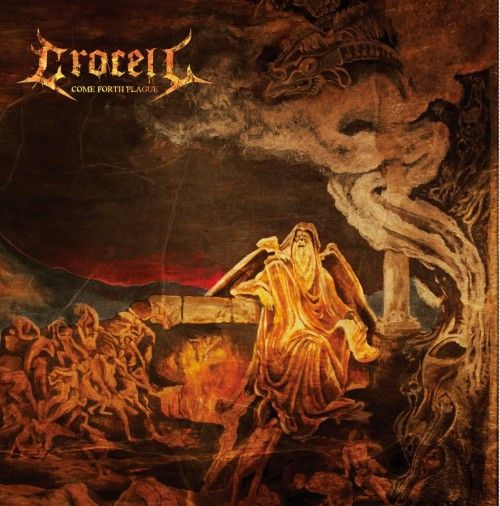 I first learned about Denmark’s Crocell via one of Andy Synn’s SYNN REPORTS, which provided a thorough review of the band’s discography to that point in time. Now Crocell have finished work on a new album — Come Forth Plague — which will be released by Metal Hell Records in June and which includes the work of new vocalist Asbjorn Steffensen.

Today they began streaming a track called “Trembling Realms”. It brings to the table not only a full complement of mauling, meat-grinding riffs and very skillful, bone-breaking percussion, but also dark melodies and some flashy guitar work. It’s a very tempting tease for the new album, and you can hear it below.

5 Responses to “YOUR UPDATES FROM THE WORLD OF WARFARE: MURDER MADE GOD, HATE MEDITATION, AND CROCELL”