“For anyone hoping to see us in the UK in October: It appears we have been announced for a string of UK dates with Fleshgod Apocalypse in October. We did NOT agree to play these shows. Repeat: at no point have we ever said that we would play these dates, or that Mick would even be in Europe at the time.

“We are currently looking into whether we can do them for the sake of those who may have alreadybought tickets. But the dates have been announced without our participation or consent, and we cannot guarantee at this stage that we will be playing. We thought it best to let people know the situation as quickly as possible rather than waiting for a final confirmation. Further information will follow as soon as it is available.”

UPDATE!  From a June 24 post by Anaal Nathrakh on their Facebook page: “Update about October – we’re not going to be able to make the UK dates with Fleshgod Apocalypse. Apologies to anyone who feels let down by that, but we couldn’t make it work. Nazgul et al are being informed at the moment. Hope the shows go well.”

Next, I’m just going to provide the tour posters for a few other recently announced treks that I thought would be worth checking out. I’m being really selfless about this, because not one of these interesting tours is coming to Seattle (at least so far — some of these tours could have dates added). 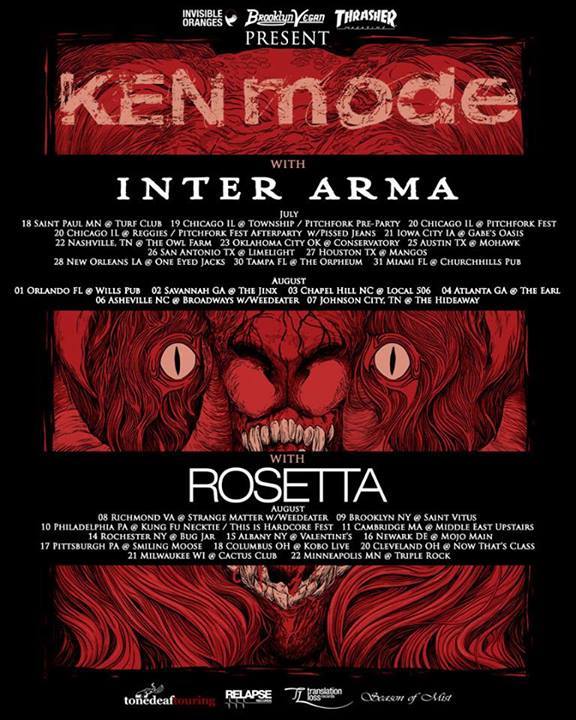 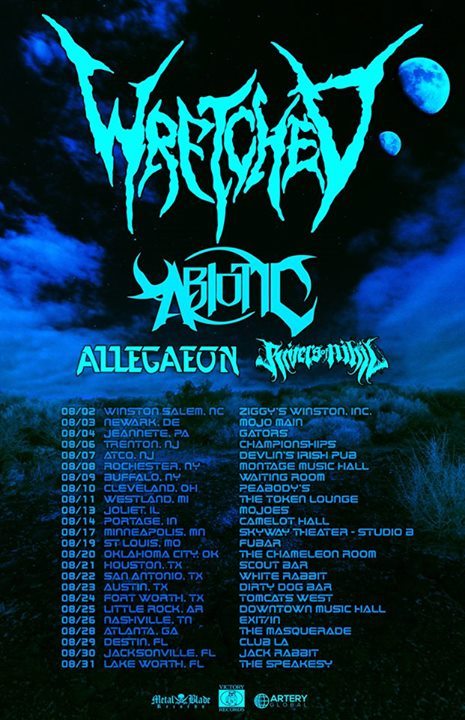 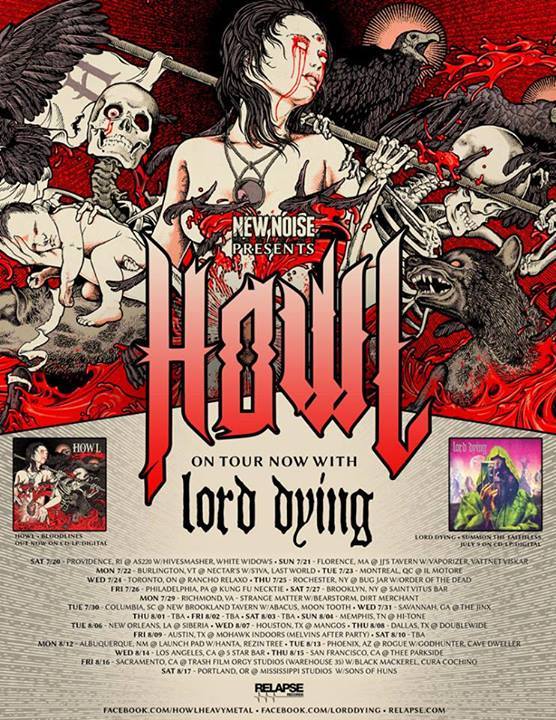 (I don’t know what the asterisks are for. They were in the list on Howl’s page that I copied.)

2 Responses to “TOURISM AND DE-TOURISM”