The song is mid-paced and majestic in its atmosphere, with a soaring chorus to match whispers of black metal darkness in its jagged verse. For most of the song’s duration, the vocals are near-clean, though ragged and anguished in their passion. The song has gotten stuck in my head, too. Check it out next. 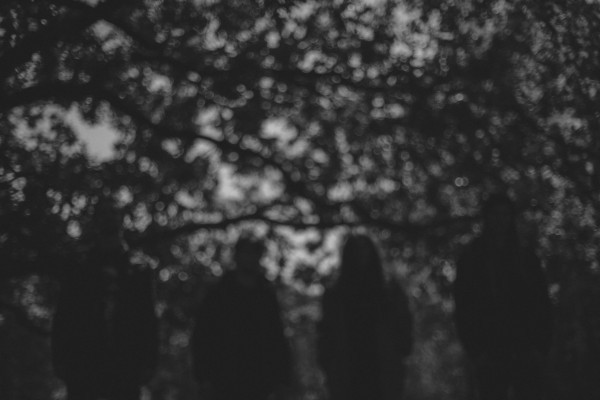 Oathbreaker are a Belgian band whose second album Eros|Anteros is scheduled for release by Deathwish Inc. on August 20. Today CVLT Nation premiered an official video for one of the new songs, entitled “No Rest For the Weary”. Trying to slap a genre label on the song would be unwise, unless you’re willing to make a very long label. It combines elements of hardcore, black metal, and post-metal into a raging inferno of emotional intensity.

Hard-driving riffs and blasting drums propel the song, the shrieked vocals of Caro Tanghe are striking in their extremity, and the dramatic melody is a memorable one. Watch and listen below. 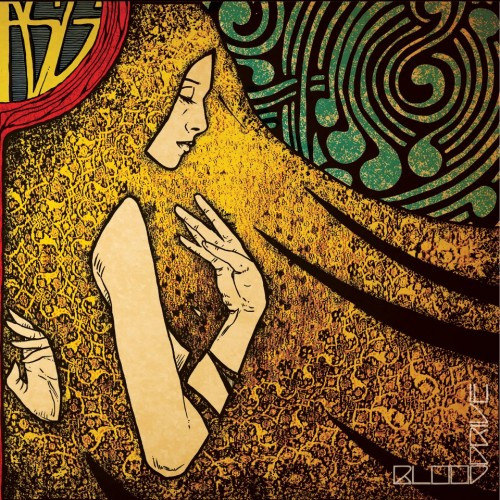 North Carolina’s ASG have recently delivered a new album named Blood Drive that’s out now on the Relapse label. The whole album can be streamed and downloaded at Bandcamp here. Today, ASG debuted an official video for one of the new tracks, “Day’s Work”. It’s one of the album’s highlights, a trippy dose of heavyweight stoner doom that features not only Jason Shi’s narcotic wails but also an immensely cool reverberating guitar solo.

The video (directed by the same Jason Shi) is pretty trippy, too. There’s some kind of weird distorting effect in the camera work that turns Shi’s face into something creepy. At least I’m pretty sure he doesn’t look like this all the time.

We don’t feature deathcore much at this site, but I’ve still got a taste for it every now and then. I also believe in paying back bands who put a smile on my face, and Nexilva from Sunderland, England, did that with their new song and official video, “Eschatologies”.

Nexilva seem to eschew the deathcore label, preferring “progressive death metal”, but whatever you want to call it, “Eschatologies” is a blast-force barrage of nail-gunner riffs, machine-gunner drumming, and vein-popping hi-lo vocals, with interjections of spacey synthesizer melody and the tinkling of keys that pleasantly reminded me of a harpsichord.

I thought the snowbound video (produced and directed by Robbie Shakeshaft) was fun to watch, too. Yeah, I’m a sucker for a big foot stomp coupled with a bass drop. Sue me.

“Eschatologies” will appear on a forthcoming album.