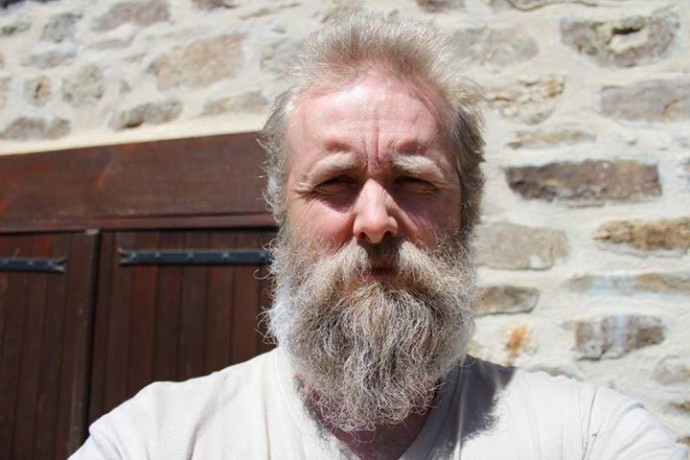 I wrestled with myself about whether to continue writing about Varg Vikernes’ arrest in France on suspicion of plotting a terrorist attack and its aftermath. About the only news we generally cover (and we don’t do anything like a comprehensive job of it) involves music, and this episode certainly doesn’t qualify. I also feel uncomfortable adding to the publicity about someone who I don’t want to publicize except to the extent he makes music as Burzum that’s worth hearing (and even then, I have some recurring qualms).

But I crossed a figurative bridge with the first post about Varg’s arrest and the second one about his release, and I’ve decided I might as well finish the story — or at least finish it as far as this site is concerned, especially because so many people read those first two posts.

As expected, Varg has now written — at length — about his arrest, interrogation, and release by French authorities. What may surprise some is that it is not a rant, nor does he seize on the events as an excuse to play the persecuted victim (at least not much) or to re-publish his anti-Semitic and racist ideologies. To the contrary, he is respectful and complimentary of the French police, particularly by contrast with his views about his treatment in Norway (which he refers to as “Soviet Norway”). Ironically, his treatment appears only to have solidified his love of France as an adopted home. 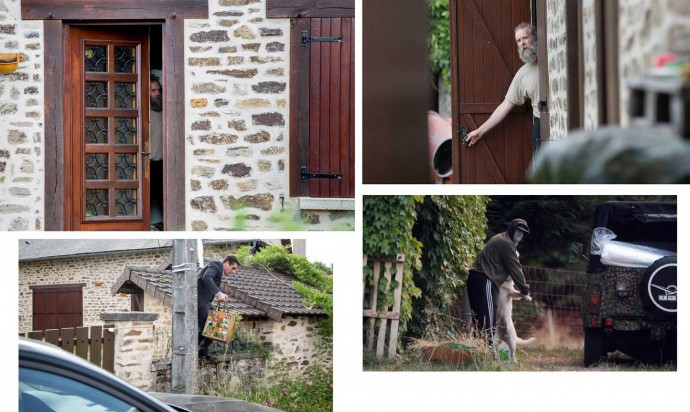 I’m not encouraging anyone to read what Varg wrote, because it’s really not all that important. But I read all of it, and after learning what happened (at least as Varg describes it), I couldn’t help but feel sympathy for his wife and especially his son, who witnessed what must have been a frightening experience. Of course, families are traumatized every day all over the world by men with guns and the badges of governmental authority based on what some loved one has done, or was suspected of doing. I still have a hard time being cold-hearted about it.

Having read other of Varg’s writings over the years to the extent they were relevant to things I’ve written about his music in the past, I was also less surprised than perhaps others will be by the quality of the writing. As a narrative, it drew me onward to the end. It’s a continuing mystery to me how some people can be so obviously intelligent, talented, seemingly rational, and even kind-hearted in some respects and yet also harbor such hateful and degrading views about whole classes of their fellow human beings.

At the end of his five-part narrative, Varg also explains what he was told about the reasons for his arrest — which do seem even more ridiculous than they did when first reported — in addition to thanking supporters, refusing financial contributions — and continuing to defend himself against the charge of murdering Euronymous, for which he spent 16 years in prison.

These are links to his essay as it stands so far.

14 Responses to “VARG VIKERNES WRITES ABOUT HIS ARREST, INTERROGATION, AND RELEASE IN FRANCE”