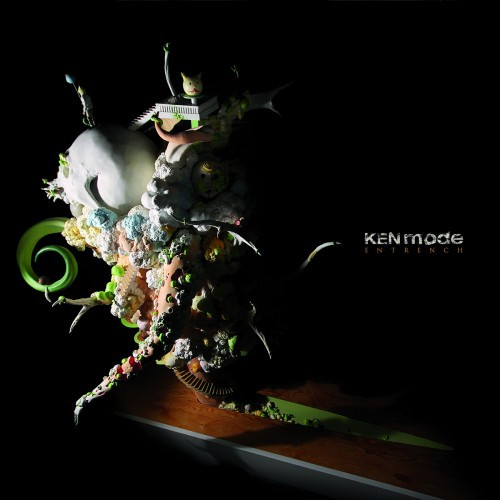 The morning has delivered a slew of premieres, including a new Gorguts song and a new Cattle Decapitation video. And in this post, we bring you two more new videos. The first comes from . . .

The video from this stand-out Canadian band (which premiered on Pitchfork) is for a song named “Secret Vasectomy” from their 2013 album Entrench (which can be streamed and purchased on Bandcamp here). When the song first debuted, guitarist/frontman Jesse Matthewson said this about it:

“Secret Vasectomy” was one of the first songs we put together during the Entrench writing sessions, but more particularly it was the first that we truly collaborated on with Andrew [LaCour], as the other three songs we finished in that first get-together were largely made up of riffs that I’d constructed going into the session. To me, it’s a punk song; a nasty, nasty punk song. Lyrically speaking, I’m sure everyone can relate to the situation of needing to produce, yet feeling utterly uninspired to write anything of any perceived value whatsoever; this is the tipping point. When you refuse to acknowledge the elephant in the room as a muse and instead you slump in your chair and shoot blanks.

The video is an interesting one to watch, with scenes of children manically drawing and coloring, accompanied by animation of their creations. Let’s just say it’s not fun happy playtime. The band have explained that this is only the first part of a two-part “music video saga”. Here it is: 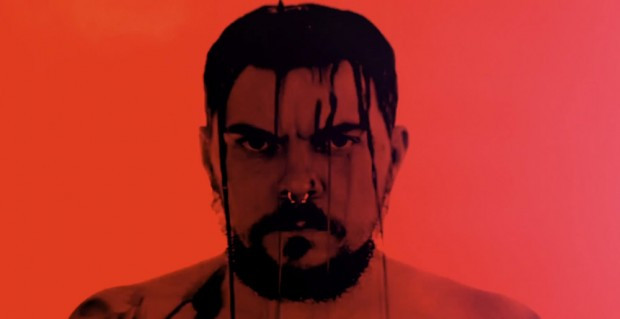 Chimaira have a new album, Crown of Phantoms, coming on July 30 via eOne Music. Today Metal Sucks debuted a music video for one of the new tracks, “All That’s Left is Blood”. If you guessed from the title that the video includes blood, you get a gold star! The entire thing is also tinted in red, which is fitting of course.

The song itself is punchy as hell. I felt the need to move my head up and down vigorously. Nice Emil Werstler guitar solo, too.

One Response to “PREMIERES: NEW MUSIC VIDEOS FROM KEN MODE AND CHIMAIRA”