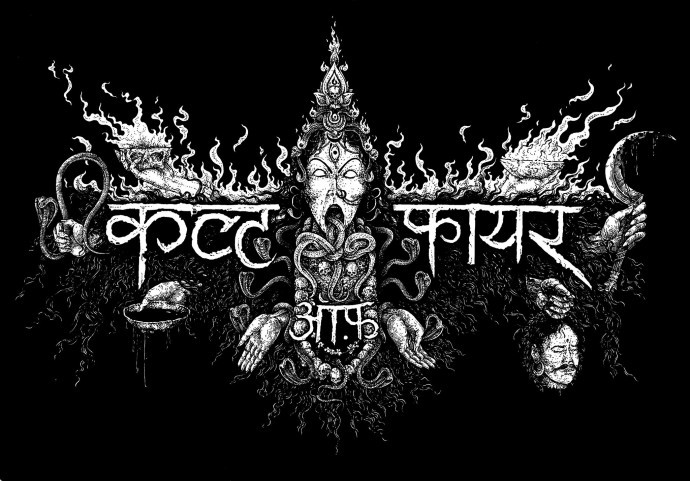 I took a chance and put those titles into Google Translate and, lo and behold, it turns out the language is Hindi. The song title translates to “ghastly dance of death” but Google Translate failed me when it came to the album name. I did find this statement about the album by the band: “It’s a homage to the Goddess Kali, the Aghoris, the funeral rites in India and its close surroundings.”

You may think at first that the song is simply a raging torrent of scything guitars and thundering percussion, but then the Indian-influenced melody begins to writhe its way through the storm. The storm eventually breaks, to be replaced by the tolling of deep notes and the reverberation of ringing chords before the storm resumes. It’s a riveting piece of music, and the impassioned vocals claw like death incarnate. 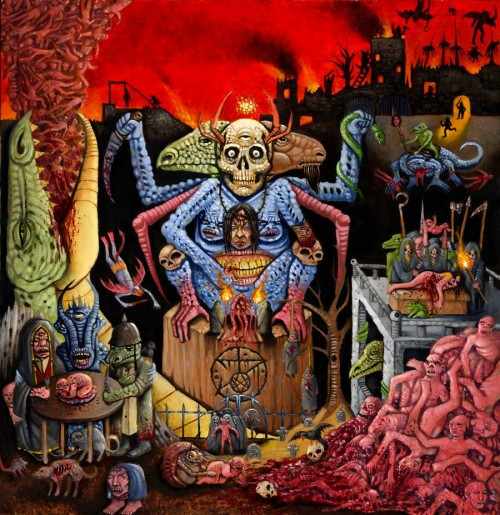 In April I reviewed the first three tracks to surface from Gratum Inferno, the debut album by Dallas-based Cleric, which is being released September 26 on vinyl by Tofu Carnage Records (order-able here). Since then the entire album has gone up for streaming at CVLT Nation, and even more recently the band debuted a music video for “Through the Starless Abyss”.

It’s kind of old hat for a band to be filmed playing a song out in the countryside. So what did Cleric do? They played outside at night, in the middle of a ring of fire — literally, they’re surrounded by a bonfire as they execute the song. Bravo to director Shane Connelly of Photon Flood for producing something that’s so interesting to watch, and bravo to the band for gutting it out inside this mini-inferno. The song is . . . beastly good. 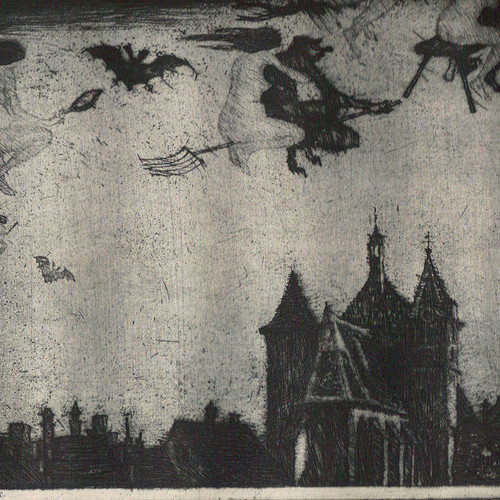 It’s been about six months since we got the last platter of murder from Florida’s Hot Graves, the Fashion Victim EP that I gleefully reviewed at this location. But these d-beat deathrash drunking metal punks haven’t been idle. Yesterday they served up a new demo track for free download at Soundcloud by the name of “Witch Hammerspell”. It will keep you off-balance. The tempos don’t stay in one place for very long, growing increasingly speedy as the song grows increasingly vicious and filthy from its slow, melodic starting place. 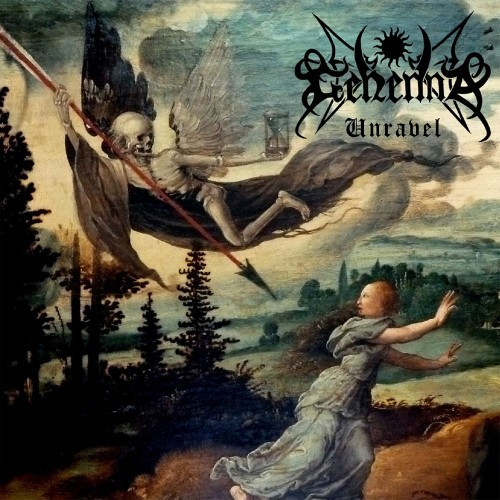 This Norwegian band have been around since the mid-90s, but their releases have been separated by long periods of apparent inactivity. Their last album WW appeared in 2005. Now, eight years later, Indie Recordings will be releasing a new full-length named Unravel (which can be pre-ordered here in advance of its mid-October release). From what I’ve read, the band started as a black metal group, then moved into death metal territory, and then moved back again toward their black metal roots on that last release.

Recently, Indie began streaming one of the new songs, “The Decision”, which I finally heard earlier today. Based on this track, the band may be moving in new directions again. This track is slow, stately, and soaked in an atmosphere of gloom and doom. The plodding thump of the drums and the distorted scowl of the guitars conjure plague times, the air choked with the miasma of sickness and the stench of rotting corpses. Give it a shot below.

4 Responses to “SEEN AND HEARD: CULT OF FIRE, CLERIC, HOT GRAVES, AND GEHENNA”