Interestingly, although winning Wacken Metal Battle gave Hamferð the option for a label contract with Nuclear Blast, they turned it down “to be able to continue their work without unwanted influences”.

Today the band also released the album’s title track for streaming. It brings the doom in a slow downpour of heavy riffs and earth-cracking percussion. Cavernous growls drag you deeper in the verses while a high, sky-bound clean voice lights up the chorus. Anguished and majestic, it’s an appealing teaser for Evst. Have a listen below. 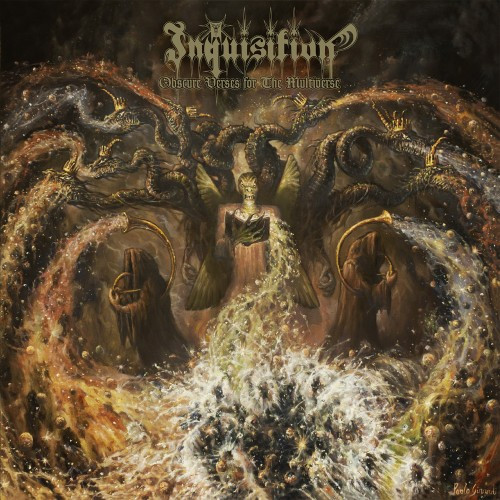 It may seem like I’ve written about every little piece of news and new music that has surfaced in the ramp-up to release of Inquisition’s new album, Obscure Verses for the Multiverse. Pretty much, I have, and I still am. For one thing, I now have a hi-res version of the cover art. If you click on the above image, you can see that version. So damned cool.

Season of Mist also gave the public another new track to hear yesterday, via a Stereogum premiere. The song wasn’t made embeddable, so you’ll have to go HERE to listen to it, and you should. It rips. Fittingly, the name is “Infinite Interstellar Genocide”.

The album comes out in NorthAm on October 29 (October 25 everywhere else). Just in case you missed the first track that premiered, it’s below. 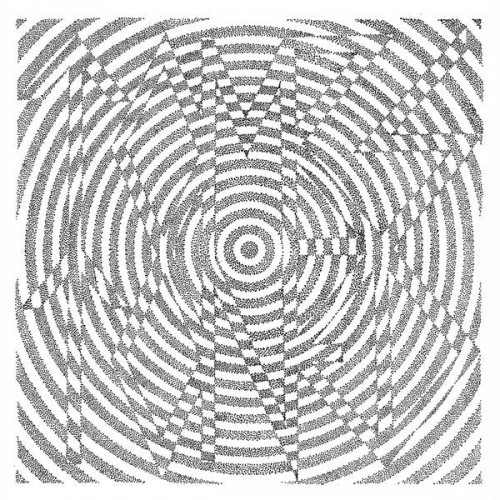 I do make an effort to mix up the musical styles in these round-up posts. It’s a reflection of how continually amazed I am at the vibrant diversity of metal. I think it’s also a reflection of the fact that my own tastes and interests are continually expanding — becoming both more extreme in some directions and less extreme in others.

Take Finland’s Tombstoned for example. A couple of years ago I doubt I would have been interested in an album like their debut, which is self-titled and scheduled for release by Svart Records on November 14. But yesterday I listened to the premiere of a track from the album named “Daze of Disintegration” and I’m eating it up.

I’m such a sucker for a bass solo, which is how the song begins. The doom-rocking fuzz-riffs that follow are damned sweet, too, and a couple of searing psyche solos with dual guitars seal the deal (wah-wah to the max!). Before it’s over, it collapses into a nasty crawl, and the wailing vocals sound like the second coming of Ozzy Osbourne, which is nice since the first one may have overstayed his welcome. Check it out: