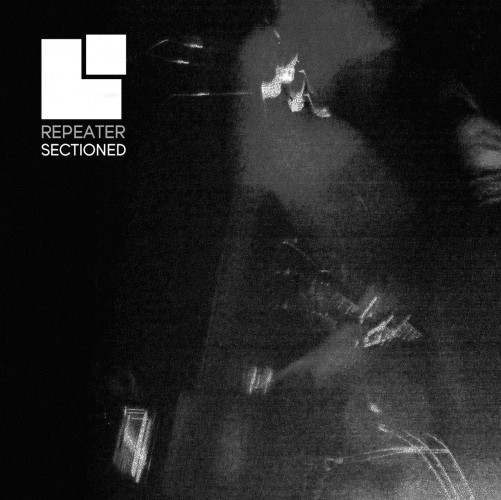 Your humble editor is going to be taking a blog break for the rest of the day, but before leaving I wanted to throw one more piece of music your way, and in this case it’s sort of like throwing a grenade after pulling the pin.

Sectioned are a band from Edinburgh, Scotland. I first came across them in May 2012 through a MISCELLANY excursion, which turned into a review of their second EP, Monotonne. Earlier this year they then finished work on another EP by the name of Outlier, and I wrote about a song from that EP named “Trismus”, which they debuted on Valentine’s Day.  Both of those EPs are available on Bandcamp as “name your price” downloads.

Sectioned have been working on an album, but in the meantime they’ve discharged a new single just in time for Halloween. Like everything else they’ve done, this is up on Bandcamp for free (though they’ll gladly accept a donation toward their future efforts). The song’s name is “Repeater”, and when I first heard it, it blew some of my brains out through my nose.

Sectioned have dialed up the raw factor in the production on “Repeater”, to good effect. It’s a thundering, howling, shrieking, skittering blast of heavy-ass grind, as unstable as nitroglycerine and just as explosive. The tempo changes on a dime, from hair-on-fire rampaging to groovy hammering to methodical skull-pounding, and the band also manage to incorporate melodic guitar leads and unhinged electronic noise. Also, the vocalist sounds like he’s being doused with acid.

If you’re feeling kind of sluggish on this snoozy Sunday, “Repeater” will wake you the fuck up.