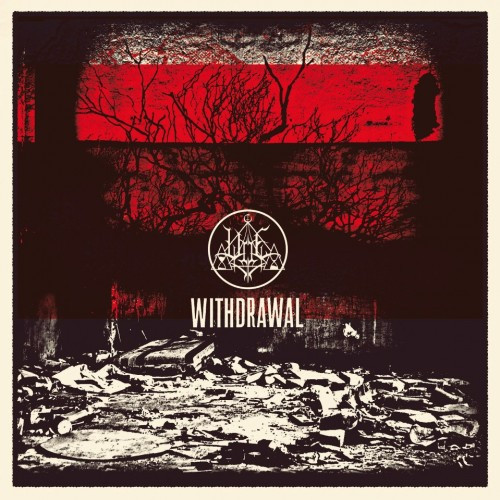 The last time I mentioned Philadelphia’s Woe was in the context of writing about a bracing article by the band’s founder, vocalist, and guitarist Chris Grigg. That article is still very much worth reading, at least if you still see the music business — which Chris calls “a fucking pit” — through rose-colored glasses.

When I wrote that piece, Woe was at work on their third album, and it’s now scheduled for release by Candlelight on April 23. Last week Pitchfork gave us a taste of what’s coming from by premiering a track named “Carried by Waves to Remorseless Shores of Truth” — and it sounds to me like Woe are really hitting their stride.

You press play on the new track and it’s like opening the door to a gale force wind of blasting guitars and vocal shrieking. But then a hammering riff emerges from the squall and this high-octane song really takes off into infectious territory. It’s pretty much a roaring maelstrom for most of its length, but it also includes some very cool lead guitar melodies and a head-thumping black ‘n’ roll break near the finish. Very nice. 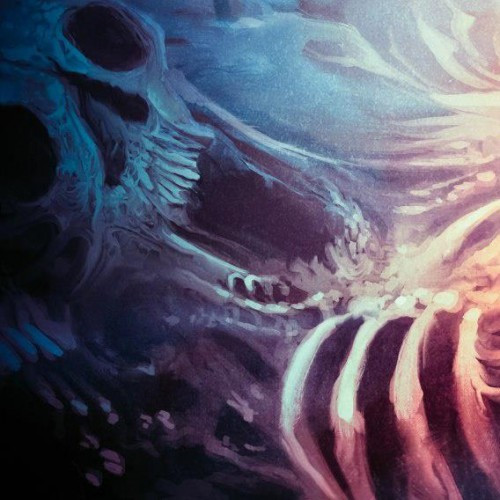 I came across this North Carolina band in a MISCELLANY post last fall, thanks to a tip from TheMadIsraeli. At that point they’d released two singles — “Godfather Death” and “The Dunwitch Horror”. Now we have a third one, “Masque”, which seems to be based upon Poe’s story “The Masque of the Red Death”. For the moment, it’s only on YouTube, but I assume the band will eventually add it to their Bandcamp page (here), where the first two can be found.

“Masque” is a full-bore jackhammer to the skull, with the pneumatics dialed to 11, but it’s spiced up with interesting keyboards, variable rhythms, storm sounds, reverberating guitar notes, and a couple of explosions that will rattle your teeth. Like the band’s previous songs, it’s a real sweet head-fucker. Listen below. 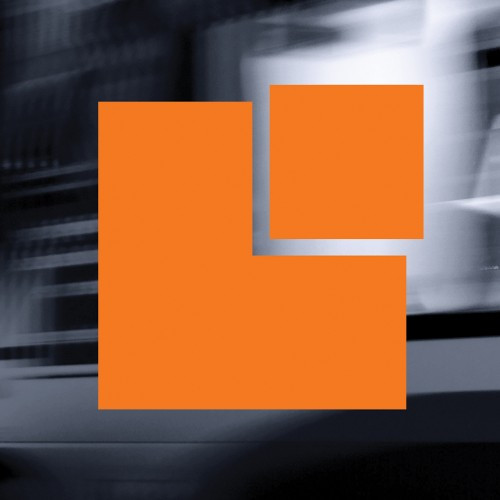 And now it’s time to spend some time with some Scots, beginning with Sectioned.

Sectioned are from Edinburgh. I came across them last May in a MISCELLANY excursion, which turned into a review of their second EP, Monotonne. Sectioned have now finished work on a new EP by the name of Outlier, and on Valentine’s Day they debuted one of its songs — “Trismus”. The track is on Bandcamp and can be downloaded for a price you name (or for free).

I had a feeling based on Sectioned’s previous work that “Trismus” was going to be unhinged, and so it is — a shotgun blast of grindcore mixed with tech-death mixed with hardcore mixed with beef and bombast. It’s difficult to classify, and that’s part of what makes it interesting.

Outlier will be out on February 28, so keep your eyes on the Sectioned Bandcamp page. “Trismus” can be streamed below. 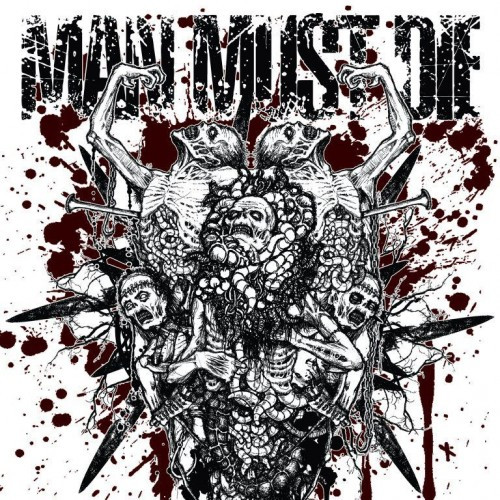 Man Must Die are from Glasgow, and to date they’ve produced three excellent albums, the last of which was 2009’s No Tolerance For Imperfection. It’s been something of a rocky road for the band since then. Although Relapse released the last two full-lengths, MMD have not succeeded in lining up a label for their next one, and so they’re going the self-release route.

As many bands are now doing, they’re soliciting fan funding for production of the new album, with a variety of benefits available depending on the amount of the pledge. At the most basic level, you can think of it as pre-paying for your copy of the new release — although you won’t actually be parting with your money unless the band achieves their fund-raising goal. As of this morning they’re 20% of the way there, with 53 days left in the campaign.

It’s not cheap — the lowest pledge amount, which will get you a download of the album, is £8 (about $12). The pledge is not a total leap of faith, because the band have released one single (“The Antisocial Network”) as a sample of things to come (which we featured here). There’s also a fragment of another new song in a video the band just released to promote the fan-funding campaign, a video you can see below.

I hope these dudes reach their target; I have faith that they will give us something good, because they’ve done that consistently in the past.