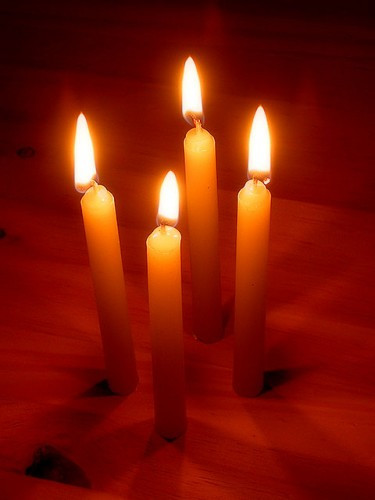 Guess what? NO CLEAN SINGING is four years old today. That’s right, we made our first post on November 21, 2009. There’s a word for metal blogs who are still around after four years. They’re called “survivors”. “Stubborn” and “too dumb to quit” would be alternative descriptions. Many other metal blogs who started around the same time we did (or even later) are no longer with us. We’re still very happy to be here.

My two original co-founders fell by the wayside long ago (though rumor has it, one may be making a guest appearance in the near future). In their place I’ve been very lucky  to work with the four dudes who have helped keep the site going and growing over the last two or three years. For the hell of it, I went back and identified their first appearances at NCS.

Andy Synn’s first post was a review of Dimmu Borgir’s Abrahadabra on September 23, 2010. BadWolf’s first post came on November 15, 2010 — a review of Terraphobic by Dagon. TheMadIsraeli made his debut with a review of The Interbeing’s debut album Edge of the Obscure, published on May 11, 2011. And DGR’s first post was a series of year-end lists on December 28, 2011. I’m proud to call all of them friends as well as colleagues, and I’m so grateful they’ve hung in there with me. 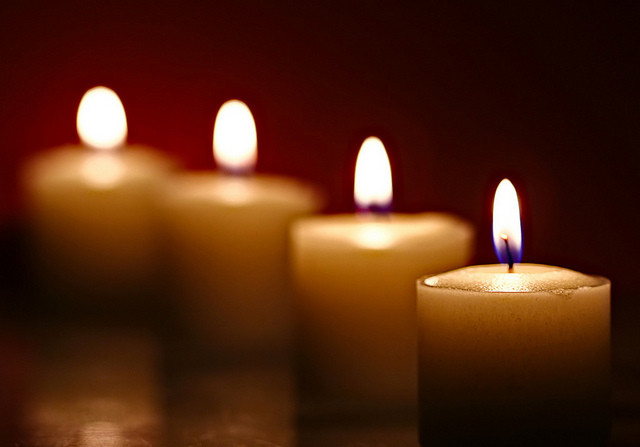 We’ve also benefitted from a lot of guest writing in the last 12 months, and I want to thank everyone who has contributed. I’ve learned about a lot of excellent metal through all of our guest posts and been greatly entertained by the writing as well. Though our tradition is to make November and December a special time for guest submissions, they’re always welcome — and between now and year-end we’ll be seeing more from some of the writers who have begun appearing regularly at NCS, as well as some first-timers.

These anniversaries are also fitting occasions to thank the people who fuel what we do here. First, we are grateful to all of you who choose to spend part of your day with us, with an extra measure of thanks to those who interact with us through the comments on our posts. As much fun as it is for all of the writers to blather on about this and that, I suspect we’d stop in a heartbeat if no one cared. Knowing that people get something out of what we’re doing is what keeps this place going.

And of course, we thank all the metal bands (and visual artists) out there who have made our lives so much richer because of their creativity and talent. Supporting music we care about and doing what we can to spread it around is the site’s main mission.

And now for some statistics that will leave you breathless. Since we launched NCS four years ago, we’ve published 4,168 posts, including this one. We’ve posted something every single day since the site began, except for three, when I was laid low by hangovers so cataclysmic that even touching the keyboard was painful. At this writing, we’ve received 39,069 comments since the beginning, only about half of which are mine.

According to Google Analytics, we’ve had 480,877 unique visitors over the last year from all over the world, and since this time last year we’ve had 1,420,836 page views. As another measure of our support, our “likes” on Facebook have grown from 2,715 a year ago to 5,848 as of last night. This leaves us only 66,429,573 short of the FB page for Michael Jackson, who has been dead for five months longer than our site has been alive.

As we begin our fifth year, we’ll continue doing our best to entertain, to inform, and to support metal and the community of people devoted to it. Onward and upward!

72 Responses to “HAPPY BIRTHDAY TO US”