This next item consists of relatively recent updates that I just noticed concerning the titanic black/death entity from Switzerland known as Bölzer. First, they will have a new three-song EP entitled Soma released by Invictus Productions in 2014 (and yes, that also goes on our highly-anticipated list of 2014 releases). This is expected to be a fitting complement to the band’s stunning 2013 EP, Aura. Second, they will be performing at next year’s Maryland Deathfest. And third, the band’s 2012 demo Roman Acupuncture, which was originally released on hard-to-find tape, is going to be issued on vinyl next year by Iron Bonehead Productions. 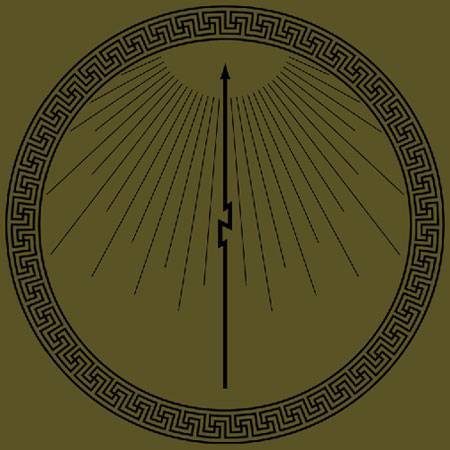 I had never heard that demo (the lightening art for which is above) until this morning. It’s about 14 1/2 minutes long, and it’s damn strong medicine — a mix of noxious black doom collapse and headbang-worthy galloping and chugging, all of it caked with congealed blood and grime and threaded with grim melody. Killer vocals accompany the killer riffs, too. Listen below. 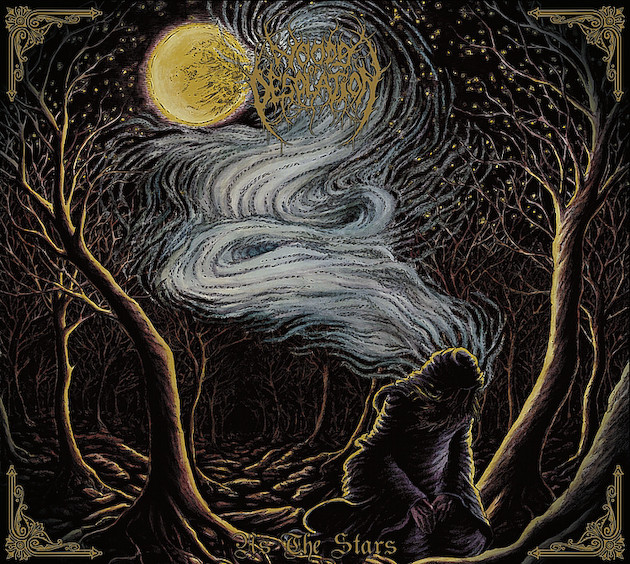 Woods of Desolation is a black metal band from Australia, the project of one man named D and a changing line-up of session members. Thanks to a post on Invisible Oranges yesterday, I learned the Woods have a new full-length album (the third one) due for release on February 14, 2014, via Northern Silence Productions. The title is As the Stars. This time, the remaining session members will consist of Vlad from Drudkh and Old Silver Key on drums, Balam (Luke Mills) from Drowning the Light (and other bands) on bass, and vocalist Old (from Drohtnung).

One advance track from the album — “This Autumn Light” — has been made available for streaming. Flowing from ethereal guitar notes into a storm of dense chords and hammering percussion, the song is both harrowing and memorably melodic, both bleak and uplifting, both skin-flaying and mesmerizing. And if you wonder how all those dichotomies could be captured in a single track, just listen below. 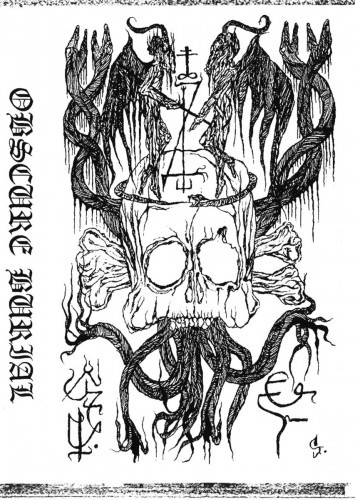 Obscure Burial are a new discovery for me. They hail from Turku, Finland, and they released a debut demo via Invictus Productions in 2012 by the name of God’s Abomination. I discovered Obscure Burial through a video of them performing a song called “Night Queen” live at the Black Flames of Blasphemy IV festival in Helsinki on November 16. The song will appear on their second demo, which will also be released by Invictus, in 2014.

The video is not professional quality by any stretch, but there’s something about the calamitous distortion of the sound that makes the song sound even more destructive. You can hear enough of the music through all the roughness to tell that it’s the kind of ravaging, sickening death metal assault that will make the new demo worth watching for.

In addition to the video, I’m including below a Bandcamp player for the first demo (which can be downloaded here). It has a rough, raw sound as well, which suits the occult atmosphere of the four songs. This is really good high-intensity blackened death metal — scathing and primal, a thrashing acid spray of vitriol and vehemence, with savage vocals, excellent drumming, and murderous riffs. Purchased!