(Our Russian correspondent Comrade Aleks put 3 year-end questions to 14 bands, many of whom may be new names to NCS readers. In this 3-part post, he shares their answers and their music. Today, the featured bands are Halter, Montezuma’s Revenge, Psilocybe Larvae, Station Dysthymia, and Stoned Jesus. Find Part 1 here.)

This publication is the last thing I could do before I fell into drunken slumber after horrible celebration of the New Year then coming, and now here. Men from a few euphonious bands of Russia, Ukraine, and Georgia were asked three similar questions, and soon, answers were given. What did I ask them to share with our readers in these gloomy winter days? Oh, I guess here they are…

Here we go again, to spread the Word of Doom, Death, and Damnation (as well as Goodness and Virtue). Happy New Year! 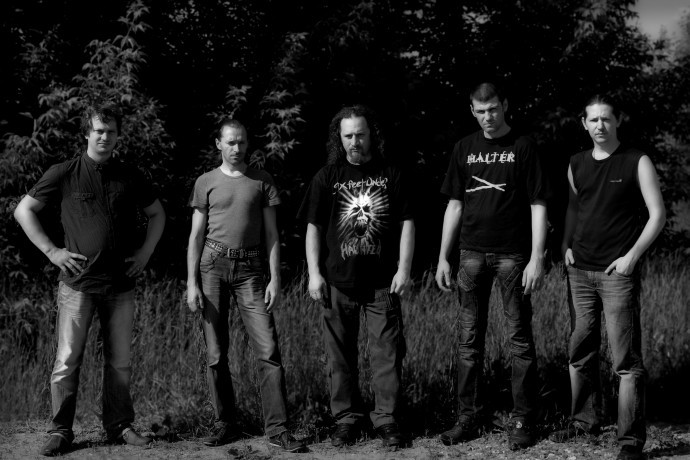 1. Sure we have some news! A brand new set of songs is ready for the studio. So our main plan for the New Year is a new album! We’re also going to release a single containing the material that didn’t suit our début album. So we have a lot to do!

2. The year 2013 will be best remembered by us because of our first full-length release and our first reviews. All of the band members also bought new instruments and someone even got a car ))) Of course, sorrow didn’t completely pass us by. But we overcame all the hard times together, supporting each other.

3. We want to wish to all metalheads as much new good music as possible! A lot of qualitative and soulful metal, harder and heavier! )) But we all must not forget classics… There are a lot of still-undiscovered things! As our turn comes, we will try to contribute our own worthy efforts. 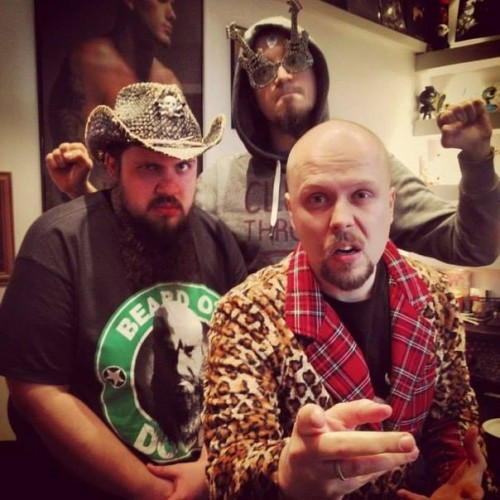 1. We’ve just finished recording and mixing the sountrack for a character called Govra. It’s the deity of the End in the Gooma World created by our friend, character, and toy designer Sergey Safonov:

Govra lives in the cold abyss of the cosmos and appears on one’s path at the end of any instance. Be it a road, a rotten fruit, or life itself. We loved the opportunity to provide a piece of sound for this creature.

2. As for 2013, we survived the birth of our debut album, the ecstasy of jamming with the mighty Down at the end of their gig in Moscow, and a bunch of other stuff. As addictive as the process proved to be, we will be recording and possibly releasing the new album in 2014, because the songs are already coined.

3. On the holiday wishing note, we’d like to urge everyone to stay tuned and alert. You don’t want to miss the sucker punches the new year has up his sleeve for all of us. 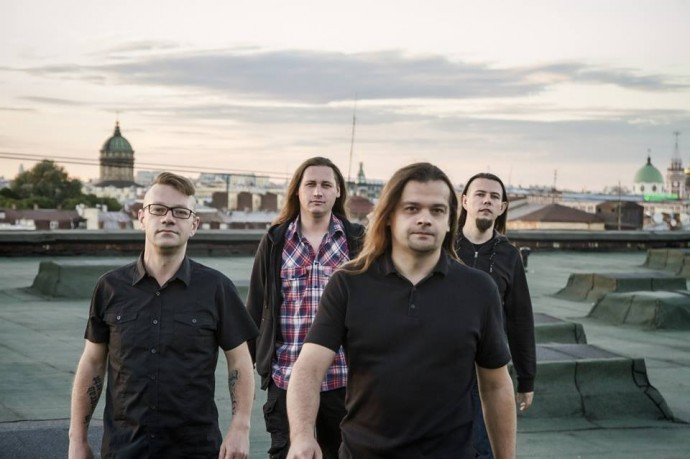 1. Our plans are simple – to make the next year more productive and successful for the band. First of all, we’ll start working on new material and of course playing as many shows as it possible. Our first gig will be held on January 5 at Arctica Club in Saint-Petersburg. Unfortunately, this is the last show here, as the club stops its activity. If someone is going to visit our lands, you are welcome!

2. As you may have heard, we had been through major line-up changes. We have a new guitarist and drummer. Therefore, both for us and for our fans, it’s probably the most memorable event of 2013. As for music, it’s very tough to choose something. First, I remembered the sad news concerning the deaths of great musicians (for me): they are, first and foremost, Jeff Hanneman and Ray Manzarek. It’s a big loss for the whole music world. RIP (( I’m very glad I finally got to the Devin Townsend show at Jurassic Rock (Mikkeli, FIN). It was awesome! Devin is a great musician and showman! Another one that remained in my memory is our family trip to Disneyland Paris. It was just a fairy tale, but such an expensive one. ))) Politics = shit, so I do not even want to talk about it. Weather is shit also. You can talk about this thing a long time, as well as politics. But it’s all idle talk, heh )

3. We wish all of you good luck and success in the New Year! Always stay true to yourself and your ideals, and don’t forget to listen to the music! 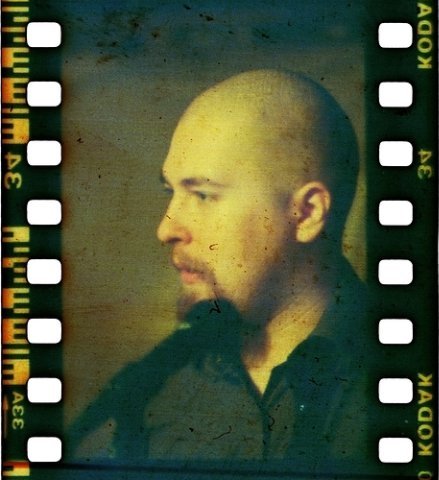 1. The geographical locations of our band’s members once again allow us to rehearse! We’ll try to pen some new music, and we’ll also be preparing ourselves for a gig in Moscow – stay tuned for more news!

2. I spent 2013 on a lengthy business trip, which greatly affected the way I lived last year. My favorite event of 2013 was, of course, the long-awaited release of our album.

3. I wish you to listen to less music next year. That’s right – less. But do it with thought, with no rush, so you can appreciate the music. Lately, technological progress has allowed anyone to get hold of any release, and recording an album has never been as easy as today, on a technical level. Don’t cave in to the desire to listen to all of it all, and right now – don’t consume music, live it. 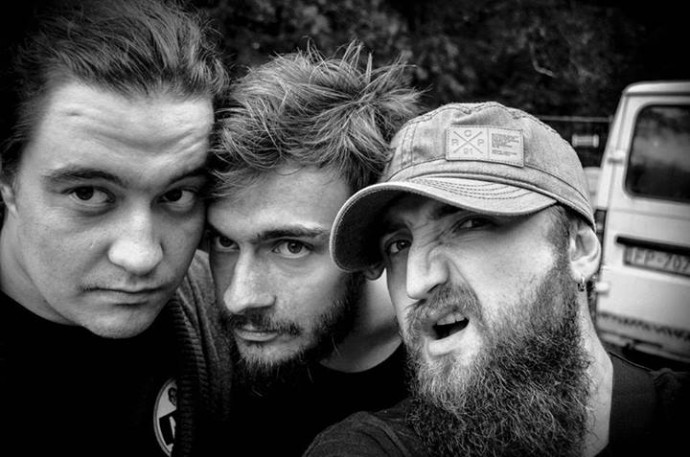 1. We finished our 2013 in the best way one could imagine, by playing St-Petersburg and Moscow in Russia. Our new year plans include the Third Album (now recording) and following shows/festival appearances. Also, leaving offices for good. And yes, it’s the PLAN, not a DREAM.

2. So many great records were released, some of which include contributions from yours truly, right. We changed the drummer in StJ, made a video, played loads of shows from Donetsk to Freiburg, had much fun on festivals, ate miles of pizza, and drank tons of beer. A good year it was.

One Response to “NEW YEAR’S GREETINGS FROM 14 BANDS: PART 2”