And the song itself is a blast furnace of brutal death metal, with bone-cracking/gut-slicing riffs, high-velocity percussion, and a high-low tandem of guttural roars and hair-on-fire shrieks. The phrase “takes no prisoners” comes to mind.

Carnivore Sublime is available for pre-order here. Benighted’s Facebook is at this location. 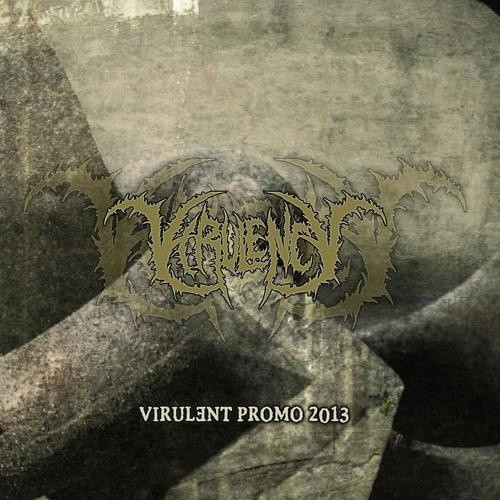 Our next offering comes from a band located in the Basque Country on the border of Spain and France by the name of Virulency. The track I heard (in the form of a new music video) bears a mouthful of a name: “Immeasurable Gigantomastic Phenomenology”, and it’s taken from the band’s two-song Virulent demo released in 2013.

The video is a jittery, blurry, fast-cutting film of the band inflicting the song — which is itself a jet-propelled rush of head-slamming brutality. It includes a load of rapid-fire, jagged riffs and equally frenetic drumbeats and it features a guttural vocalist who sounds like a bear on meth. This is some sure-fire mosh fuel.

Virulency are now finishing the writing process for a debut album to be recorded later this year. You can find them on Facebook via this link. The Virulent demo is available on Bandcamp here, and I’ve included both songs below the new video. 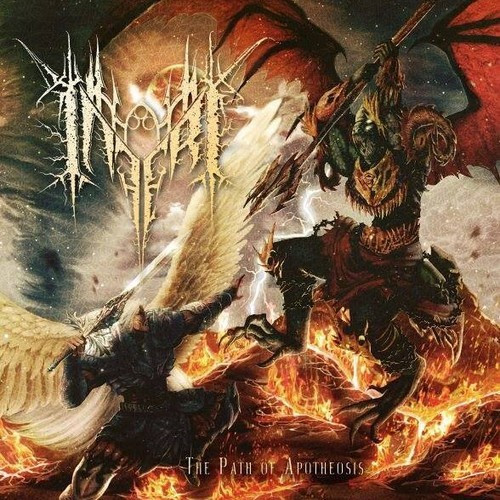 Inferi hail from Nashville, Tennessee, and their third album The Path of Apotheosis will be released on January 28 by The Artisan Era. I originally heard of them from NCS supporter KevinP, and if that hadn’t been enough incentive to check out the music, the glorious album cover would have sealed the deal.

The first song from the album that’s now available for listening is named “Destroyer”, and you can check it out in lyric-video form or on Soundcloud below. Unlike the first two offerings in this post, “Destroyer” has one foot in the melodic death metal camp, but the other foot is rooted in the black earth of brutality. The song features an eye-popping display of technically acrobatic riff work and a head-spinning guitar solo, along with a sinuous melody that will get its hooks in you. You’ll also find a quite engrossing instrumental interlude that makes for a surprising contrast with the flamethrower character of the rest of the song. Really impressive stuff.

The Path of Apotheosis can be pre-ordered here. 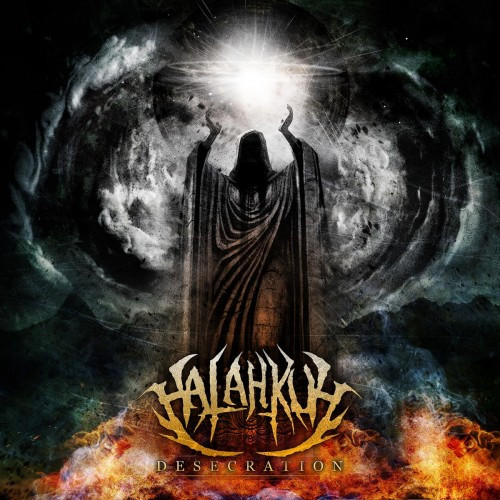 Halahkuh are a four-piece band from Pune, India, and their debut EP Desecration was released early last year. I overlooked the release when it happened, but thanks to a tip from our friend Kunal Choksi (Transcending Obscurity) I listened to a song from the EP named “In Extremis”. It has the kind of intro that’s immediately gripping, with a rapidly swirling guitar and drumbeats that go off like gun shots. The rest of the song is a death/thrash romp that displays a lot of instrumental skill and some cool song-writing chops, mixing serpentine melody with high-energy thrashing. And there’s a cool breakdown in here, too. Impressive…

You can listen to the rest of Desecration and acquire it for yourselves via the Bandcamp link below. 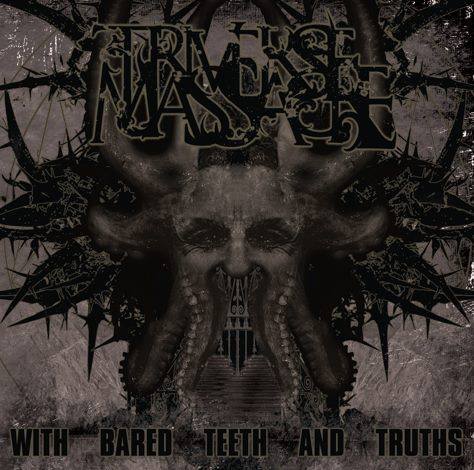 Triverse Massacre make their home in the northern city of Carlisle in the UK. They released a debut EP in 2012 entitled In the Jaws of Deceit, and they have a new EP on the way named With Bared Teeth and Truths. Late last week they began streaming one of the new songs, “Exhale Betrayal”, which was my first exposure to their music.

And by “exposed”, I mean something like standing naked in a hurricane, or diving head-first into a nest of pissed-off hornets. Equal parts death metal mercilessness, thrashtastic speed, and heavy-booted groove, “Exhale Betrayal” is a tasty teaser for this new EP. Listen below.