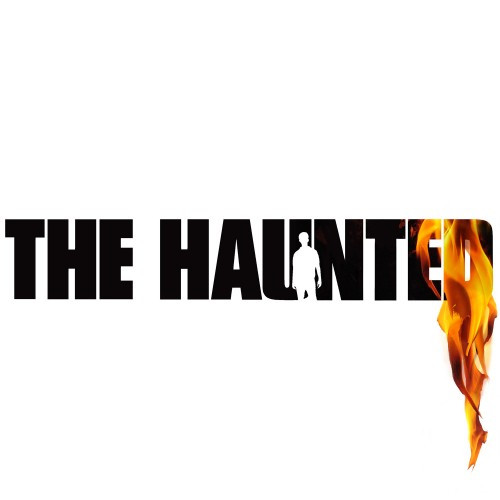 Last June we were delighted to report that The Haunted’s founder Patrik Jensen had succeeded in breathing new life into the band by convincing two former members — vocalist Marco Aro (The Resistance, Face Down) and drummer extraordinaire Adrian Erlandsson (At the Gates, Paradise Lost) — to come back to the fold along with original bassist Jonas Björler, and by recruiting young guitar wizard Ola Englund (Feared, Six Feet Under) to join the  line-up. They have recorded a new three-song “single” entitled Eye of the Storm, which will be released by Century Media on January 21, and today they premiered the title track.

Jabbing riffs and swirling lead guitar arpeggios erupt over a deep, grumbling bass line and an immaculate drum track. A beautiful but all too brief guitar solo flies by, and Marco Aro howls the  lyrics in fine, caustic fashion. Feel free to debate whether the band have recaptured their past greatness, but at a minimum, this is a catchy, head-bobbing number that’s got me smiling. Listen after the jump. 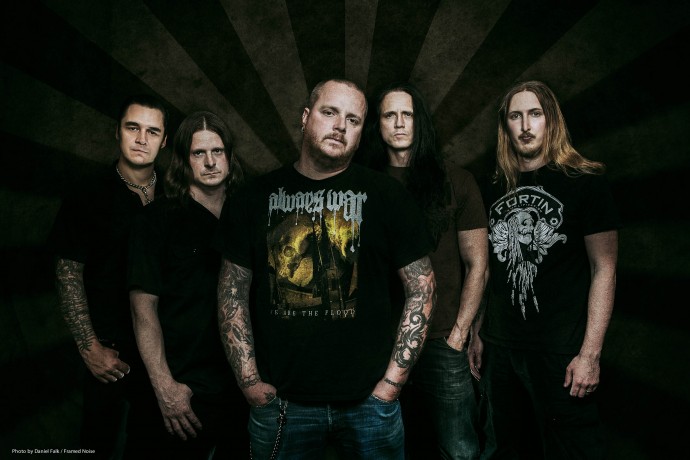 Eye of the Storm can be pre-ordered here and on iTunes. The Haunted are working on a new studio album, which is expected for a Summer 2014 release.

9 Responses to “CHECK OUT THE NEW SINGLE FROM THE HAUNTED: “EYE OF THE STORM””