Welcome to Part 23 of our list of 2013’s Most Infectious Extreme Metal Songs. For more details about what this list is all about and how it was compiled, read the introductory post via this link. To see the selections that preceded the three songs I’m announcing today, click here.

Today’s three songs have something in common. Although the bands don’t all fit neatly together under precisely the same genre heading, to varying degrees the music falls in a place where doom, melodic death metal, and a melancholy aching intersect.

This Swedish/French collective put out their debut album Origin in 2013, and DGR reviewed it for us here. In an effort to capture its sense of devastating beauty, he wrote this:

“I know I am going to like a disc like this if it takes me to a certain place I have set aside in my head, one of empty spaces, snow falling from the sky, long-since devastated cities. Places that you just know were beautiful long ago, and the sense of fragility that these vacant places emanates makes them beautiful now….  Origin takes us to that snow-filled, cold, and desolate place where we sometimes long to be and lets us sit and watch the world move as it speaks to us.”

I owe DGR a debt of gratitude for turning me on to this band — and one of Origin’s songs belongs on this list. Its name is “Ambivalence”. 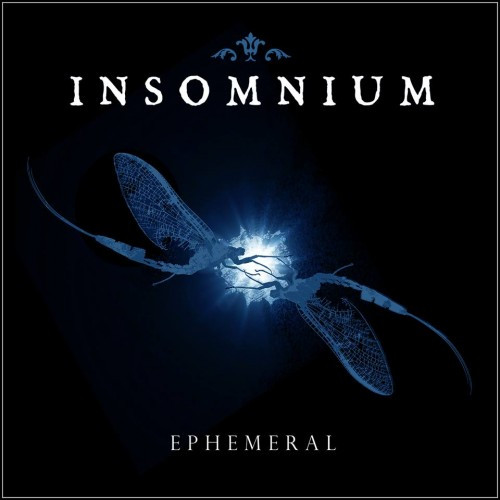 DGR also reviewed the next release that has provided a song for this list. It’s an EP by Finland’s Insomnium that included a new song — “Ephemeral” — and three instrumental bonus tracks. “Ephemeral” is my next addition to this list. It’s a departure in some ways from the style of Insomnium’s previous work — it’s more up-tempo, and it’s amazingly catchy. At times when I hear the song I even start thinking about Amon Amarth. Here are a few more words from DGR’s review:

“It’s a song that packs some serious punch, and they don’t get too philosophical this time around; each word means something, and the song is a good example of doing more with less. Each chorus is glorious in the way it builds, and the line “Dreaming doesn’t make time less real for us” is such a strong sentiment that when coupled with the line (built to be shouted live by a crowd) “One Life, One Chance, All Ephemeral”, you have an infectious as hell song.” 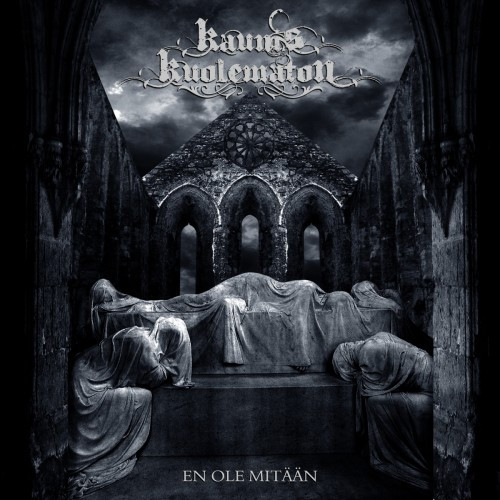 Kaunis Kuolematon are another Finnish band, composed of current or former members of Black Sun Aeon, Sinamore, and End of Aeon. They have released a grand total of three songs so far in their brief career. Two of them appeared on a self-titled EP in November 2012 and the third was a single released last June. Both the EP and the single are available on Bandcamp for a pay-what-you-want price.

That 2013 single — “En Ole Mitään” (I Am Nothing) — is the best of the three tracks, and it’s really good. I wrote this after first hearing it:

“The musical style is the kind of melancholy, doom-influenced melodic death metal that should appeal to fans of bands such as Swallow the Sun, Before the Dawn, and In Mourning. It slides back and forth between soft, sorrowful passages carried by the strong, clear tenor voice of Mikko Heikkilä (ex-Black Sun Aeon) and heavy sections in which concrete-slabbed riffs rain down and Olli Suvanto (End of Aeon) howls in anguish or roars like some void-faring behemoth. The guitar-driven melody, which feeds both the soft and the heavy measures and is enhanced ever so slightly by what sounds like an occasional synthesizer backdrop, is sublime — and highly memorable.”

So memorable — and so good — that I think it belongs on this list.