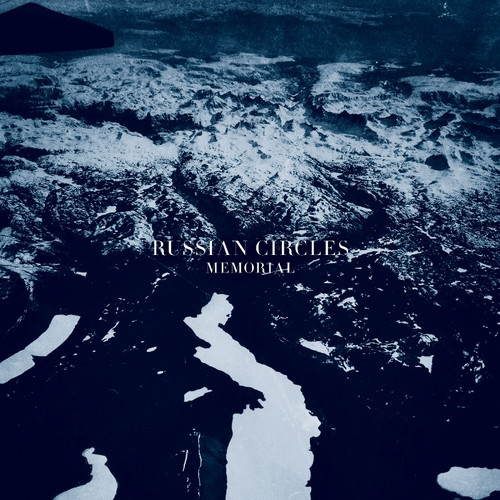 Welcome to Part 25 of our list of 2013′s Most Infectious Extreme Metal Songs. For more details about what this list is all about and how it was compiled, read the introductory post via this link. To see the selections that preceded the three songs I’m announcing today, click here.

It’s a Monday, the beginning of a new week, and time for me to make an important though painful decision: I am going to finish this list by Friday.   Friday is the halfway point in the second month of the New Year, so it really seems like I ought to finish a 2013 year-end list by then. Plus, I’ve already forced myself to pick the remaining songs, and having done that, my habitual indecisiveness won’t get in the way of bringing the list to a close. As for today, here are three songs from 2013 I’m pretty high on.

Down to the last week, and only now am I coming to a purely instrumental track. The name is “Deficit” and it appears on Memorial by Chicago’s Russian Circles. To borrow from what I’ve previously written about the song: For anyone who still thinks instrumental “post rock” doesn’t pack enough visceral kick to shake your skeleton from skull to tarsus, listen to “Deficit”, because it’s a heavy beast. It sets a doomy tone with a moving wall of guitar noise and a hypnotic drumbeat at the outset. The intensity builds from there, and beginning at the 3:00 mark it’s fuckin’ headbang city all the way forward (accompanied by a memorable chiming melody). 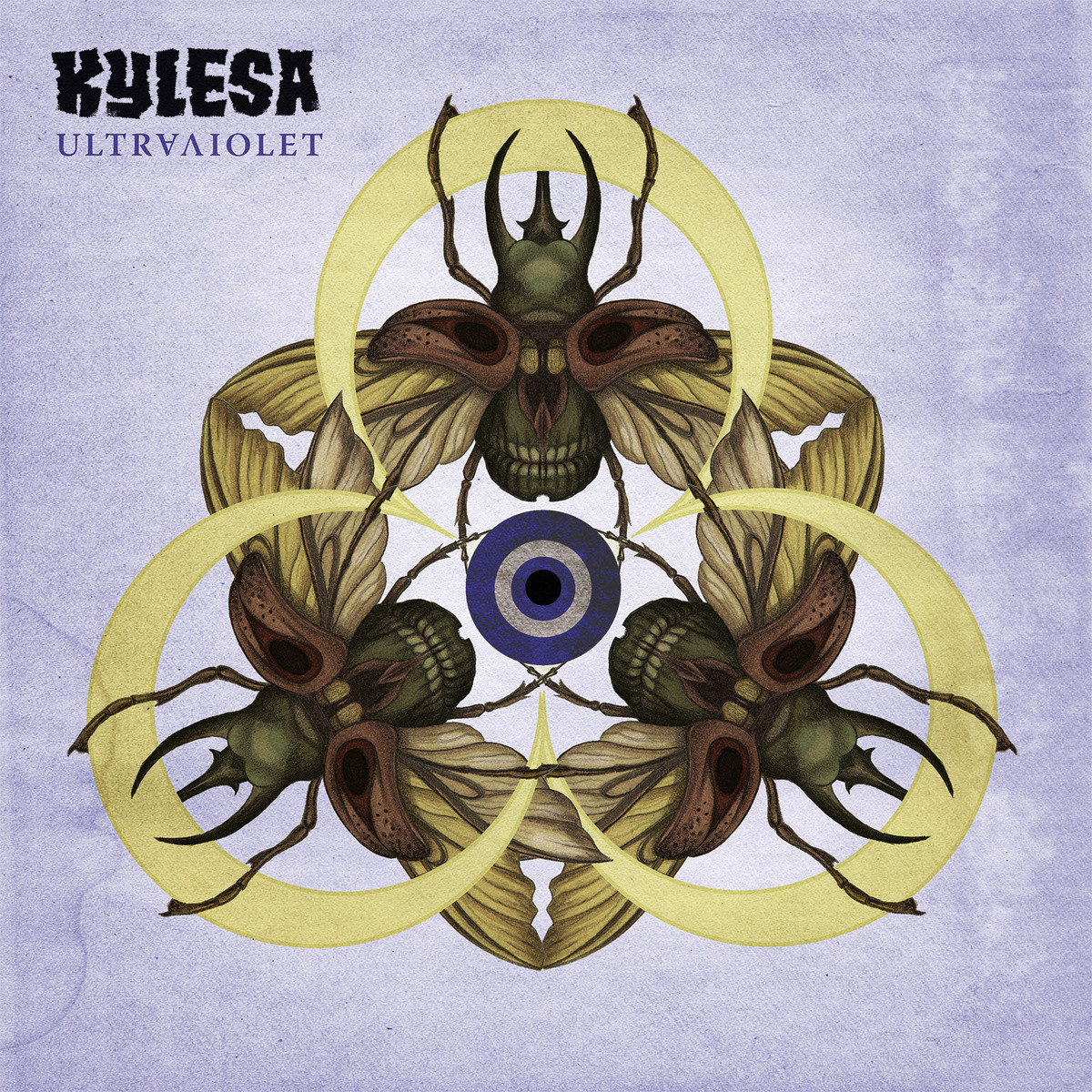 2013 was the year I discovered Kylesa. I probably listened to something by them at some point before then, but last year was when I truly began to appreciate their music. I have their 2013 album Ultraviolet to thank for that. It may not be as jaw-breaking and skull-splitting as much of my usual fare, but it’s plenty heavy and it hits the reptile part of my brain in the sweet spot.

The song I’m adding to this list is “Unspoken”. The trippy little keyboard melody that rides over the groaning chords at the beginning is catchy all by itself, but the granite-heavy riff that’s unleashed at 1:17 is what really spears the reptile-brain bullseye. And riding on the back of that monster are the equally trippy wails of Laura Pleasants. The music builds in intensity, becoming both more psychedelic and more crushing. 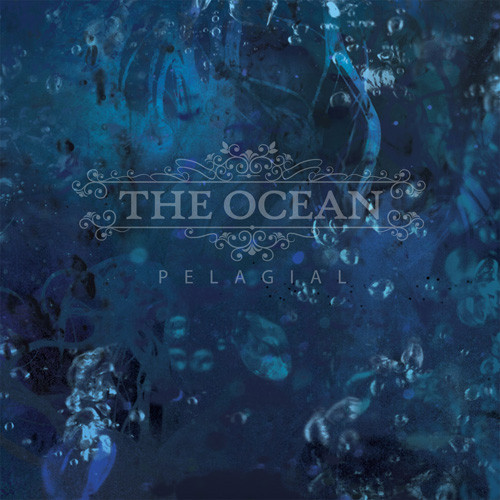 I know certain people who would try to shoot me if I didn’t include a song from Pelagial on this list. Not wanting to risk a sucking chest wound, I’m putting one on the list.

We published two reviews of the album — a quite lengthy one by DGR and one by Andy Synn that must be, hands-down, the shortest review of the album yet published anywhere:

There are parts of nearly every song on Pelagial that would qualify as “infectious”, but in the main the album is a dense, multi-faceted, often challenging listen, and picking out specific songs in isolation really isn’t the way to hear this album. Yet I do think “Bathyalpelagic III: Disequillibrated” stands alone as a seriously strong headbanger notwithstanding the rhythmic intricacy of the music. So, dudes, put away your firearms.

8 Responses to “OUR LIST OF 2013’S MOST INFECTIOUS EXTREME METAL SONGS: PART 25”