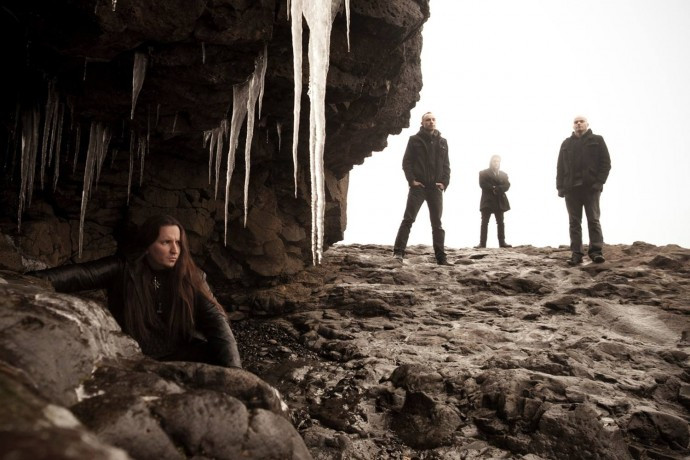 No doubt, the news will still be painful to fans who aren’t within reach of one of the stops, especially people who are also fans of Obsidian Tongue, Vex, and Jex Thoth, because those bands are also appearing at select stops on this tour. But on balance I feel okay about posting this news. Here’s the first part of the schedule, as announced late yesterday by Agalloch and Profound Lore:

As you can see, there’s one date yet to be announced. And for you fans on the West Coast, take heart. Agalloch’s announcement on their Facebook page referred to the above dates as just “the confirmed first leg of our Serpens In Culmination US tour this summer”, and they further stated: “We are also working on a West coast run.” Maybe they’ll come back to Seattle so I can see them twice this year (boorish). 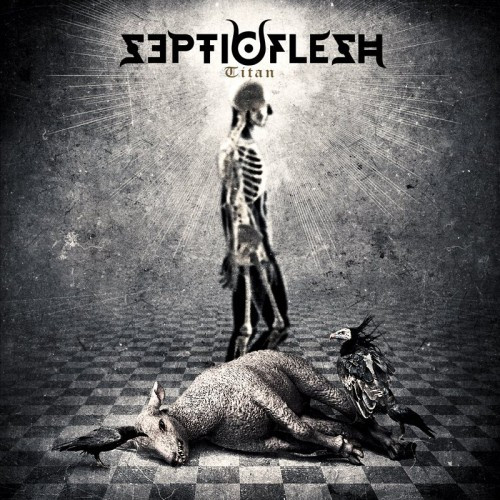 As previously announced, the new Septicflesh album is named Titan, and above you can see the new cover art created by the band’s Seth Siro Anton. Yesterday the band also premiered the first music from Titan, a song named “Order of Dracul”, a paean to the infamous Vlad Tepes.

But first, how about having a look at a new band promo pic that was also unveiled yesterday: 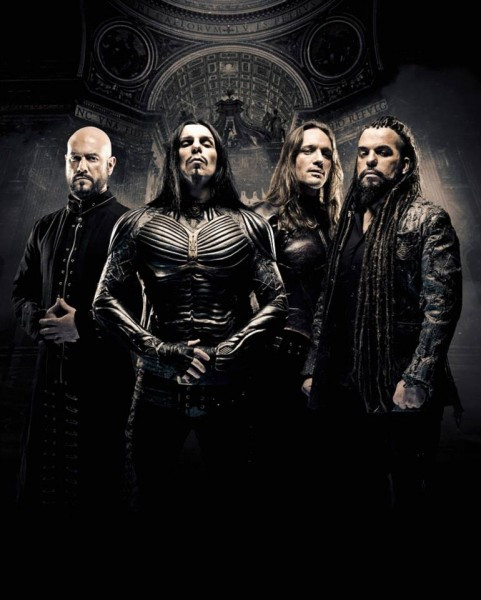 Okay, back to that song. I won’t say much about it, because it would spoil the surprise (there are actually many surprises in store). If you’ve been watching the unfolding news about the album, then you know it includes performances by the Prague Philharmonic orchestra. There’s also a harpsichord in the song. And a dramatic melody. And moments of infernal black power. I’ll shut up now. 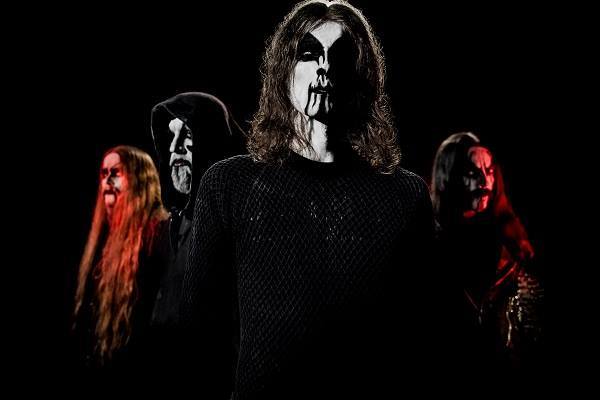 Yesterday Terrorizer premiered a lyric video for a new song by Norway’s 1349 named “Slaves”. It will appear on an as-yet untitled new album, which is the band’s first since 2010’s Demonoir. The song is one that 1349 have been playing on the Metal Alliance Tour with Behemoth, Goatwhore, Inquisition, and more, which is currently in progress. That tour hasn’t hit Seattle yet, so this video is my own first exposure to the track.

In a nutshell, it’s an incendiary explosion of black thrash, with the blast front expanding at about 100 mph. It’s somewhat less life-threatening than jamming your wet fingers into an electrical outlet, but no less electrifying.

“Slaves” will be released as a digital single via Indie Recordings on April 30; it is being distributed on 7″ vinyl on the current tour. You can see the cover of the single bellow the video. 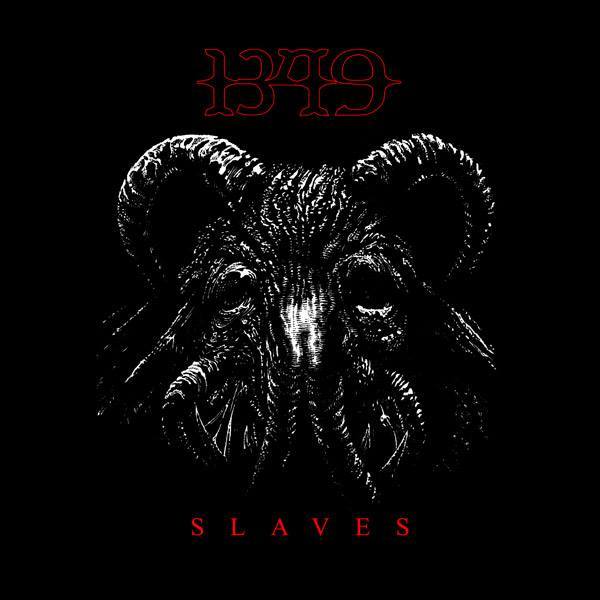 To conclude this round-up, I turn to a bittersweet subject. I’m talking about the pain of discovering a band, only to watch it dissolve not long after the discovery.

I did not know about this San Antonio-based one-man band until December of last year, when I included the third track from Goatcraft’s then-forthcoming second album — The Blasphemer — in this post. The album was released in February by I, Voidhanger Records, and I’m willing to bet you’ve not heard anything like it before.

And then last week I saw this status on Goatcraft’s Facebook page, written by the band’s lone member, Lonegoat:

“Goatcraft is disbanding. Done.
There are songs already recorded for the next release. The art is almost done. I owe it to you all to have what’s left of the project in some form, so the next album is an EP.
My apologies for not seeing Goatcraft through to its full form. There is too much on my mind to continue the project.”

Accompanying that status was a link to a song on YouTube named “Mortality Is Inevitable”, which you’re about to hear.

“GOTACRAFT is no more. This came totally unexpected, but the good news is that Lonegoat will incarnate in a new project, expanding his style, sound, and compositional skills.

The last GOATCRAFT release, “Yersinia Pestis” – originally intended to be a full-length album, now an EP – will see the light later this year through I, Voidhanger Records.”

So, that’s some good news, to balance the sad.

“Mortality Is Inevitable” is the sweet that comes with the bitter. It will cast your mind off-world.