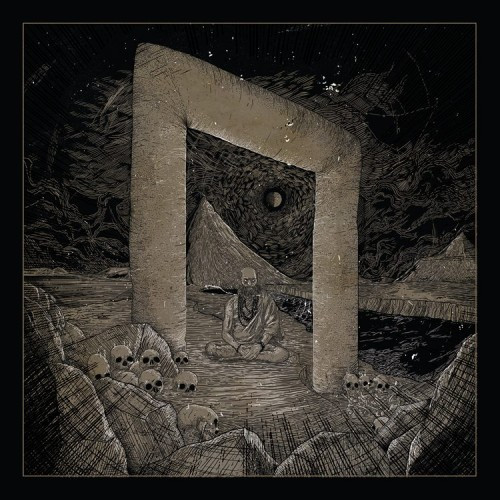 Swimming through the effluent of the interhole this morning I came upon these life rafts that buoyed my spirits. May they make you buoyant as well.

Last November I reported the happy news that Vancouver’s Auroch had signed with Profound Lore, for the release of the band’s next album during 2014 (that same report was merely the prelude to a review of the band’s killer 2013 EP Seven Veils, which you should hear if you haven’t). And now we have the album’s name — Taiman Shud — and the cover art by Cold Poison, which you can see above and which is damned cool — cold, grim, and undoubtedly fitting for what I expect will be an immense and forbidding death metal release.

The official release date was also announced:  June 24, 2014. A vinyl edition will be coming in July via Dark Descent.

And in other Auroch news, it was announced that Tridoid Records will be releasing the band’s previous album From Forgotten Worlds on vinyl this coming August.

It’s available for pre-order here, and below is the art by Danielle Gauvin (click the image to enlarge it), which I believe originally appeared as illustration for a song on the album when first released on CD and will now become available in the size of a vinyl cover. Fantastic: 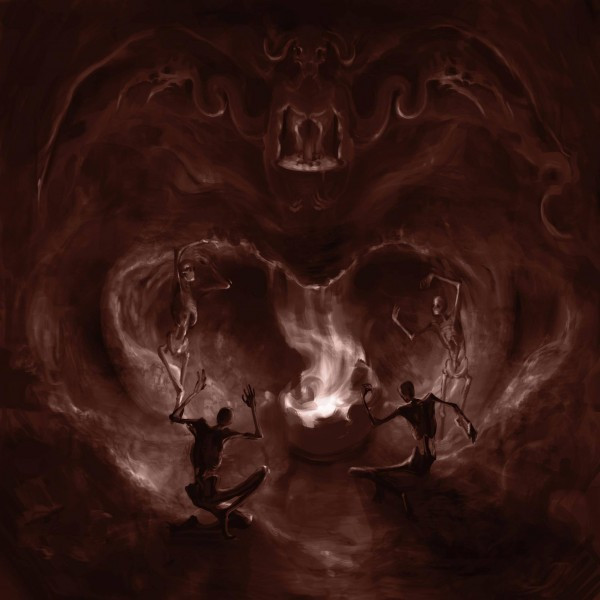 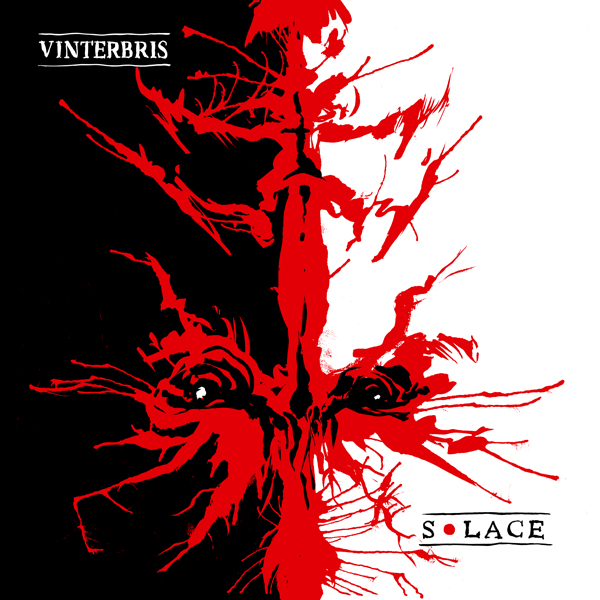 I came across this next song because I follow the very talented Norwegian artist Kim Holm on Facebook. This morning he disclosed that he had created the cover art (above) for the forthcoming sophomore album by a band from Bergen, Norway named Vinterbris. This made me curious to find out more about the album, and I learned that its name is Solace and that it will be released by Nordavind Records on June 16. I also discovered that a song from the album named “Fathoms” has been made available for streaming.

I’m thoroughly taken with this song (or it has thoroughly taken me prisoner). It’s well-written, well-executed, well-produced melodic black metal that moves — first racing, with a blood-pumping tremolo melody; then rocking hard, with an eminently headbang-able riff and a cool bass line; and eventually floating on astral waves with an acoustic guitar melody as accompaniment before storming to the finish line. Lots of vocal variety in the song, too, in addition to the dynamism of the music itself. Watch for this album. 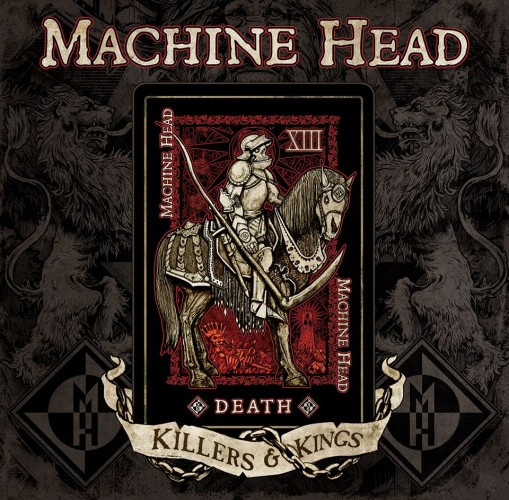 For Record Store Day, Machine Head released a 10″ vinyl single. On the “A” side is a demo version of a new original song named “Killers & Kings”. On the “B” side is the band’s cover of “Our Darkest Days” and “Bleeding” by the southern CA hardcore band Ignite. Both sides are now up on YouTube, and I’m enjoying both (the cover songs are like a nostalgic trip down metalcore memory lane). Listen below.