Promulgation of the Fall, the new album I’ve written about before by the excellent Greek band Dead Congregation, is now streaming in full and available for acquisition on Bandcamp. Part of me thinks this moots the point of a review. Part of me wants to lavish my praise in print anyway. We’ll see — but you should damn sure listen below: 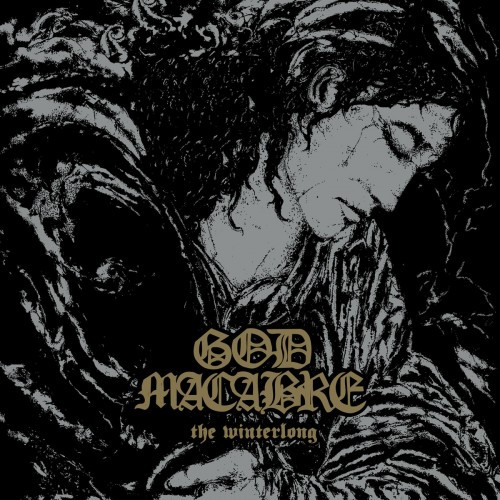 Relapse Records are re-re-releasing the 1993 album by Sweden’s God Macabre entitled The Winterlong. This version includes a previously unreleased track named “Life’s Verge”, and it will be on vinyl, too.

This is such a good album, and yesterday DECIBEL began streaming one of the tracks, a song named “Lost”. Go here to listen (find God Macabre on FB at this place or at Bandcamp via this link):

Also, you may be aware that God Macabre will be appearing in North America for the first time at Maryland Deathfest on Saturday May 24, 2014. I consider this a double bonus, since the band includes two men who are also in one of my favorite current Swedish death metal bands, Mordbrand — Per Boder and Björn Larsson.

Now, check out another streaming track from the album, “Spawn of Flesh”:

There’s a new song now streaming from the forthcoming album by Incantation, Dirges of Elysium, which is set to be released on June 10th in Europe and June 24th in North America. The song’s name is “Debauchery”, and you can listen here, where it’s streaming exclusively.

I’m very high on this whole album. I have hopes of explaining why at a later date. 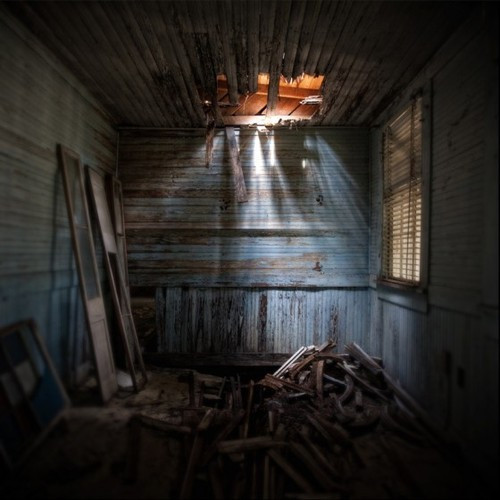 Do you remember that phenomenal collaborative album from last year by The Lion’s Daughter and Indian Blanket from St. Louis named A Black Sea (reviewed here)? I hope you do, and if you don’t know what I’m talking about, you have a treat in store for yourself. Yesterday, I saw that one of those two bands — The Lion’s Daughter — are participating in a new split with a Memphis hardcore outfit named Nights Like These.

The vinyl split will be released by Good Die Young/Encapsulated Records on May 27, 2013. Sales will “benefit dog and cat rescue organizations established to save stray animals in need of medical attention, restore them to health, and place them in loving adoptive homes”.

The track recorded by The Lion’s Daughter is “As The Sick Dream”, and it began streaming yesterday. Listen to it below. Preorder bundles, including an exclusive preorder-only T-shirt, will be available here: 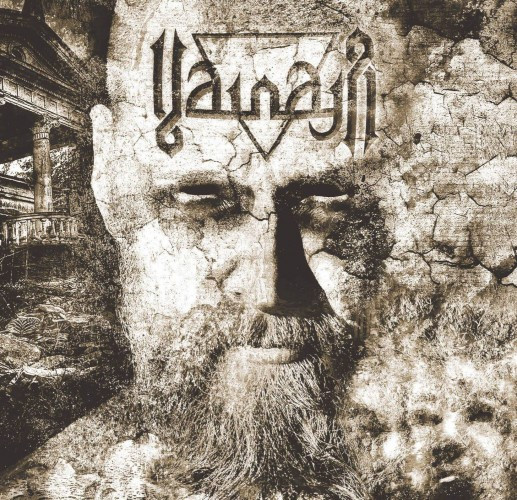 Yesterday Metal Sucks began exclusively streaming a new album by a Finnish band named Vainaja. The album’s name is Kadotetut, and MS called it “the heaviest thing you will hear all year”. Yes, surely some hyperbole was involved, but from what I’ve heard, the album really is a heavy motherfucker. The full album stream is here:

Below is one song from the album that’s up on Bandcamp; Vainaja’s FB page is here.

This past weekend I saw YOB live for the first time. They were playing in Seattle with Agalloch and Wounded Giant. When Agalloch took the stage to end the night, John Haughm said something like this: “If you can imagine how you would feel if you saw your car run over by a steamroller, well that’s sort of what it feels like to play after YOB.”

No shit. That YOB set was goddamn crushing — and mesmerizing. Yesterday brought a taste of the band’s next album (due for release this fall by Neurot Recordings), entitled Clearing The Path To Ascend. The band recorded the album in Eugene with Billy Barnett and the album was mastered by Brad Boatright.

Founding vocalist/guitarist Mike Scheidt was quoted as saying this: “Writing this album felt like being plugged into a main. Emotionally, it’s our heaviest. But it also has some real beauty and light. We dug the deepest we ever have to get to the heart of these tunes.”

I can’t wait. Here’s the teaser: