Here’s the schedule (sadly for me, they’re skipping Seattle this time):

Details about how to get tickets will be available at the bands’ web pages: 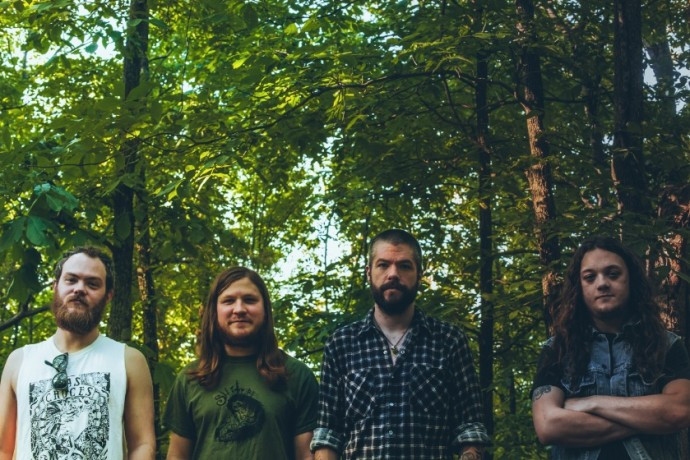 This morning also brought news of a new tour headlined by Pallbearer with support from Tombs and Vattnet Viskar, and it’s also scheduled to begin in October. The tour will begin in the aftermath of Profound Lore’s August 19 release of Pallbearer’s new album, Foundations of Burden, which shows all signs of being stupendously good. It will also pick up after Pallbearer’s European tour with YOB, the details of which are also worth spreading around.