I’ve spent the last three days having a fantastic time at the Denver Black Sky festival, about which I’ll have more to say and show in the coming days.  My traveling companions and I will be headed back to Seattle soon, and so I doubt I’ll be posting much on our site today, but I wanted to get you a few new things to hear before I once again enjoy the wonders of airport security in the 21st Century, even though I don’t have time to say much about the music itself.

This Danish black metal band have recorded their fifth album, and the first since 2010′s Necro Spirituals. The new one is named World of Tombs, it features cover art by Mark B. Hansen, and it’s scheduled for release on September 1, 2014, by the band’s new label, Scarlet Records. In June I wrote about the first killer single from the album, “Diabolical Engines of Torment”, and today brought us a second one — “In Torture We Trust Pt. II”.

Through the use of my superior deductive skills, which have justly become famous throughout my own mind, the song title suggested to me that a song named “In Torture We Trust Pt. I” might exist somewhere. Undoubtedly its existence would be well known to fans more familiar with Horned Almighty’s full discography than I am. But this is why Satan created Metal-Archives.

And it reveals that a Horned Almighty track named “In Torture We Trust” was included on the band’s 2004 split with Sargeist (In Ruin & Despair / To the Lord Our Lives). 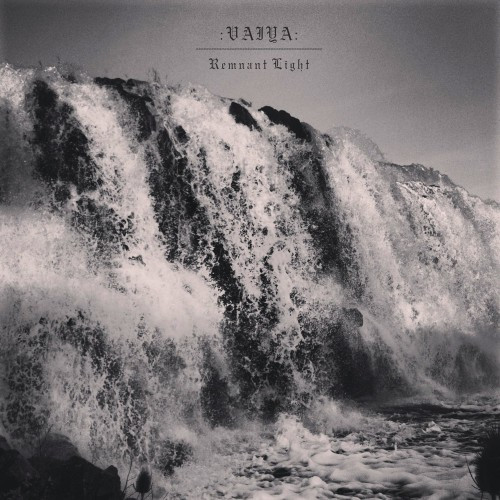 I discovered Vaiya this morning through this glowing Facebook recommendation by Austin Lunn (Panopticon):

“Vaiya is one of the best black metal projects out there. If neurosis played black metal, it would sound like this. Think fauna and blood of the black owl… So, that being said, Rob has been so kind as to release a clip off his much awaited and anticipated new record remnant light….Plan on this being one of the best releases of the year.”

Remnant Light will be released through Natural World Records and will become available for pre-order later this week. I don’t know much about the band, but it appears to be based in Melbourne, Australia, and includes Rob Allen of Encircling Sea (or he may be Vaiya’s sole member). More info is available on the Bandcamp page linked below. Listen to “Confrontation”… 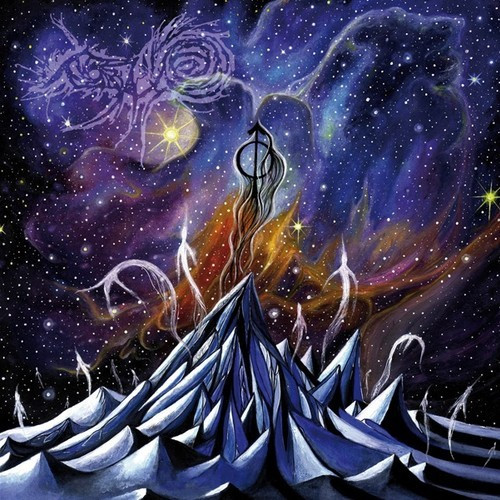 The one-man California band known as Mare Cognitum has completed a new album (the band’s third) named Phobos Monolith. It will be released by I, Voidhanger Records in October (in a jewelcase CD with a 12-page color booklet), and it comes with a beautiful piece of cover art by Luciana Nedelea.

Today I, Voidhanger released a seven-minute teaser of music from the album that’s worth your time. Listen below: