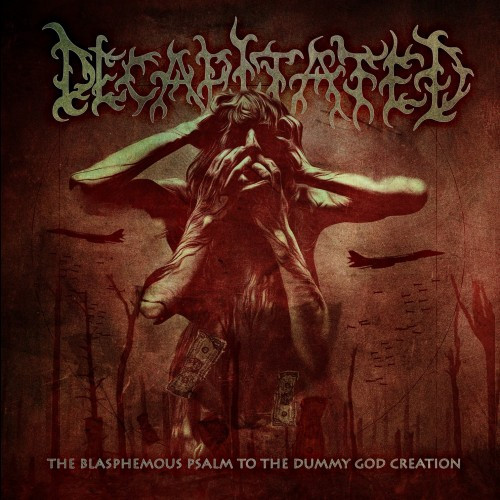 In advance of their new album Blood Mantra (scheduled for September 26 release by Nuclear Blast), Poland’s Decapitated have begun streaming a new song entitled “The Blasphemous Psalm To The Dummy God Creation”. It’s being released as a digital single via Amazon, iTunes, Google Play, or direct from Nuclear Blast (here). 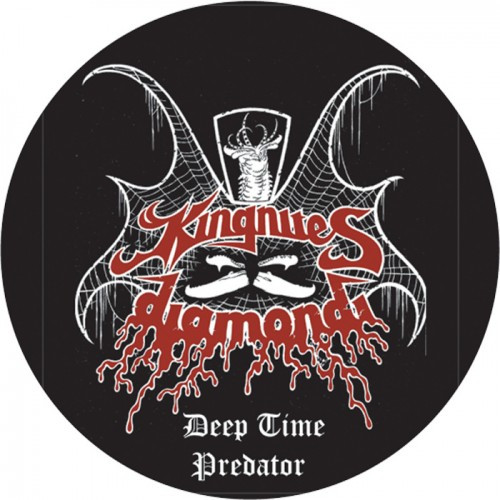 This next item is a true oddity, brought to my attention by my NCS comrade DGR. A much more in-depth discussion of the project can be found here, but this is an “executive summary” for all you executives out there:

A Lund University paleontologist named Mats E. Eriksson discovered the fossilized remains of a vicious giant worm that lived 420 million years ago. Being a heavy metal fan, Prof. Eriksson named the creature Kingnites Diamondi. Prof. Eriksson further composed song lyrics about the worm based on his scientific paper about the discovery. The name of the song is “Deep Time Predator”.

As for the music to the song, it is provided by an American industrial black metal band named Invertia, with assistance from German dark ambient composer Seetyca. The vocalist is none other than Tomas “Tompa” Lindberg of At the Gates.

Three other versions of the song have also been recorded: a thrashy death metal version by Tomas Andersson of the band Denata, whose last release was Art of the Insane in 2003; a remix by a producer named Submerged (Kurt Gluck); and a version in which Lindberg reads the abstract from Eriksson’s paper against a background of experimental black metal provided by an American band named Zerfallmensch.

This release is the result of a collaboration between scientists and musicians called Science Slam Sonic Explorers (SSSE). More info about SSSE can be found here, and the releases are available at this location:

About two weeks ago I spread the news that Rome’s Hideous Divinity would finally be releasing a new album named Cobra Verde — given the strength of their last album, Obeisance Rising (2012), that was good news indeed. Now we’ve received more details about the album — including the fantastic cover art by Andrzej Kuziola.

Cobra Verde will be released by Unique Leader Records in the US on October 28, 2014, in the UK on October 27, and in the rest of Europe on October 31. It was recorded with Stefano “Saul” Morabito at Rome’s 16th Cellar Studio (Hour Of Penance, Fleshgod Apocalypse). It features a guest vocal appearance by Nile’s Dallas Toler-Wade (on the track “Alonest Of The Alone”). And this is the track list:

As for actual music, I’ve still only seen and heard the drum video I shared in my last write-up, but in case you missed it, here it is again: 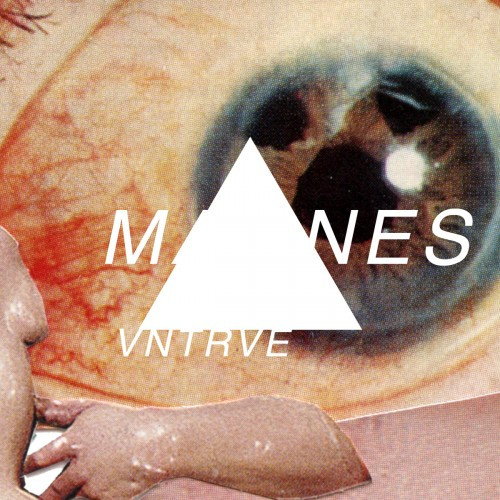 This last item is an Exception to our Rule. Debemur Morti Productions announced today that it is releasing a two-song EP by the Norwegian band Manes named Vntrve. I believe this is the first new music from Manes since the band re-formed in 2013, after dissolving in 2011, and it can be considered a prelude to a new full-length named Be All End All which is due for release in October 2014.

Vntrve is being released on a 7″ Flexi-disk (here), and it’s also now available as a pay-what-you-want download on Bandcamp (here). 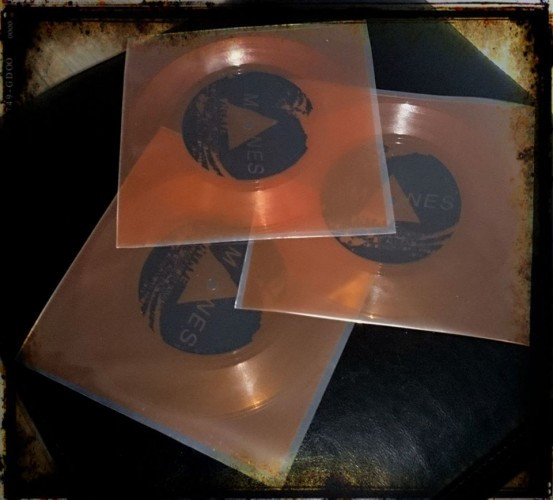 “A Deathpact Most Imminent” is a dreamlike, slow-rocking drift, with throbbing electro beats and a soulful melody that’s highly infectious and takes a dark turn at the end. “Broken Fire” crackles and shimmers, ripples and pulsates, flowing like a sun-dappled stream through pine-canopied woods, hypnotic and moody. The vocals in both songs are beautiful.