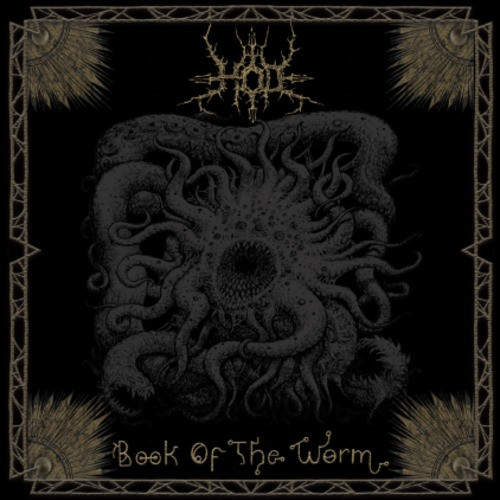 The album can be pre-ordered here. A previously released track can be heard at this location. And this is where the demons are: 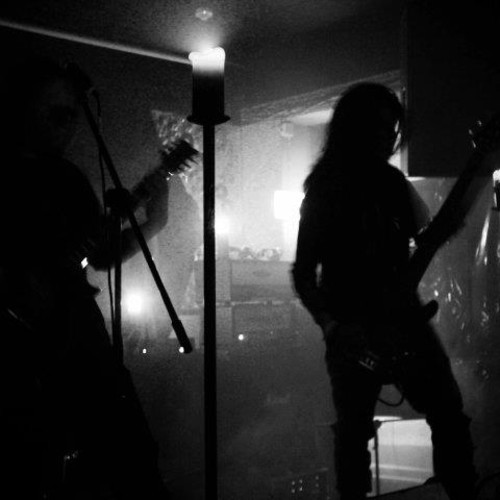 I first heard of Iceland’s Abominor through a comment on a post I wrote more than two years ago about two other Icelandic bands — Svartidauði and Vansköpun. At that point, they had produced only a 2010 demo named Source of Chaos. Now, they appear to have recorded a new EP named Opus Decay. I’m not sure when or how it will be released, but through a tip from NCS supporter eiterorm I’ve heard the EP’s newly released title track — and you’re about to hear it, too.

“Opus Decay” floored me when I first heard it. And then I kept picking myself up, hitting play, and being floored again. It’s a bruising experience, but one I can’t seem to stay away from. It’s raw and storming, and like a black hole it draws all light within the void of its gaping maw. And yet within this hurricane of black/death, you’ll find compelling riffs, neck-snapping rhythms, and slow interludes of spectral doom. The drum work is immensely powerful, the vocals will raise the hairs on your neck, and the bleak melodies are strangely captivating. The song is both spine-shattering and frighteningly hypnotic. Very, very impressive.

“Reach towards the void,
Where the Opus: Decay is sung,
By whispering voices,
Silently praising.” 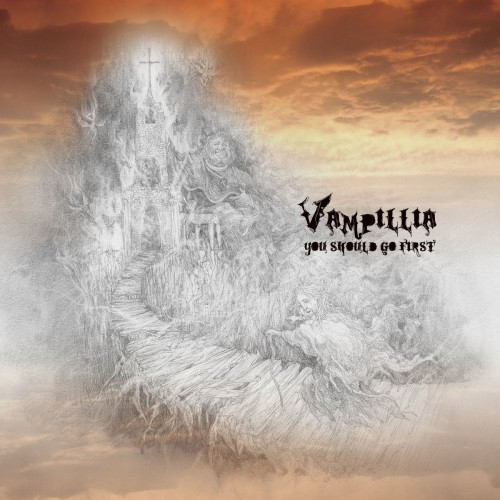 Now, let’s take a sharp left turn into the strange musical landscape where Japan’s Vampillia dwell. The last time I set foot in Vampillia territory was this past March when our supporter Christian Molenaar (whose own Bandcamp page is here) recommended a video of a live Vampillia set — which I then wrote about (here). Yesterday Christian again gave me a Vampillia alert, because they’ve recorded a free digital single released by Candlelight Records in just the last couple of days. The song is “You Should Go First”. It’s just as strange and interesting as I expected it would be. I’m not even going to try to describe it — but I will say that it’s unexpectedly very captivating.

The song is available via the Bandcamp link below. 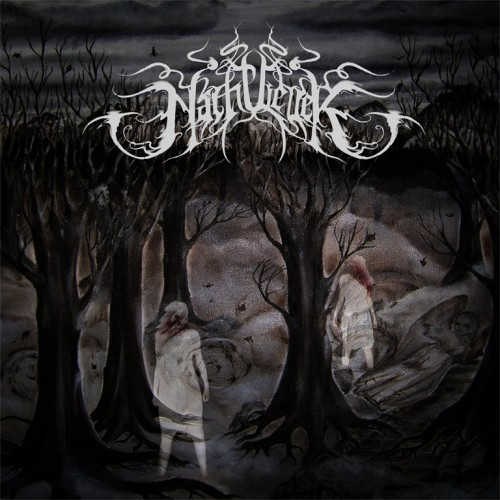 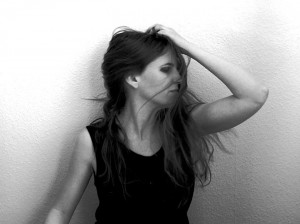 I’ve written recently about an excellent one-woman project named Myrkur, and have now discovered another. The band is named Nachtlieder (“songs of night”, in German) and the woman behind it lives in Sweden. The most recent release is a 2013 self-titled full-length. I haven’t yet heard the entire album, only two songs that are available on Soundcloud — “Meager Escapism” and “Leave the View To the Rats”.

“Meager Escapism” revels in slow, groaning distortion and doom, with a vocal mix that’s part siren and part rabid bear, until it kicks into a higher gear and becomes a charging tank brigade, massive and unstoppable (with some very cool bass work and shimmering guitar leads). “Leave the View To the Rats” is part stomping lurch, part slithering python, part bass-driven gallop (with some fascinating avant-garde instrumental accents). I found the songs very interesting and very good, and I’m now extremely curious about the next album, which I understand is in the works. We’ll be following Nachtlieder closely…