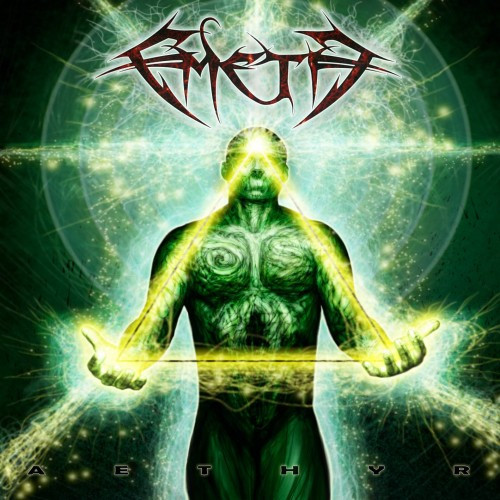 The Belgium death cult Emeth were the subjects of Andy Synn’s 18th SYNN REPORT for NCS, in a series that’s now approaching its 50th edition. Back then, in August 2011, the band had produced three albums of striking savagery mixed with seismically shifting tempos, technically immaculate instrumental work, and incisive hooks. Now Emeth are on the verge of releasing their fourth album through their new label, Xtreem Music, which has proven to have a reliable eye for brutality that’s a cut above the ordinary.

The band’s new album is entitled Aethyr and it’s expected to hit the streets in September of this year, with pre-orders coming soon. Given the passage of six long years since the band’s last full-length (Telesis), one might well wonder whether time has pacified Emeth’s ferocity or dulled the edge of their blades. Well, wonder no more, because today we’re bringing you the premiere of the new album’s title track, and it should banish all fears. 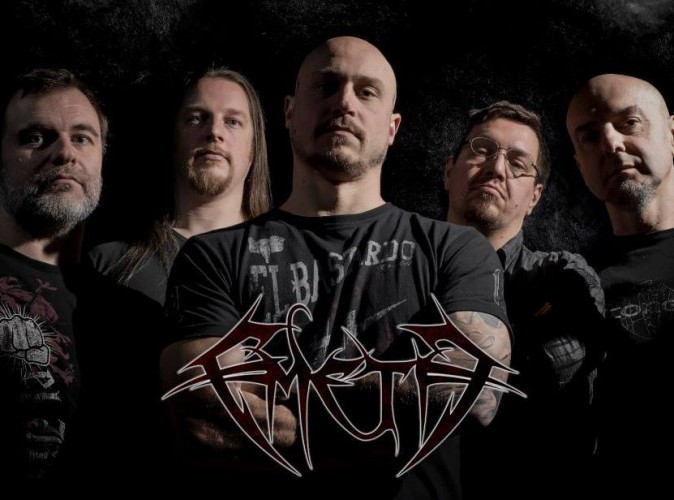 “Aethyr” is a full-on blast furnace of howling death metal insanity, shot through with weapons-grade drumming, merciless riffs, and ravenous vocal roaring. But Emeth have also injected the super-charged music with pile-driving grooves and head-spinning lead guitar melodies that swirl and shimmer, giving the song a dimension of fluid grace that both complements and contrasts with its bone-smashing jolts. It proves that Emeth haven’t lost a step in the last six years, but have only honed the songwriting and instrumental talents that were already abundantly evident in their previous albums.

Check out “Aethyr” below, and for more announcements concerning the details of release and pre-orders, follow the band through these links: