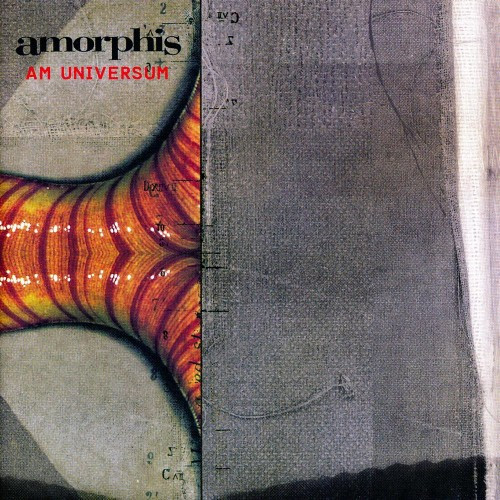 Editor’s Note:  Have you heard the news? Have you heard that Amorphis will be playing Tales From the Thousand Lakes (1994) in its entirety at Maryland Deathfest XIII next year? Our old pal Trollfiend heard the news and seemed pretty excited about it, especially since, if memory serves, it was the last Amorphis album he liked (or at least part of it).

I couldn’t leave him in a state of unmitigated excitement, what with his high blood pressure and all, so I reminded him that he had never finished his no-holds-barred cage match with the discography of Amorphis, the one he started (here) way back in December 2011. Apparently, Trollfiend is vulnerable to guilt-tripping, and so here — more than two years after he engaged in “no rules” combat with Tuonela — we bring you Round 5. This promises to be gory…

It has been more than two years since I set foot in the arena.

I have forgotten many things, but the brutal reality of my last battle against the hordes of Amorphis still cuts deep into my soul. I wander the sands, once watered with fresh blood. I am Alone.

I stand at the spot where the assassin Tuonela fell, her neck broken by my own hands. I remember then, as I do now, the horror that I felt; that I could be so callous, cold, unfeeling. That I could discard my oath so readily. I had sworn to serve, and had felt betrayed, but her words haunted me still.

“It is you who are the betrayer.”

Nothing makes sense to me anymore. The harsh cries of circling vultures sound like wails through a bent metal tube, perhaps an alto sax. They grate on my nerves like her accusal. I was the victor then, but now? She has become the Goddess at whose feet I weep, and I am but a Sad Man.

I wonder what happened to my fire, to my righteous wrath.

I wonder what happened to theirs.

I leave the arena. There is nothing left for me here any more. Amorphis has become something else, and I have grown weary of fighting for what once was.

But the realization sits ill within me: they changed, they grew, they embarked on a new journey, they took a new path. And I am still standing at the arena gates, waiting for what I perceive to be justice, justice that will never come. Amorphis has left me behind. My heart Shatters Within. I wonder if they ever even knew I was there in the first place.

I feel a Crimson Wave wash over me; have they returned? Is the battle to begin anew?

No…the arena is still empty, and I am left only with these Drifting Memories as a flock of filth-ridden, pestilent saxophones circles overhead, their strident cries like the shrieking of the damned. The wave is only my pain, and it is no longer crimson with fresh-spilled blood; it is old, and tiresome, and heavy.

I have come to a crossroads, of sorts, and not the fun demon-summoning kind. Two paths lie before me. I can follow Amorphis along the one, and perhaps I will grow with them, perhaps my tastes will change and I will join their crusade once more, proudly waving their banner as I march across the battlefield. And I must admit…it is tempting. There is a certain comfort in that solidarity. I know others of my brethren and sistren have stayed at their side, and they beckon me too with their calls.

The other path is cold and lonely, and overhung with withered memories of the past. It is a hard road to walk, because it never changes. It just drives on, stolid and unyielding, forever into the past. But it is the road I began my journey upon, and I will be damned if I do not see that journey on to its bitter end.

I am done. Done with the battles, done with the pain, done with Amorphis, Forever More. But I realize one thing: they have not defeated me. Betrayer I might have been, but pull away the Veil of Sin and I am still standing, alive and undefeated. The Captured State I existed in with their first two albums has gone, the chains loosed; this is the one thing that soothes my Grieve Stricken Heart…

…I remain undefeated. I will pursue, I will fight, and I will have my vengeance…no matter how Far From The Sun I must travel. I will have my revenge. 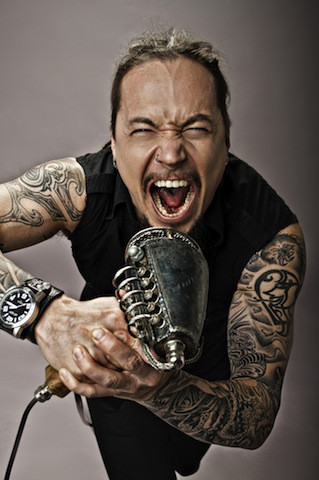 One Response to “AMORPHIS DEATHMATCH Round 5: “AM UNIVERSUM””