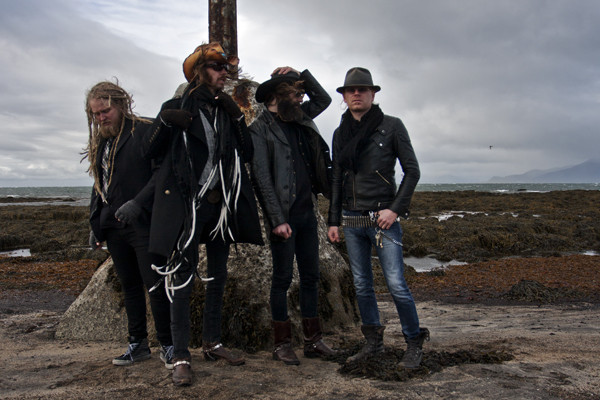 Anyway, whether we write more about the album or not, you really should go listen to it. Among the previously unreleased songs, “Non” in particular has been getting repeated spins among our staff. The goddamn riff at the end is just glorious. Go here — you’ll be glad you did: 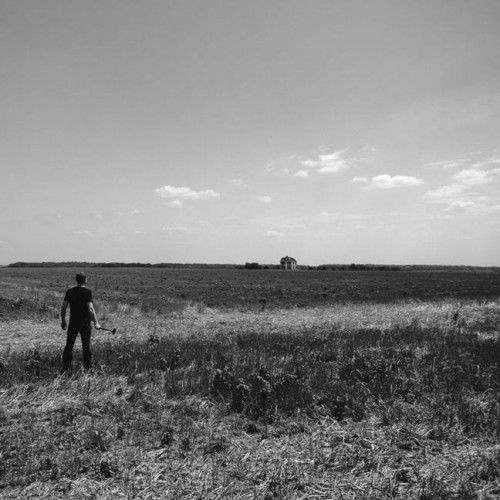 What you see above is the album cover for the new Dawnbringer album, Night Of The Hammer, which Profound Lore will release on Oct 28. The photo is by Caesar Cole. When PL revealed the cover yesterday, they wrote that it “totally captures the vibe of the album”.

I’m very curious to hear what Chris Black and company have cooked up for this new one. If you’re new to Dawnbringer, check out their last album below.

As we’ve previously reported, Century Media will be releasing the seventh album by Germany’s Dark Fortress on September 2.  The title is Venereal Dawn and you can pre-order it here. It has been on our “highly anticipated” list for a long time, and I’ll tell you now that it meets and exceeds those expectations.

A few days ago, New Noise magazine began exclusively streaming one of the new tracks, named “Chrysalis”. It’s a wonderfully dark and dramatic song, with an air of the gothic shimmering about it. Great multifaceted guitar parts, great basso profundo vocals (and lacerating harsh ones), a great guitar solo. Basically, it’s just great. I recommend you go here to check it out: 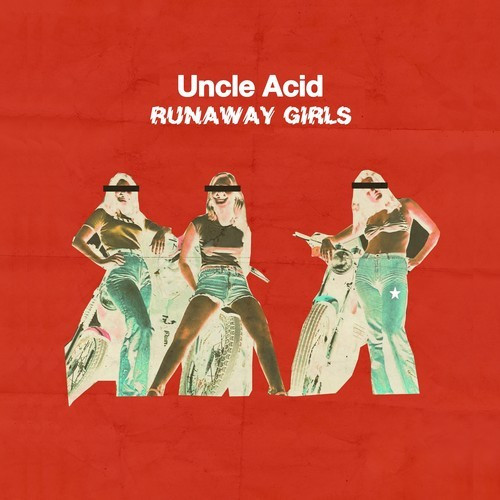 Earlier this month Uncle Acid and the Deadbeats announced the release of a new two-song 7″ named Runaway Girls. It’s coming via Rise Records on August 25. Yesterday, Loudwire premiered an official video for the A-side song. Like other Uncle Acid videos, it unabashedly pulls film clips from the era from which the band pull their music.

The song is kick to hear, yet another highly infectious piece of sinister psychedelic throwback (and I finally figured out that KR Starrs sounds like a more on-key Neil Young). The video is a kick, too, though be aware that it includes nudity.

In other Uncle Acid news, they’ll be embarking on a North American tour next month. You’ll find the dates after the video. I strongly recommend you see their show if you can; I caught them at MDF this year, and they killed it.