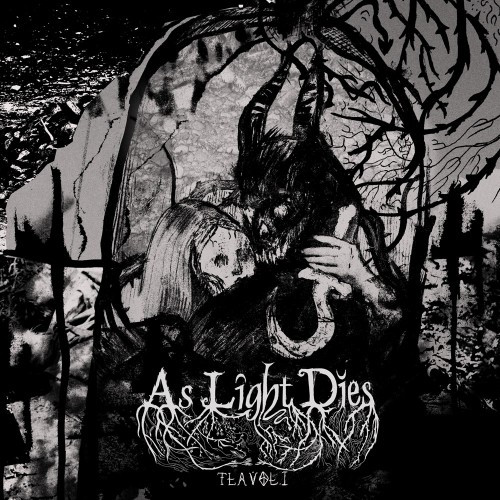 Not very long ago I mused about the benefits and risks of albums that incorporate a wide variety of musical styles. When successful, such albums can surprise and stand out from the sea of records whose creators choose to focus on basically the same kind of sound (save for the occasional instrumental intro or interlude). When a band’s reach exceeds their grasp, however, the result can be a jumble that lacks cohesiveness and becomes jarring instead of fascinating.

As Light Dies from Spain are an example of a band whose diverse musical interests and ambitions have pushed them into the realms of the avant garde — which to be honest is a nebulous phrase that often gets thrown around when we can’t think of a better description, one that encompasses both creatively exuberant, genre-jumping successes and the kind of jarring jumbles referred to above. The latest album by As Light Dies (their third) signals right in its title that normal metal conventions will not apply to what lies within its nine tracks and 35 minutes: The Love Album – Volume I.

And if that’s not plain enough, consider that the list of musical influences they identify ranges from Wim Mertens to David Bowie to Phillip Glass to Dead Can Dance, Borknagar, Ved Buens Ende, Mordbid Angel, and Gorguts.

While you try to wrap your mind around that, let me say a few words about “Nemesis”,  the song we’re about to premiere from TLA – Vol. I. 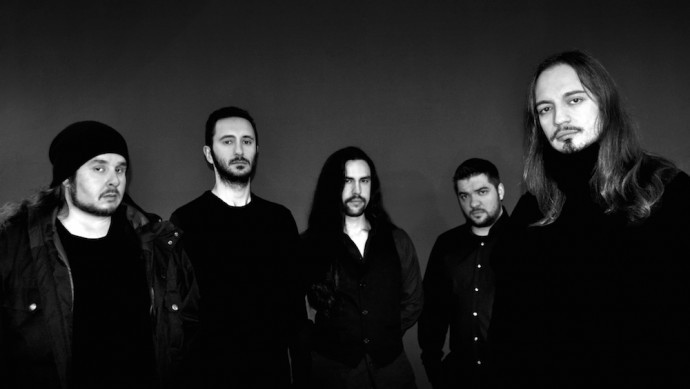 It’s the new album’s penultimate song, followed only by a relatively brief, disorienting instrumental piece (with vocal samples and a piano-driven melody). When you hear “Nemesis”, you will realize that despite what you might at first take away from the album’s title, the band’s explorations of love take them down dark and haunted pathways. And you’ll also hear that extravagant mix of musical styles (and instruments) to which I’ve been alluding.

It’s a real roller-coaster ride, with swooping twists and turns through elements of black metal, math metal, industrial, and gothic (with a dash of electronica here and there). Jagged riffs share space with rippling bass notes and melancholy keyboards, scarring harsh vocals alternate with clean ones, and the mood runs from ripping to sorrowful — all in the space of about seven minutes. And as head-spinning as this trip is, it’s just a taste of the surprises that the album holds in store.

Once again mixed by the legendary Dan Swäno, The Love Album — Volume 1 will be released by the Japanese label Maa Productions on October 1 and will be available for pre-order on ALD’s Bandcamp page, at the label’s web site, and via Zero Dimensional Records. All the links are below, followed by “Nemesis”.

One Response to “AN NCS PREMIERE: AS LIGHT DIES — “NEMESIS””