Satan are touring this fall, and below you can check out the schedule (Seattle denizens, note that date at Highline). 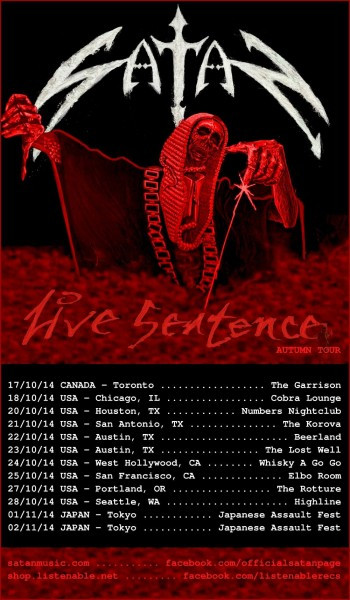 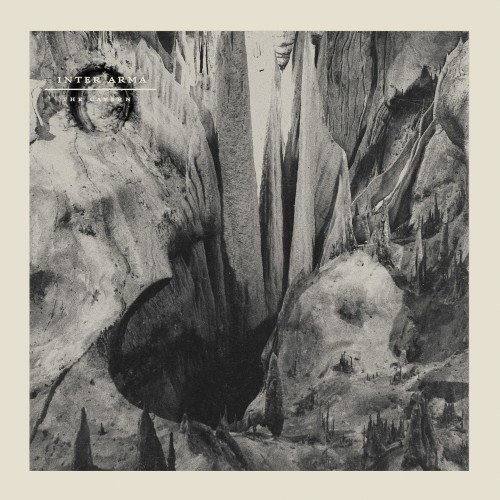 Relapse Records will be releasing a new EP by Virginia’s Inter Arma on October 14. Entitled The Cavern, it’s a single 40-minute song. The description of the music characterizes it as “shifting from Americana laced Black Metal to doom to stoner rock to prog”. It will include guest vocals by Dorthia Cottrell of Windhand. A teaser of the music was released in August, but I only listened to it this morning (it’s embedded below) and liked the fuck out of it. This should be interesting.

The EP is available for pre-order at the Bandcamp link below. Sadly, I haven’t discovered who created the EP’s cover. 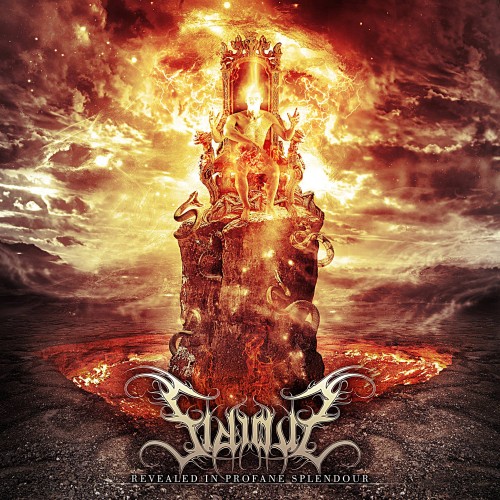 Last year UK-based Sidious (which includes members of Eye of Solitude as well as new drummer Krhudd, the sole member of Colosus) released a strikingly good first EP named Ascension To The Throne Ov Self.  As Andy Synn said in his review, “it is as majestic as it is misanthropic, as menacing as it is morbid, combining the best elements of both black and death metal with a sense of infernal ambition.”

Sidious will now be releasing a debut album via Kaotoxin Records named Revealed In Profane Splendour. The release date is November 3; pre-orders begin October 6. The wonderful cover art is by Giannis Nakos of Remedy Arts.

A few days ago the band premiered via Zero Tolerance a song from the album named “Obscenity Ov Old”, and it takes no prisoners. I’m not talking about a single clean shot to the head either; I’m talking about hacking the prisoners to pieces and then burning the bloody chunks in a bonfire. 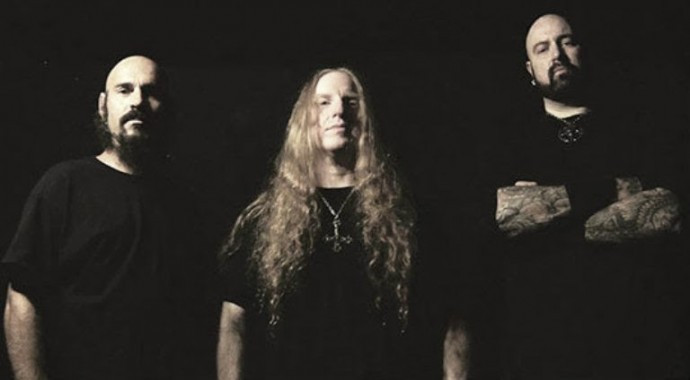 Acheron trace their roots back to the late 80s and released seven full-length albums between 1992 and 2009. They broke up that year, but reunited a year later and earlier in 2014 Listenable Records released their eighth album, Kult des Hasses. It includes a slew of guests, among them guest lead guitarist Ricktor Ravensbruck (Wolfpack 44, Electric Hellfire Club) and guest vocalists Kam Lee (ex-Massacre, Bone Gnawer), John McEntee (Incantation, Funerus), Jill McEntee (Funerus), and Jim Lippucci (Soulless). Idiot that I am, I failed to listen to the whole album, even after featuring one of its advance track premieres (here).

Yesterday, Acheron premiered a music video for one of the songs on the latest album, “Satan Holds Dominion”. It was the first time I heard the song, and it has eaten me alive — utterly ferocious death metal that spews hellfire from every pore and also includes a brutal headbanging groove (in addition to some acetylene-fueled solo work). Very sweet.

The album is available for order here.