Here are a couple of items that were brought to my attention this morning. I thought you might want to know about them, too.

This Australian band’s eagerly anticipated second album Citadel will be released by Season of Mist on November 7. Through a timely e-mail from one of our supporters, I learned that the entire album is now streaming on KillYourStereo.com. I presume the album will eventually be streaming at other sites scattered around the world, but this seems to be the first one. Go here to listen: 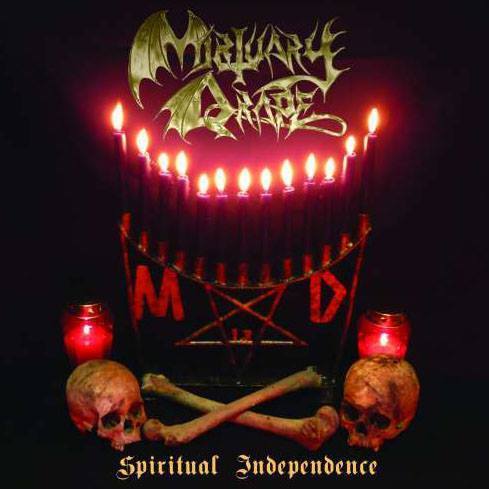 A decade has passed since Italy’s Mortuary Drape released their last album (Buried In Time), but they’ve now finished the next full-length and its name is Spiritual Independence. I managed to miss this news when it emerged about 10 days ago. I also missed the teaser of music that was released at the same time — I’m including that below.

Here are further details about this long-awaited release from a Facebook post by the band on October 24:

For buy these 3 items, please contact the band at: info@mortuary13drape.com

The LP will have different artwork than the CD cover visible above. The LP is projected for release in December. Here’s the music teaser:

(thanks for the tip Tom)

2 Responses to “SEEN AND HEARD: NE OBLIVISCARIS AND MORTUARY DRAPE”