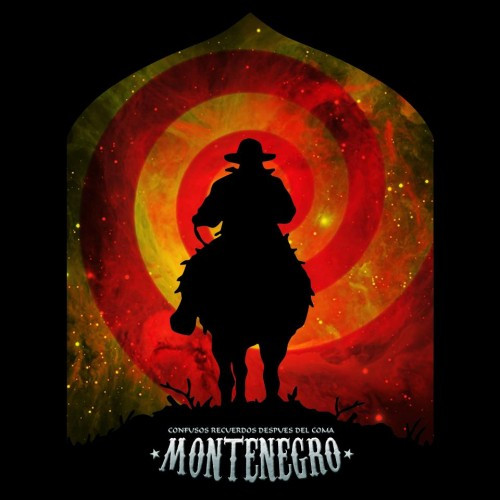 (Comrade Aleks returns to NCS with an interview of Luciano Marchisio, bass player for the Argentinian band Montenegro.)

Montenegro is a psychedelic stoner band from Argentina who mix a bunch of unusual musical and conceptual elements in their songs. Their first full-length album Confusos Recuerdos Después Del Coma has shown the band’s best as of 2013, but a few months ago Montenegro took part in split-album with Russian psychedelic band The Grand Astoria that reaches new heights in their explorations.

Their new epic track “El Matadero” (“Slaughterhouse”) perfectly holds the main motive of this split-release, complementing the musical conception of their Russian mates and evolving their own ideas in new ways. Luciano Marchisio (bass) represents Montenegro today for our readers and tells us the story of four gauchos from Argentina.

Hail Luciano! First of all I would like you to introduce Montenegro to our readers. What are the main facts that we need to know about the band?

Hi! We are from Buenos Aires (Argentina) and we have been playing since 2009.

Yes, and that’s another question! Montenegro (Crna Gora) is a country in Southeastern Europe — what is the connection between a psychedelic stoner band from Argentina and this country?

Apart from the country, “Montenegro” is also a surname in Argentina. So we found in the name a strong sense of identity. 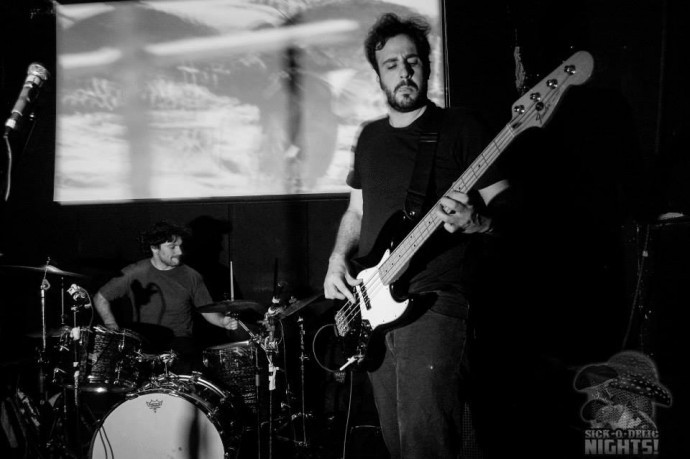 What is the band’s line-up? How long have you known each other?

Agustín Girolami (vocals), Arístides Catalano (drums), Gonzalo Rubio García (Guitars), and me (bass). Right now Agustín has left the band, so we decided to go on as an instrumental trio. We have known each other since childhood. Arístides joined us this year, the fourth and final Montenegro drummer!

Damn… Are you serious?! How long do you plan to work as an instrumental trio? Is it a real problem to find a proper vocalist for the band?

We have in mind to continue as a trio from now on. It’s difficult to find someone like Agustín (as a musician and a person). In addition, we are willing to explore a fully instrumental format.

You recorded a song for a split-album with Russian band The Grand Astoria. What is the story of your friendship?

They work with our own label called Sick-o-Delic Records. We helped them on the organization of a South American tour that we had to postpone for next year. Also, both bands had in mind releasing a long conceptual song, so it was a great opportunity to maximize both bands’ audiences in different continents.

I must admit that Montenegro’s song “El Matadero” sounds structurally very akin to The Grand Astoria’s “The Body Limits” — as an addition to its story. Did you discuss with Kamille (The Grand Astoria frontman) a whole musical conception of the album?

Not at all, we only talked about the length of the tracks. I think that there was a good connection between the bands. We discussed together the idea of the artwork, and their designer made a great piece of art.

A lyric of your song is based on the novel of Esteban José Echeverría Espinosa. This author is not known in Russia. Why did you pick up his book? And what’s it about?

The book is one of the first exponents of Argentinian literature. It talks about an historical period of the country (mid-1800s), doing an interpretation of those times with a metaphor of a Slaughterhouse. As a band, we avoid agreeing or disagreeing with the author’s political ideas, we just contemplate the art. We like the climate of hostility and harshness that the story transmits. 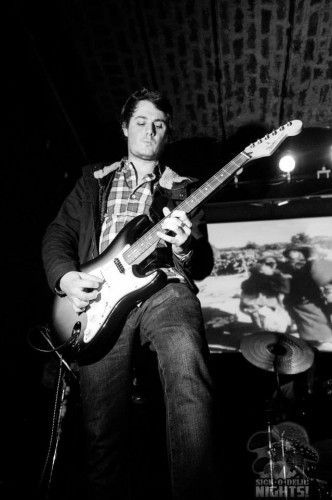 He was the political leader of the times that “El matadero” refers to.

It’s a strange choice, so can you tell us what influences the band’s members in your artistic life?

Does your daily job have something in common with art? Where do the band’s members work?

Not really, we have different professions apart from music. Our guitar player is an historian, so in that point there is a link with Montenegro’s idea. Anyway, all of us have interests in the topics that we carry on in the music, but he brings the “academic review”. 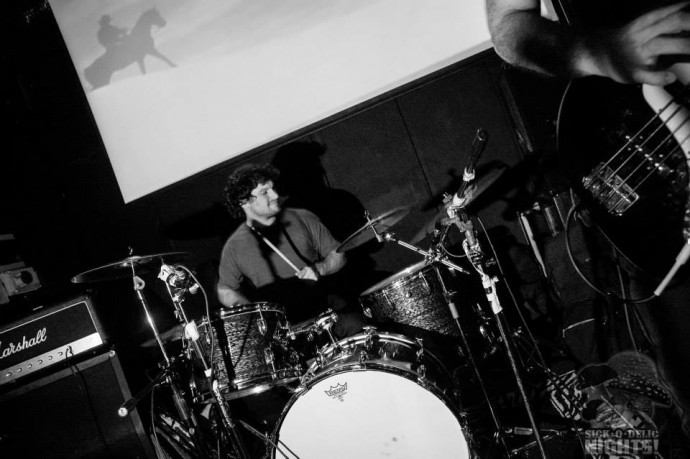 Montenegro’s full length work Confusos recuerdos después del coma has some national tunes. How often do you use that in your songs?

It’s a conceptual idea of the band. In Confusos… we used some parts of “El Gaucho Martín Fierro”, another famous Argentinian epic poem about the gaucho’s life in the mid-1800s.

What was the conception behind “Confusos recuerdos después del coma”? Does it deal with some historical or South American cultural topics, too?

In each track you can find a different meaning and purpose. “Santa Cruz” is the closest one to this idea of South American culture, with lyrics of “El Gaucho Martín Fierro”, some Tango guitar arrangements, and a “bombo legüero” (it’s a native percussion instrument).

I see that the symbol of the band is a gaucho, a South American cowboy. What does he personify for you and the other guys?

It’s a way to say that we take inspiration in many things of Argentinian culture. However, it doesn’t mean that we are closed to other ideas or influences. 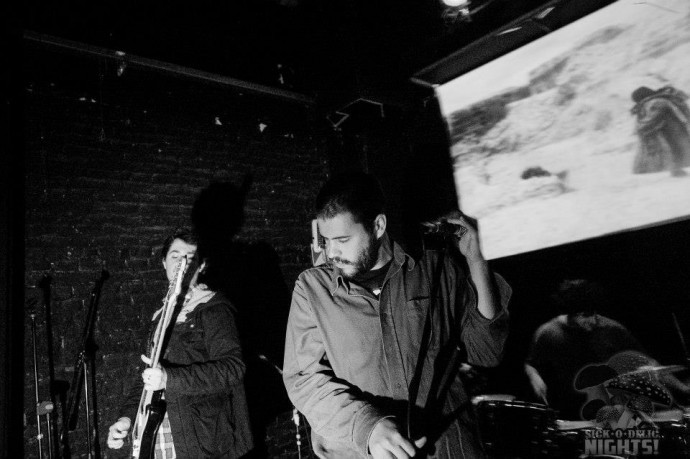 How has this split by Montenegro and The Grand Astoria been received in your homeland?

It was well-received by our usual listeners, and has brought us new ones. We know that “El matadero” is a strange proposal thinking about commercial ideas, but we will continue doing what we feel.

Luciano, thank you for this interview! Send my best regards to the other gauchos of Montenegro!

Thank you for the support!