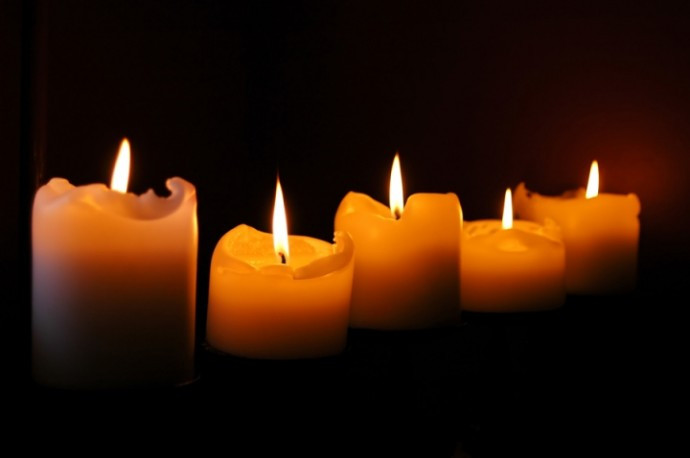 Well, here we are. The blessed day has arrived. NO CLEAN SINGING is five years old today. We made our first post on November 21, 2009.

As a five year-old, we still poop our pants, scream at the top of our lungs for no good reason, have a growing fascination with what’s between our legs, and throw our food against the wall because, fuck, you only have a brief time when you can get away with shit like that.

Last year at this time I wrote that there’s a word for metal blogs who are still around as long as we’ve been: They’re called “survivors”. “Stubborn” and “too dumb to quit” are still good alternative labels. I can’t promise you we’ll be here this time next year — because no one can count on being around for another year. So we rejoice in the fact that we’re still here, as you should, too — you have also survived another year. 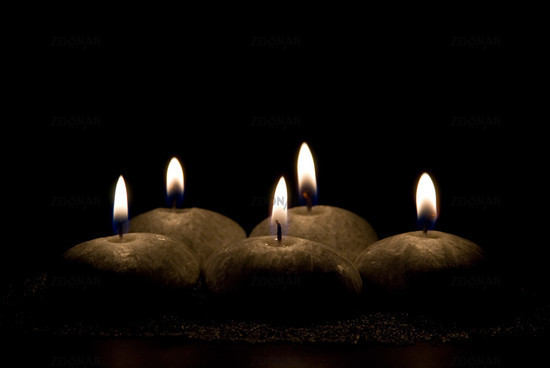 For yet another year, I’ve been very lucky  to work with the four dudes who have labored with me the longest to help keep the site going and growing. Once again, I’m going to identify their first appearances at NCS:

I’m still proud to call all of these guys friends as well as colleagues, and I’m so grateful they’ve hung in there with me.

I’m also grateful to two other dudes who have stepped up in a big way this year — Austin Weber, who has become a regular writer, and Leperkahn, who took over round-up duties for me during a stretch of time when I was determined to catch up on reviews. I also want to thank KevinP and Comrade Aleks for the wonderful interviews they’ve regularly contributed this year.

We’ve also benefitted from a lot of other guest writers this past year, including some people from whom I’m expecting more goodies in the future, and I thank them, too.

These anniversaries are also fitting occasions to thank the people who fuel what we do here. First, we are grateful to all of you who choose to spend part of your day with us, with an extra measure of thanks to those who interact with us through the comments on our posts. As much fun as it is for all of the writers to blather on about this and that, I suspect we’d stop in a heartbeat if no one cared. Knowing that people get something out of what we’re doing is what keeps this place going. It sure as hell ain’t the money — of which there is none.

And of course, we thank all the metal bands (and visual artists) out there who have made our lives so much richer because of their creativity and talent. Supporting music we care about and doing what we can to spread it around is the site’s main mission.

And now for some statistics that will  leave you breathless. Since we launched NCS five years ago, we’ve published 5,541 posts, including this one. We’ve posted something every single day since the site began, except for three, when I was laid low by hangovers so cataclysmic that even touching the keyboard was painful. At this writing, we’ve received 51,780 comments since the beginning, only about half of which are mine.

As another measure of our support, the “likes” for our Facebook page have grown from 5,848 a year ago to 11,943 as of last night (which is when I wrote this post). That’s an impressive increase, and it now leaves us only 79,788,602 short of the FB page for Michael Jackson, who has been dead for five months longer than our site has been alive.

We’ve actually lost ground on The King since this time last year, despite the fact that his corpse has reached an even more advanced state of decay. I like to think we’re pretty putrid already, but we’re clearly going to have to bathe less often and start drinking formaldehyde if we have any hope of catching up.

And here’s one final Google Analytics statistic I found particularly interesting: Over the last year, less than half of the visits to our U.S.-based site have come from people in the U.S. — 41.6%.

As we begin our sixth year, we’ll continue doing our best to entertain, to inform, and to support metal and the community of people devoted to it. To all of you who are reading this, other than the process servers who are trying to find me, here’s hoping we’re all together this time next year — and don’t let the bastards get you down.

88 Responses to “HAPPY BIRTHDAY TO US!”