This first item of news really cheered me right up — the marriage between one of my own most fervently anticipated releases of 2015 and one of my favorite artists. As you can see above (and click that image to enlarge it), maestro Paolo Girardi has created the painted cover art for the new album by Seattle’s Bell Witch — Four Phantoms. It is beautiful, and I have no doubt that Four Phantoms will also be beautiful, in the way that the pale, cold skin of a bewitching corpse is beautiful.

The album will be released by Profound Lore in April. If you are new to the name Bell Witch, you should begin preparing yourself by listening to this:

The resplendent UK blackened death metal band Sarpanitum has a new album coming our way, their second, by the name of Blessed Be My Brothers… It will be released by Willowtip Records on February 17. Last week Stereogum premiered one of the new songs, a stunning piece called “By Virtuous Reclamation”. I so enjoyed Doug Moore’s introduction to the song that I’m going to paste part of it right here:

The squelching psychedelia and massive-sounding production artifice that Morbid Angel hit upon… constitute the groundwork for Sarpanitum. You can hear a lot of other contemporaneous death metal greats in their sound, too: Nile’s theatrical keyboards and grandiloquent song titles; the florid lead guitars of Vital Remains; Hate Eternal’s insane speed and deep, commanding vocals. The band Sarpanitum resembles most strongly is probably Mithras, which is fitting; Mithras main man Leon Macey drives this album’s rhythms with his impossible athleticism and clicky kick drums, while Sarpanitum guitarist Tom Hyde sometimes performs with Mithras live.

But while playing influence whack-a-mole with this album is fun, it doesn’t remotely convey the titanic physical presence that Sarpanitum brings to bear. Blessed Be My Brothers sports a combination of flashy speed and sheer power more commonly seen in blue-chip NFL defensive ends and 21st century war machines; it is a dazzling, mind-melting aural experience. And unlike many of this approach’s lesser practitioners, Sarpanitum can and do write nasty hooks aplenty. I count three on “By Virtuous Reclamation” alone, carefully positioned amidst a landscape of liquid-obsidian riffs and liquid-cheddar keys. Listen.

And so you should… and do it here, without delay: 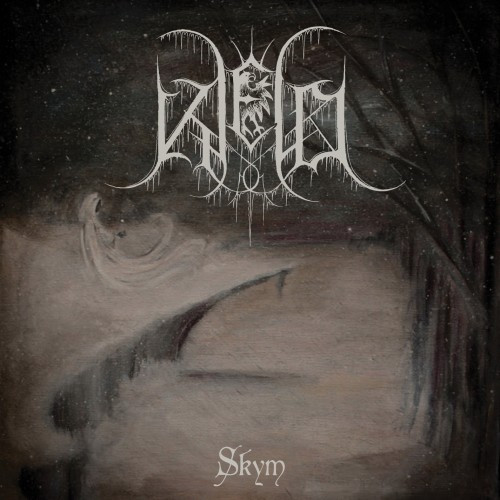 In January I had the pleasure of discovering a band named Kjeld, who come to us from the Frisian area of The Netherlands (which includes part of northern Germany as well).  They released a debut EP in 2010 (available on Bandcamp), and their debut album Skym will be released on March 2 by Hammerheart Records (with lyrics in the Frisian language). In January I wrote about one wonderful advance track that had then become available for streaming, but now the entire album can be heard via Soundcloud. I hope to scribble more thoughts about the album after I recover my senses, or at least the ones I lost while away from home over the last three weeks (some are gone forever), but for now I at least want to urge you to give this a listen: 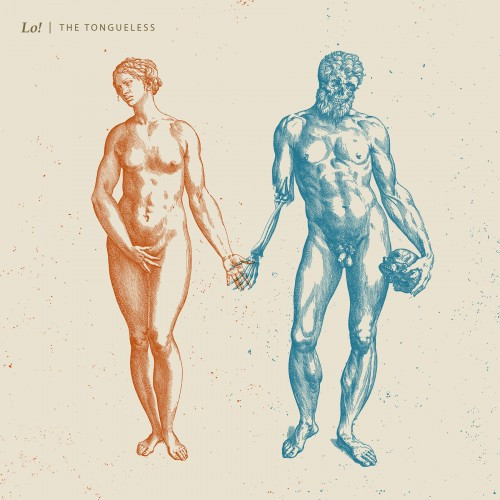 Our friend deckard cain sent me a link to the last item in this round-up. It’s a music video by a band named Lo! from Sydney, Australia (though the drummer lives in Hong Kong). The song’s name is “Orca“.

Some music videos attempt to create imagery that meshes with and enhances the music, perhaps by telling a story, perhaps by crafting imagery inspired by the fuel of the music. Other videos (e.g., bands playing in a warehouse) don’t have much to do with the music itself and as a result are “ho hum”. And then still other videos don’t have much to do with the music but are so visually arresting that they almost become a distraction from what you’re hearing. The following video is in that category.

I actually do like the song quite a bit, but I was only listening with half a mind the first time I watched this, because… well… you’ll see.

The song comes from the band’s new EP, The Tongueless, and features Lo!’s new vocalist Sam Dillon. It was produced by bass player Adrian Shapiro, who is himself a movie producer in Australia, and it was directed by Matt Divine. The Tongueless is available from Pelagic Records here.