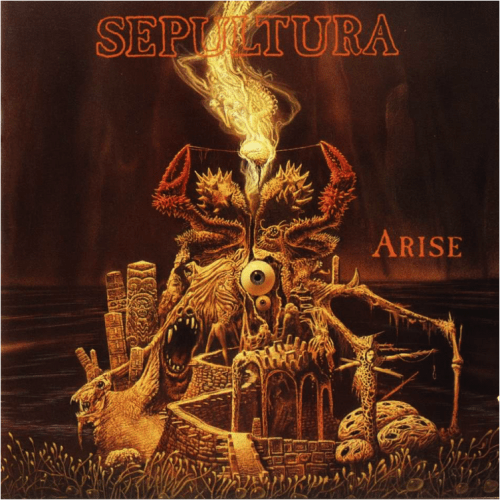 (NCS writer TheMadIsraeli completes his list of thrash metal’s Top 10 albums of all time. The first five picks, along with an introduction, appear in this post.)

It takes a lot of restraint for me not to declare this the greatest thrash album ever created.  Sepultura’s Arise is THE epitome of everything I love, need, and want in thrash metal and it’s so immaculate in its execution that attempting to quantify it is nearly impossible.  It’s brutal, it’s fast (so fucking fast), it has dynamics in the songwriting. Andreas Kisser knew how to write some of the most unique solos in the entirety of thrash metal, and Max and Andreas wrote some of the most intense, drama-filled riffage while keeping things savage and merciless.  Whenever Sepultura breaks into frantic, demon-slaying speed from a mid-paced stomp, as in “Desperate Cry”, provides me an adrenaline rush that knows no equal.  It would be fair to say I’ve listened to Arise more than 10,000 times and I’m still not sick of it.

Seriously, this album is the very definition of savagery. 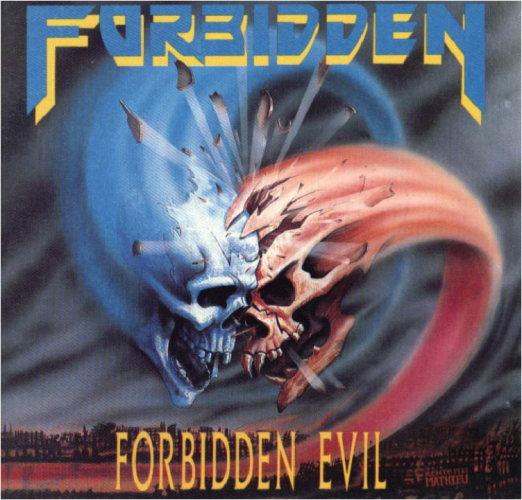 Forbidden’s debut Forbidden Evil is just absolutely manic, unrestrained, and wild.  It may not be as overwhelmingly brutal as, say, Exhorder, but Forbidden did have the best aspect of thrash metal down, and that was its frantic chaos.  While they wrote some kickass riffs and were obscenely technically proficient, there was quite a bit of that punk vibe – that sense that it all could fall apart at any minute but who gives a fuck.  They found that odd intersection of chaos and order that really worked in the album’s favor in the end.  Some of my favorite riffs written in a thrash context are on this album, like that tasty shit that drives “Chalice Of Blood” in the verse riff.  “Follow Me” is also on my list of the best album-closers on a thrash record of all time.

I could’ve easily put Twisted Into Form on the list as well, but I much prefer the vibe this album has going for it.  It’s really underappreciated, even today. 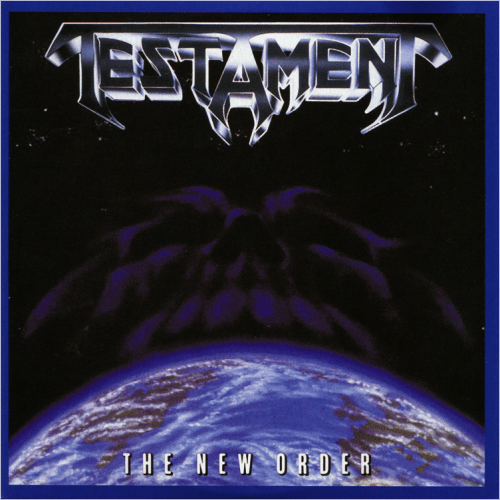 Picking between this and The Legacy was a really difficult task for me, especially since I feel The New Order, stylistically is just The Legacy Part Two.  Testament fall within that Kreator line of more technically inclined, more sophisticated thrash metal.  They don’t have the unrestrained barbarism of a lot of my picks on this list, but as a guitar player, I’ve found that it’s really hard to get better than the duo of Eric Peterson and Alex Skolnick and what they create when brought together.  I love the sense of melody on this album, the technicality of it, the sometimes just completely odd, jazz-rooted sections like the intro of “Trial By Fire”.  Testament have often been accused in elitist circles of being a Metallica rip-off, and I will NEVER understand that.  These guys have always stood out and stood on their own.  You know Testament when you hear them regardless of what era it is.

Also, Alex Skolnick is my favorite guitarist ever from thrash metal’s heyday.  He still kills it today. 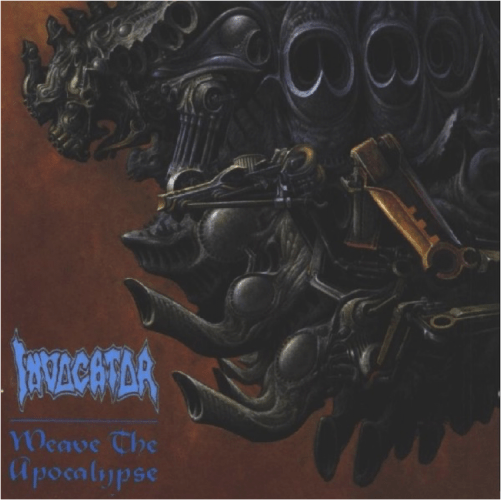 One of two groove-driven albums on the list.  Out of all the forays into the so called post-thrash movement of the early/mid 90’s that most thrash bands tried to tackle, Invocator were such naturals at it that they did it better than the frantic, borderline-proto-death-metal on their debut.  Invocator understood what the style needed to make it interesting, rather than a half-baked cash-in from a fad.  So many bands, including Overkill, Forbidden, and Testament tried their hand at this and never really hit the mark. Invocator’s Weave The Apocalypse, however, does.

They understood you needed riffs, and you needed to make your grooves interesting.  There’s a lot of syncopation and off-kilter time signatures present on this album, and the riffs themselves are both quirky and technical despite the music barely ever leaving it’s groove-driven mission statement.  This album really sticks out to me even today, and I find it to be borderline timeless.  A band today could do what Invocator did on this album and it wouldn’t sound the least bit out of date.  They were years ahead of their time. 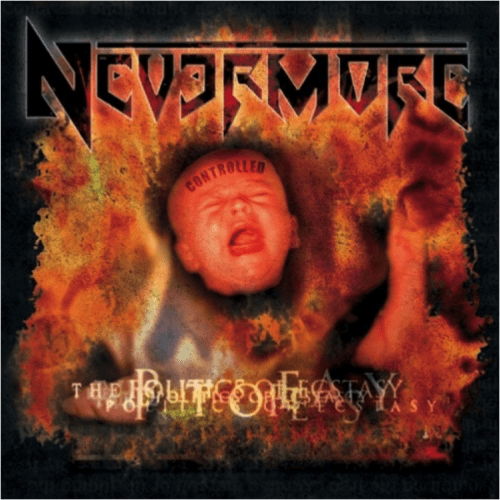 X: Nevermore – The Politics Of Ecstasy

This, to me, is Nevermore’s best record from before they transitioned to using seven-string guitars.  It’s the darkest, heaviest, and most progressive of their releases.  Some people MIGHT argue with me that this isn’t thrash, but I’d strongly disagree.  Its spirit, and the riffing, are very much in a post-thrash line of thought.  I love this album, and I think “Seven Tongues Of God” is one of Nevermore’s greatest examples of how groove-driven thrash can be done without losing a single bit of bite or venom.

But I mean, really, all I have to say is Jeff Loomis plays guitar on it.

So there is my list.  I’ll include one song per album below, a selection I believe is definitive of every album I picked.  Can’t wait to read the comments on this one